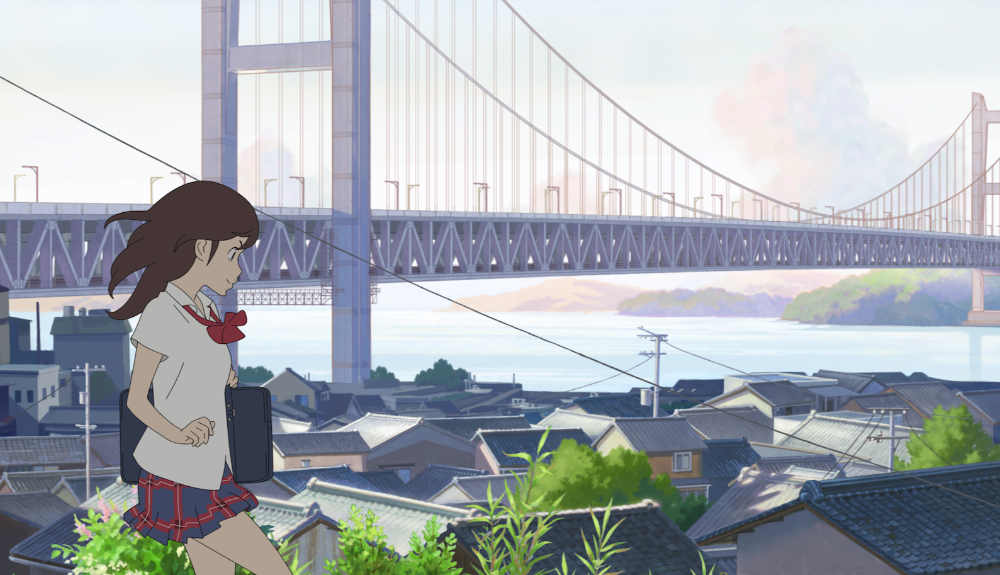 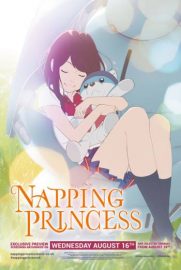 Kenji Kamiyama’s Ancien and the Magic Tablet (or just Napping Princess) tells the story of an amiable schoolgirl, Kokone, and her proneness to taking naps – whether it be in the classroom, outside, or around the house that she shares with her father, Momotaro, in the rural hills of Seto Inland Sea region in Japan. Her dreams journey into a fantasy kingdom in which the citizens of the city are all employed by an authoritarian and malignant automobile manufacturer, where Fordist modes of production rule whilst individuals seem not much more than mere cogs in a capitalist machine.

In her dreams, Kokone takes the role of Ancien, the daughter of the kingdom’s ruler – a man who is controlled and exploited by an evil adviser. Ancien is tasked with getting rid of this counsellor with the help of a transforming robot called Hearts and a magical and mysterious tablet that gives her special powers. The main body of the film begins when an agent from Momotaro’s former automobile company appears, insisting that a tablet has been stolen from work and must be returned. From here, Kokone slowly but surely begins to realise that her supposed continual fantasies (dreams based on bedtime stories told to her by her now deceased mother) are in fact much closer to reality than at first imagined.

An apprentice of cyberpunk legend Mamoru Oshii (Ghost in the Shell), Kamiyama’s visuals will clearly resonate with anime fans. There is a clear juxtaposition between rural and urban quotidian lifestyles, as well as the masterful merging of both the fantasy world and real life. Particularly dazzling are the establishing shots of the Pacific Ocean, as well as the various vibrant hues of the fantasy kingdom. However, unlike Stand Alone Complex, for example, this film lacks the usual intellectualism that is such a part of anime. Of course, there are clear allusions to certain overriding themes (mass-scale production, for instance), but – and perhaps this was the intention – they are not delved into in great detail.

Nonetheless, Kamiyama’s tendency to pass comment on societal nature (the constant repetition of the 2020 Olympic Games, as well as the automobile manufacturer being a cinematic representation of the numerous vehicle manufacturers in Japan) is indeed felt in this movie, and this cynicism towards what appears as a deteriorated society gives the feature worthy substance.