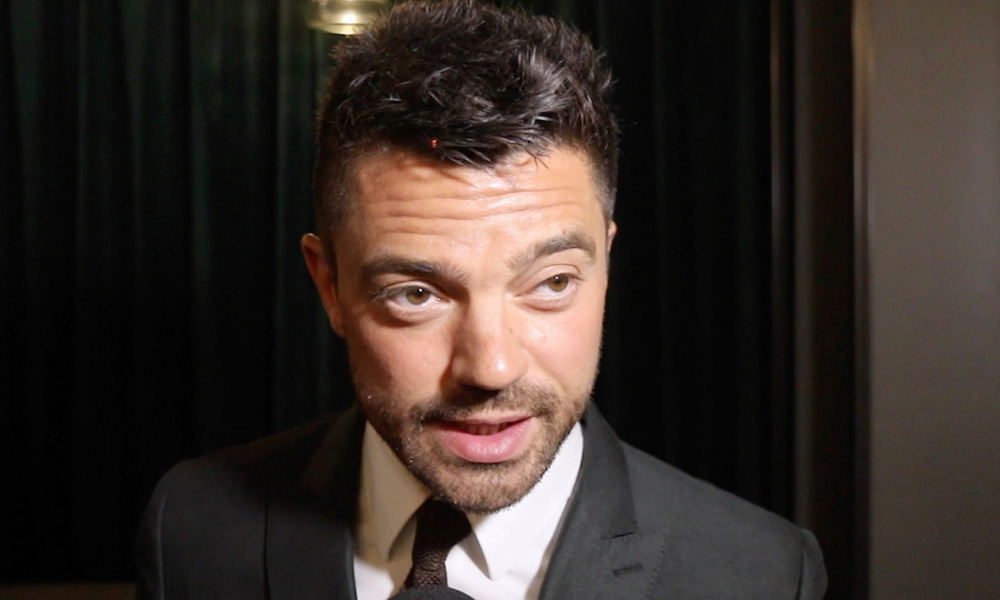 From the director who boasts an impressive action-movie back catalogue of Con Air, Tomb Raider and Expendables 2 comes Stratton, an action thriller based on the eight-book series by Duncan Falconer, introducing us to a new agent hero in the tradition of the beloved James Bond franchise and grittier Bourne series. Striking somewhere between the two, the film follows British Secret Boat Agent Stratton as he overcomes the death of his partner and faces the ex-Soviet Russian who has stolen biological weaponry from Iran for his own unsavoury agenda, all via explosions, car and boat chases and impressive stunts (including one involving a double-decker bus).

We spoke to lead Dominic Cooper at the premiere in London’s Leicester Square about performing his own stunts in the film, playing contrasting characters to the high action Stratton, from the horror and gore-loving Preacher, to Mamma Mia’s Sky, as well as the holy grail of the 007 role.

Director Simon West told us about the joy of working with a character actor yet capable stunt man Dominic Cooper, the evolution of the action genre and upcoming project Gun Shy.

Jake Fairbrother, who plays Spinks, shared his experience of filming on location in Italy, the draw of the new action hero Stratton and excitement for his role in a new theatre production at the Donmar Warehouse.