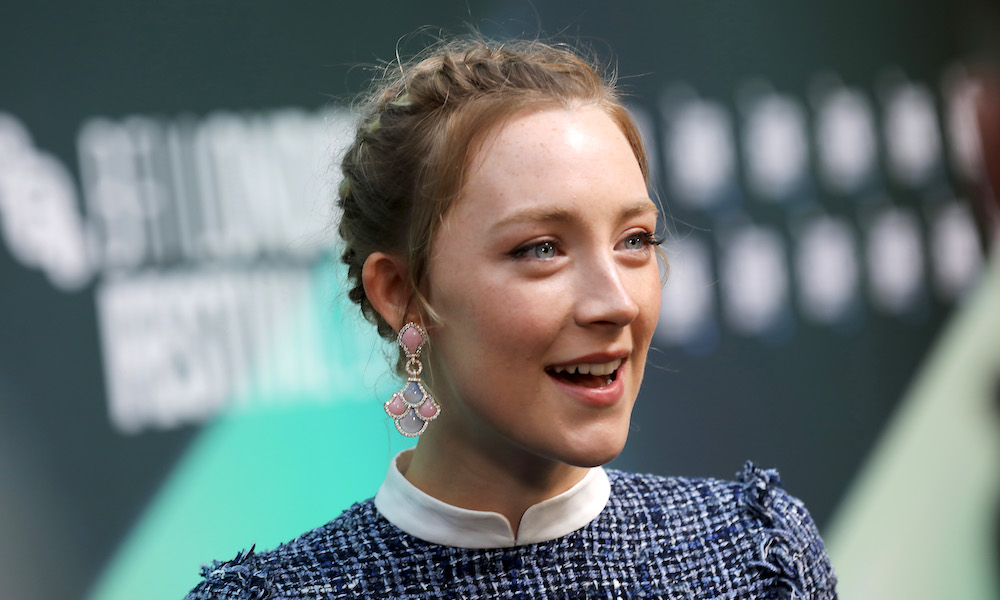 Dominic Cooke’s gripping drama premiered at the BFI London Film Festival this week. Adapted to screen from his book of the same name, by veteran British author Ian McEwan, the story centres around a young couple’s (Saoirse Ronan, Billy Howle) stifling onset of marriage. Florence, portrayed by Saoirse Ronan, is a stark contrast to her other half, Edward, played by Billy Howle. We were at the film’s premiere speaking with Ronan, Howle and Cooke. We discovered some of the actors’ inspirations in taking on their roles and what challenges the adaptation produced.

Saoirse tells us what encouraged her to work with Ian McEwan again, after 2007’s Atonement, and the challenges she was confronted with in her portrayal of Florence

We also spoke with Billy Howley and director Dominic Cooke about how they worked on this period drama, which uses heavy silences and understated performances, giving us a realistic tale of a couple’s first foray into marriage.

On Chesil Beach is released nationwide on 19th January 2018. Read our review here.