Call Me by Your Name premiere: A chat with Armie Hammer, Timothée Chalamet and Luca Guadagnino 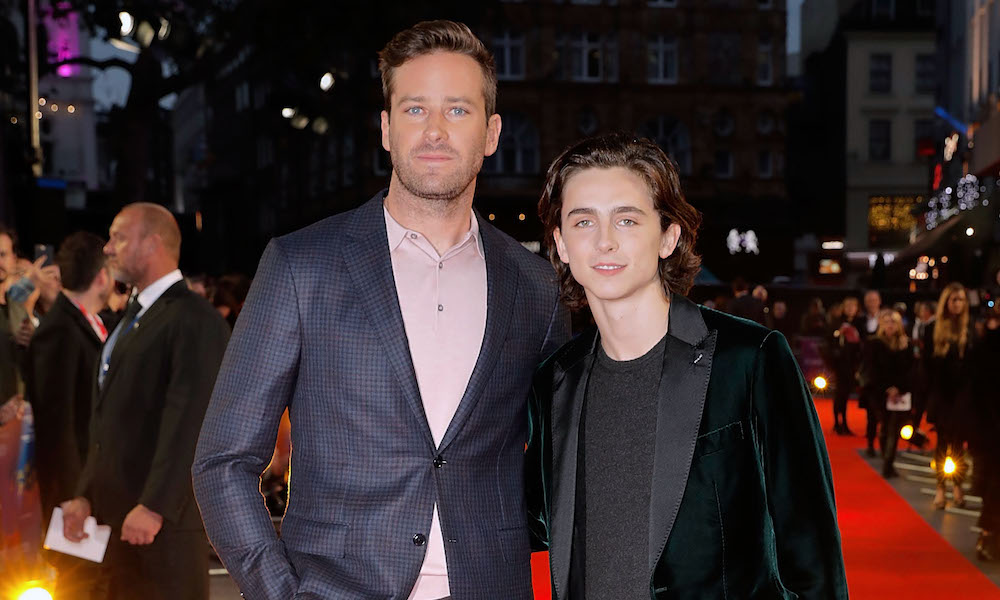 Call Me by Your Name premiere: A chat with Armie Hammer, Timothée Chalamet and Luca Guadagnino

Call Me by Your Name is the stunning new film from auteur Luca Guadagnino, which had its UK premiere at the BFI London Film Festival on 9th October 2017. A new addition to what seems to be a growing trend of coming-of-age dramas, the film follows teenage Elio (Timothée Chalamet) whose passionate love affair with 24-year-old visiting academic Oliver (Armie Hammer) unfolds in a summer haze in 1980s rural Italy. Chalamet and Hammer’s exceptional performances and Guadagnino’s approach to cinematography deliver an enthralling and sensual interpretation of André Aciman’s non-conventional love story, soaked in the romance of a languid Italian summer. Despite some controversy regarding the perceived age gap between the characters and a quickly-becoming-notorious intimate scene involving a peach, the movie has already seen widespread critical acclaim over festival season, which looks set to continue. We were on the red carpet to meet with Guadagnino and the cast to hear more about the film.

The almost comically handsome Armie Hammer spoke earnestly about wanting to bring truth and honesty to the role, the taboos that remain on and off set around sexuality and being humbled by the reactions to the film so far.

Timothée Chalamet relayed how he and Armie had been able to spend time together before filming, contributing to a strong chemistry on set, and the experience of working with Guadagnino.

Luca Guadagnino explained his personal attachment to the location the film was shot in and why he was drawn to adapting Andre Aciman’s novel for the screen.

Call Me by Your Name does not have a UK release date yet. Read our review here.