Thoroughbreds premiere: A chat with Anya Taylor-Joy, Olivia Cooke and Cory Finley on the red carpet 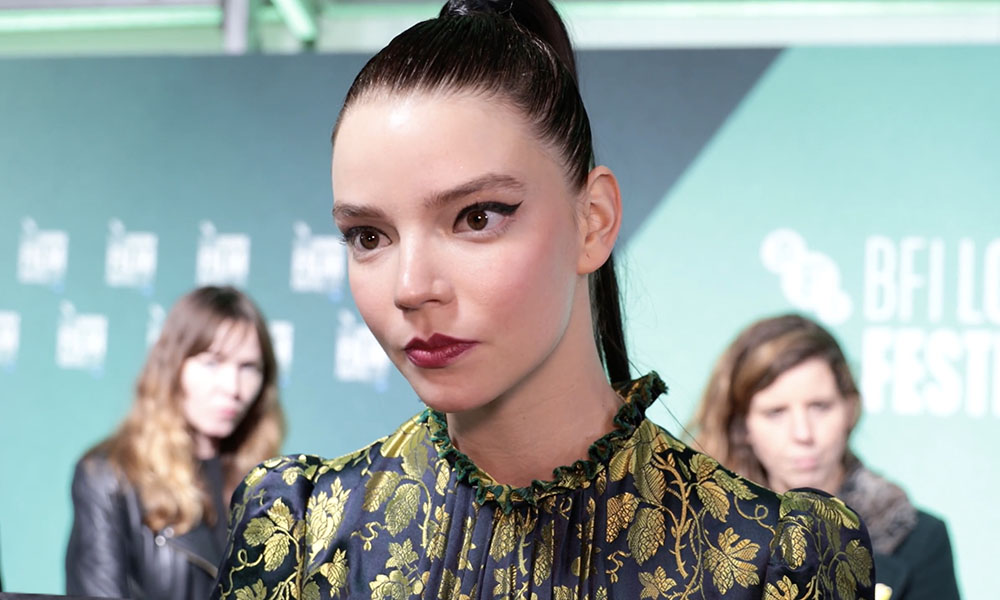 Thoroughbreds premiere: A chat with Anya Taylor-Joy, Olivia Cooke and Cory Finley on the red carpet

Thoroughbreds is the a darkly comic psychological thriller from playwright-turned-filmmaker Cory Finley. Starring Anya Taylor-Joy and Olivia Cooke, the story, originally written for the stage, was adapted for screen to form Finley’s film debut. Taylor-Joy and Cooke play Lily and Amanda, two upper-class teenage girls in the suburbs of Connecticut who rekindle an old friendship and end up plotting a plan to solve one another’s problems. Finley’s impressive debut explores class and privilege via a melange of genres and influences from film noir to horror as well as black comedy. The movie also holds a fine and final performance from Anton Yelchin. We met with the director and cast on the red carpet at the film’s UK premiere at the BFI London Film Festival to discuss the film.

Anya Taylor-Joy told us what drew her to the thriller, the process of playing such a dark character and her memories of the late Anton Yelchin.

Olivia Cooke explained what it was like working with Cory Finley on his debut film and how refreshing it was that he seemed like a peer.

Cory Finley talked us through the process of adapting the play for the screen and how he worked with the lead actresses to develop the characters and story.