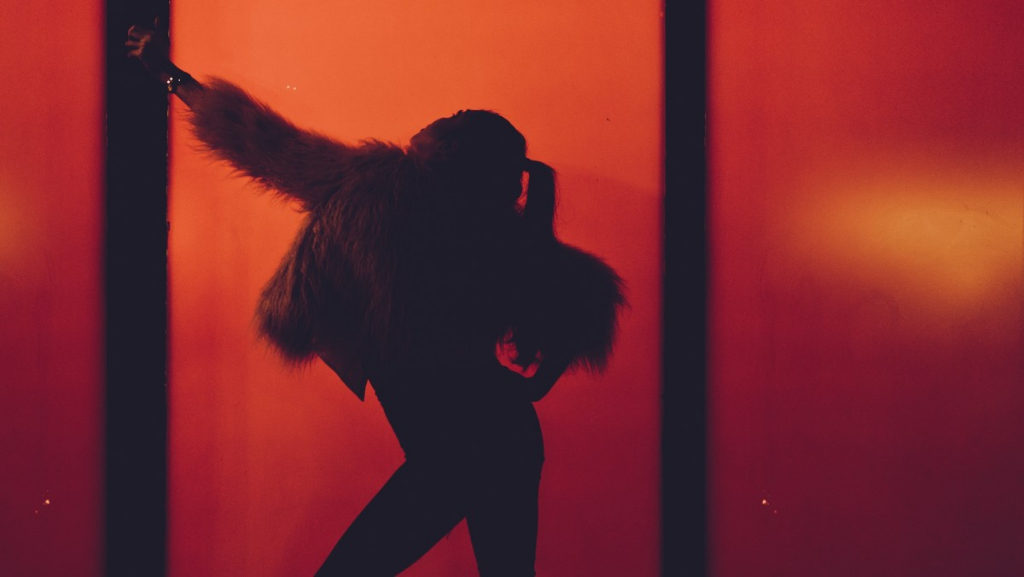 The Gucci girl might symbolise quintessentially retro fashion, but creative director Alessandro Michele is ensuring that the fashion giant is not stuck in the past. The luxury Italian fashion house has announced that they will be going fur-free in 2018.

During a talk at the London College of Fashion Marco Bizzarri, Gucci’s CEO, reported that the brand would be going fur-free as the material is no longer “modern”, despite the Fur Trade being valued at around $40 billion. As a brand that credits itself on “redefining modern luxury fashion”, it is a step that, so far, has received much praise.

CEO Bizzarri credited Michele, who was appointed in 2015, for influencing the decision and asserted that the step would help to indicate the brand’s “absolute commitment to making sustainability an intrinsic part of our business”.

In a move that will be welcomed by animal rights activists, Gucci will no longer include coyte, mink, fox, rabbit or karakul in the production of their items. On stage at the 2017 Kering Talk at LCF, Bizzarri said, “Being socially responsible is one of Gucci’s core values, and we will continue to strive to do better for the environment and animals”.

The move will begin with their spring/summer 2018, which will be sold at the start of the year, with the remaining fur items being auctioned off, and proceeds being given to animal rights organisation Humane Society International and LAV.

Gucci will also join the Fur-Free Alliance: a group of international organisations that promote animal welfare. Many hope that this long awaited announcement will create a ripple effect across the industry and influence other designers to follow suit.

With many other prestigious brands such as Stella McCartney, Calvin Klein and Ralph Lauren already advocating for a fur-free fashion industry, seems that progress certainly being made. After all, as Bizzarri declared, “Creativity can jump in many different directions instead of using furs”. 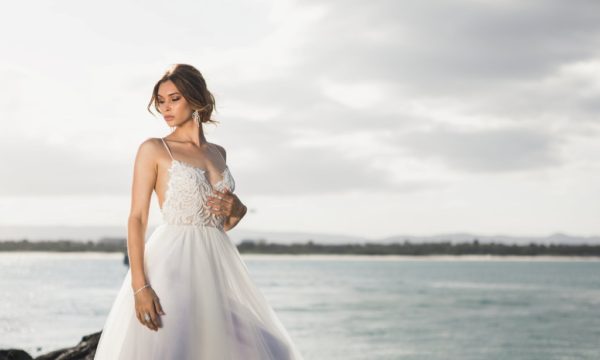