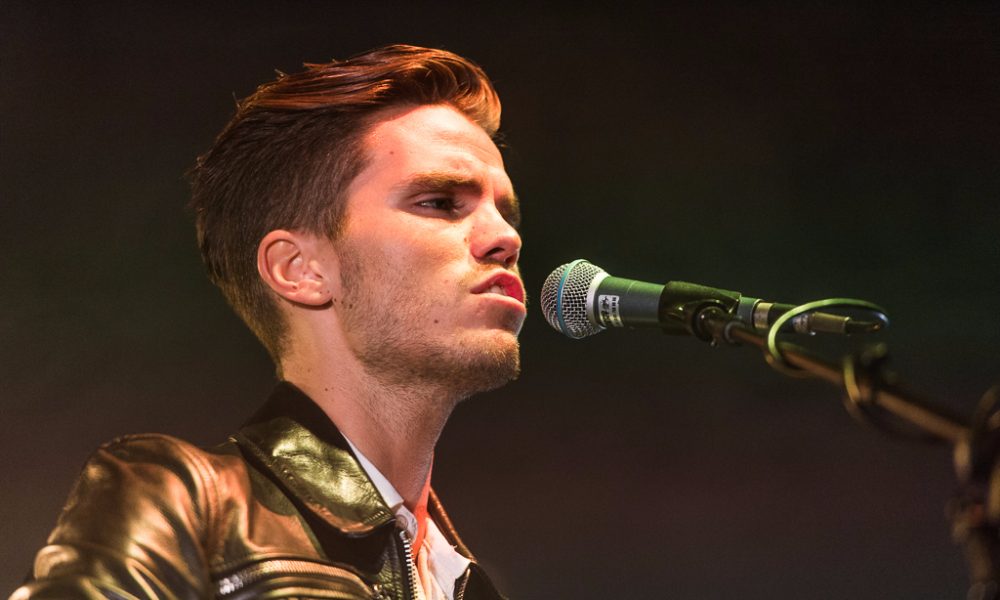 Kaleo at the Roundhouse | Live review

Automobile, Way Down We Go

With only a few thousand more people than Wakefield, it is not only in football that Iceland has overstepped its mark in recent years. Björk and Sigur Rós took Icelandic music to the world stage in the 1990s, where it has since remained with Of Monsters of Men and now Kaleo, who released their debut LP, A/B, in 2016 and played to a large and enthusiastic crowd at the Roundhouse last night.

Unlike their home nation’s football team, the self-described “rock, folk and blues” outfit started sluggishly, struggling to really engage an eager audience. Their slower numbers, I Can’t Go on Without You and Save Yourself, felt limp compared to the studio versions, and the rockier Alter Ego sounded sloppy, lacking the punch required to sustain a crowd’s energy throughout the song.

But the band grew in confidence as the night went on, kick-started by the charming country ballad Automobile and some excellent work on the harmonica. The bassist, Daniel Kristjansson, especially took heart from this improved performance, peacocking across the stage throughout the second half of the set, injecting some energy into the audience and providing one of the most entertaining aspects of the show (not a backhanded compliment). By the end of the night, many of those in the balcony were ignoring the seats to which they had been glued earlier in the evening, despite a shoddy cover of Cher’s Bang Bang (My Baby Shot Me Down); and the final song, Way Down We Go – the group’s biggest hit – went down a treat.

Lead singer JJ Julius Son seemed slightly uninterested throughout, saying no more than a few words to the audience, and even then plucking platitudes from the book of gig clichés – “Hello London”, “It’s great to be back”. But the drummer, bassist, and bongo/harmonica/keyboard player all provided ample gusto to make up for it. Initially, the crowd were tentative and heavy, weighed down by Kaleo’s uninspired opening, but they emerged at the end of the night with a smile on their faces and a spring in their step. 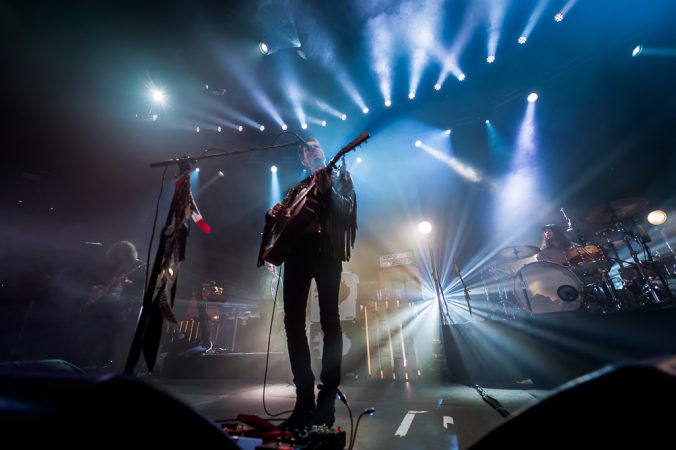 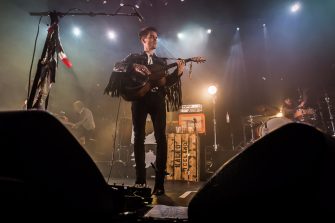 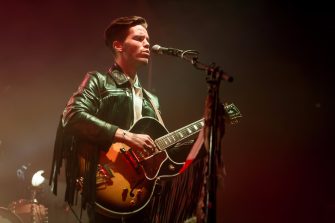 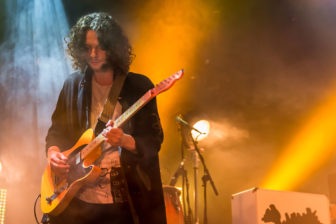 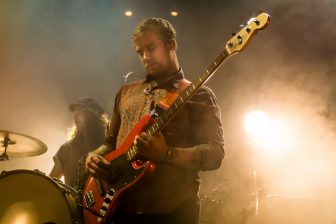 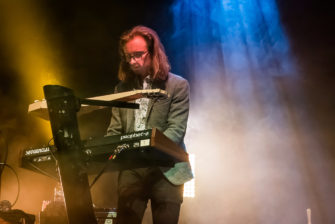 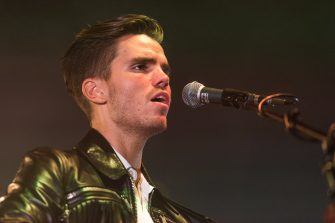 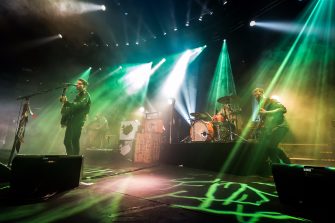 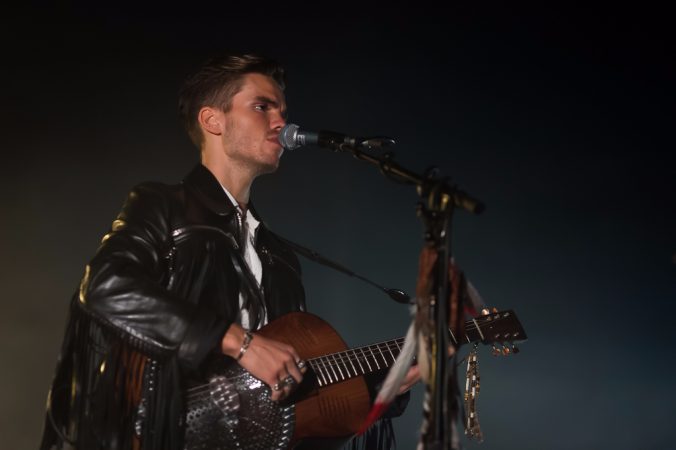 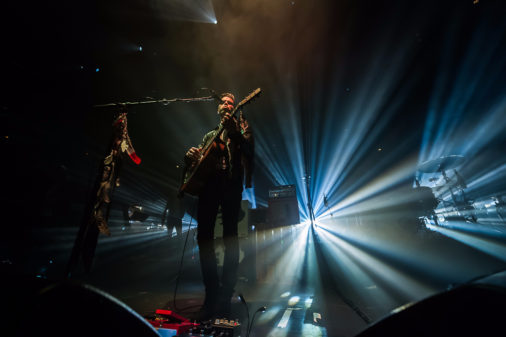 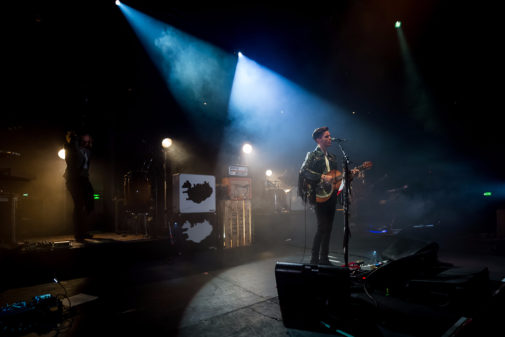 Watch the video for Way Down We Go here:

Automobile, Way Down We Go