Murder on the Orient Express: A faithful and hugely intriguing enactment of the classic mystery novel 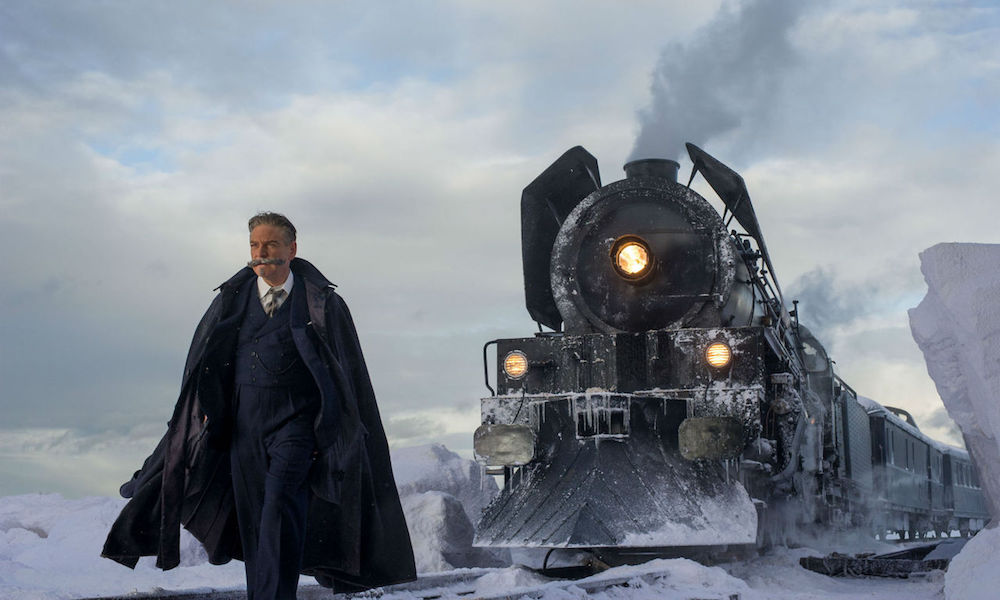 Murder on the Orient Express: A faithful and hugely intriguing enactment of the classic mystery novel | Movie review 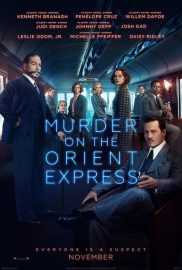 Murder on the Orient Express

In 1974, a star-studded cinematic rendition of Murder on the Orient Express won most people’s approval even before they had a chance to see the film. Ingrid Bergman, Albert Finney, Lauren Bacall, Sean Connery et al guaranteed huge interest and, luckily, they did not disappoint. Director Kenneth Branagh plays the same card and brings together the modern equivalent of those timeless stars, practically securing box-office success from the moment their names were first announced. With Branagh himself in the lead role, the production can count on the valuable presence of Judi Dench, Michelle Pfeiffer, Willem Dafoe, Penélope Cruz, Daisy Ridley and Johnny Depp, to name a few.

Infamous detective Hercule Poirot (Branagh) embarks the Orient Express with the sole purpose of taking a break from work, but he finds himself in the midst of a most complicated case. A prominent, wealthy man also travelling on the train fears for his life and asks Poirot to protect him. The investigator shrugs off the desperate plea, but is forced to reassess the situation when the man is found dead the next morning. With only a dozen other passengers on the train, Poirot must carefully enquire into the personal journeys of each individual on board. A snowstorm aids him in keeping them confined long enough for a thorough examination.

Based on one of Agatha Christie’s most celebrated whodunnits, Branagh’s version is hugely intriguing and impressive from a visual perspective. The striking cinematography almost steals the show at times as some shots are breathtaking. There is no denying that the cast is strong, but even allowing for Christie’s straightforward storytelling, there is little room for intimacy or introspection here. The actors largely rely on the force of the ensemble, which is effective to an extent, but fails to penetrate beyond the descriptive layer of the story.

The film is a faithful enactment of the classic mystery novel and from that perspective it is satisfying. The standards expected at the sight of such names are inevitably high, and for that reason, it is disappointing to find that the film lacks soul. Nevertheless, it will more than please cinema-goers with its overall magnetism.

Murder on the Orient Express is released nationwide on 3rd November 2017.

Watch the trailer for Murder on the Orient Express here:

Murder on the Orient Express