L’École buissonnière (The School of Life) 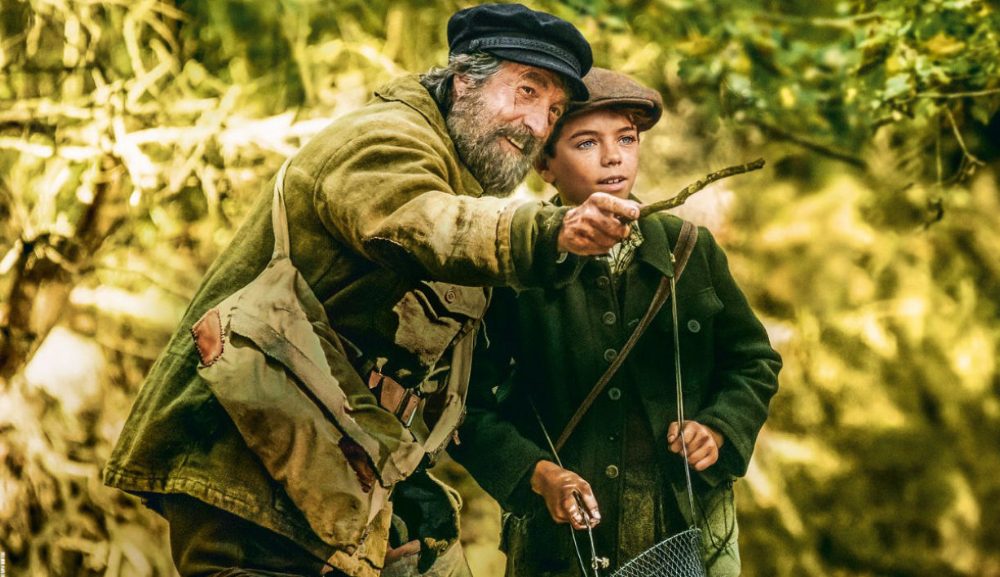 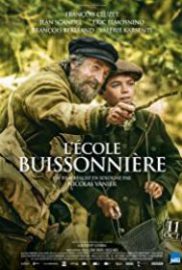 L'école buissonnière (The School of Life)

Wildlife and the pristine forests of Sologne are at the forefront of French Senegal-born writer/director/adventurer Nicolas Vanier’s ambitious comedy-drama L’École buissonnière (The School of Life). Vanier grew up on a family farm in Sologne, and through his film he shares his fondness of the surrounding countryside.

It’s Paris in 1927 and there is a surplus of war orphans. Célestine (Valérie Karsenti) agrees to take troubled youth Paul (Jean Scandel) back home to Sologne after she sees how badly he is treated in the orphanage he calls a “prison”. Once Paul is free to explore in the forest he learns how to fish and trap animals, which ties to the movie’s death and family themes. He meets Count de la Fresnaye (François Berléand) who takes a liking to him.

The casting, provided by Sylvie Brocheré and Gwendale Schmitz, is spot-on, especially Scandel as Paul and Totoche, who is scruffily portrayed by the charismatic François Cluzet. Perhaps the true stars are the animals – stags, deer, herons, hunting dogs, rabbits, boars, pheasants, fish and so on. It’s truly remarkable to witness the sheer number and variety of animals that Vanier filmed in many different settings. The camera spotlights them in such a graceful and fluid way. The wildlife, the flowing streams and the sun-drenched greenery give some scenes the feel of a well-crafted nature documentary.

The upward crane shots capture with ease the vastness of the Count’s property as Paul is arriving by train and later as he is about to take his first solo walk in the woods. The camera movements are smooth as they travel with and around the actors within each scene, with the edits feeling altogether authentic. Various animal sounds make up the better part of the soundtrack, although delicate piano melodies and slow trumpeting are also quite affecting. It’s only when the score sporadically reaches grandiose heights that it feels a bit too much. The English subtitles are at times a little off, and not simply the oddities one might expect from the early French 20th century.

Even though the ending may be a tad predictable, Vanier still makes the journey quite relaxing and enjoyable. The nature footage at the start of the closing credits is a nice touch. Cinematographer Éric Guichard effectively highlights the luscious foliage and vast hunting grounds that make the picturesque Sologne region of north-central France so striking, to the point where many nature lovers will be flocking there.

L’École buissonnière (The School of Life) is released in cinemas on 3rd November 2017.

Watch the trailer for L’École buissonnière (The School of Life) here:

L'école buissonnière (The School of Life)