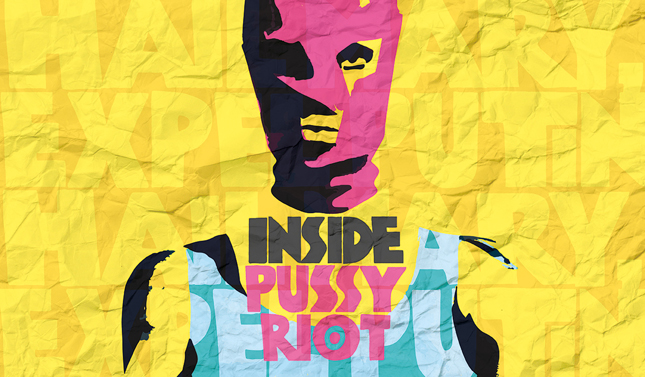 From shows that cover our capacity to believe and some of Modigliani’s most iconic works, to yet another exhibition documenting the Russian Revolution, here’s what’s on in London this November.

Living with Gods at the British Museum

This exhibition – whose full title is Living with Gods: People, Places and Worlds Beyond – examines human beings’ relationship with belief, from societies 40,000 years ago to the present day. By exploring how people believe, not what they believe, the British Museum is able to chart the common threads of how human beings form their belief systems. Red Star over Russia: A Revolution in Visual Culture 1905-55 at Tate Modern

Every other exhibition seems to be about Russia at the moment, but the Russian Revolution of 1917 undoubtedly offers some powerful fodder. Red Star over Russia explores visual art and design in Soviet Russia from 1905 to 1955. Expect a dramatic visual history of this important period, with propaganda posters contrasted with photographic records and prints.

Red Star Over Russia: A Revolution in Visual Culture 1905-55 is at Tate Modern from 8th November 2017 until 18th February 2018. For further information or to book visit the Tate website here.

Artist Beth Kettel works with installation and performance to push the boundaries of language to the limit. Her new work for the Zabludowicz Collection follows an absurd and surreal narrative that examines how meaning shifts through language and context. Inside Pussy Riot at Saatchi Gallery

This immersive exhibition comes with a disclaimer: “Not for the faint-hearted, come prepared to demonstrate and stand up for what you believe in!” To coincide with the centennial anniversary of the Russian Revolution, Inside Pussy Riot takes an in-depth look at the most famous protest group in Russia. Discover some of the most iconic artwork of the 20th century at Tate Modern. This comprehensive retrospective will explore Modigliani’s signature style and his fundamental role in the development of modern painting. One highlight will be a display of 12 Modigliani nudes, the largest group ever displayed together in the UK.

Modigliani is at Tate Modern from 23rd November 2017 until 3rd April 2018. For further information or to book visit the Tate website here. The Drums, an interview with Jonny Pearce: “Media wanted us to be a band but we’ve always been an art piece”
The Florida Project: Interviews with director Sean Baker, Willem Dafoe and cast