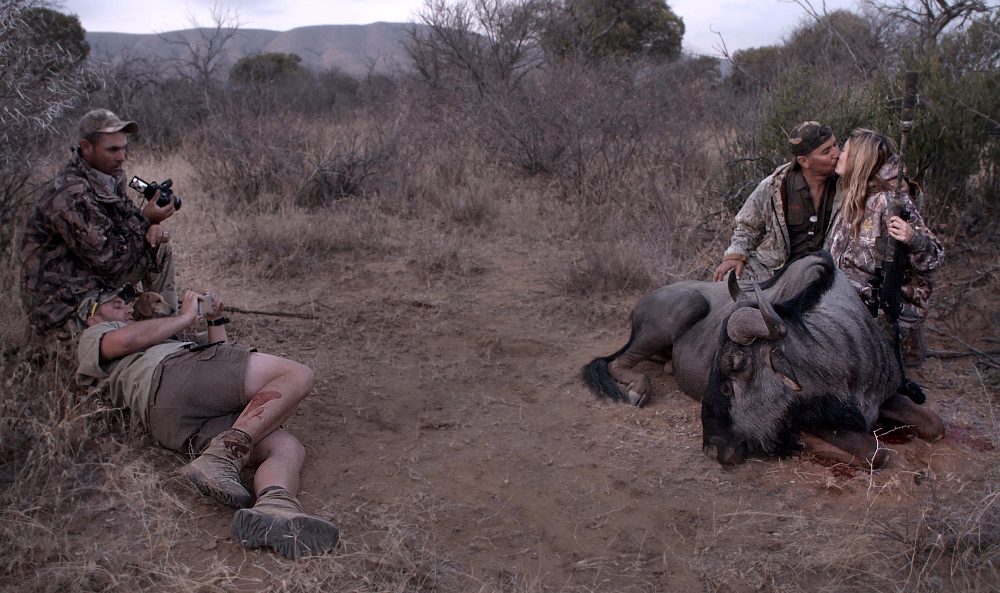 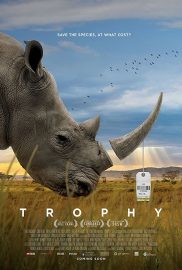 There’s always something unsettling, if not disturbing, to see a Facebook photo of a hunter lurching over a broken animal – facing the camera with a gun and a smile. Although many viewers may salivate over a plate of chicken or pork or lamb, the treatment of endangered wildlife as an obstacle for sport just seems wrong. But documentary filmmakers Shaul Schwarz and Christina Clusiau attempt to dig into the problem of poaching in Africa (largely South Africa and Zimbabwe), observing every angle in a balanced and objective way – leaving the viewer to make up their own minds on the matter.

For a movie of 108 minutes, many individuals are explored. There’s the somewhat stereotypical American hunter, Philip Glass, who wants to complete the Big Five – consisting of buffalo, lion, leopard, elephant, and rhino. John Hume is the world’s largest private rhino breeder – he shears off their horns to store and, when South Africa’s laws change, sell in an effort to prevent the irrational killing of rhinos by poachers. And in Zimbabwe, anti-poacher Chris Moore attempts to work with local communities to separate the humans from dangerous wildlife – sometimes needing to kill them to protect the residents.

More characters are thrown in, but it’s already a lot to delve into – and each one deserves their own documentary. Their personalities and deep motivations keep the film in a constant rhythm, plunging into a flood of legitimate arguments for and against certain hunting practices. It’s not simply whether hunting is right or wrong, since it can (contradictorily) help conserve an endangered species. There is so much to unravel, and which can’t just be resolved by a God-fearing hunter or an animal-loving vegan. But this bombardment of detailed and conflicting perspectives can be overwhelming, and the documentary doesn’t allow enough time with each spokesperson. It’s often a struggle to keep up.

However, Trophy is an intense, argumentative documentary with no interest in picking sides. Although some scenes are shown from a preferential point-of-view, the aim is to present all the arguments in an eloquent, unbiased way. The cinematography is blunt, beautiful, and devastating – and would move even the most disinterested carnivore. It also causes those who abhor any kind of animal violence to rethink their black-and-white opinions. Trophy doesn’t offer any kind of solution, but encourages the audience to find one.

Watch the trailer for Trophy here: