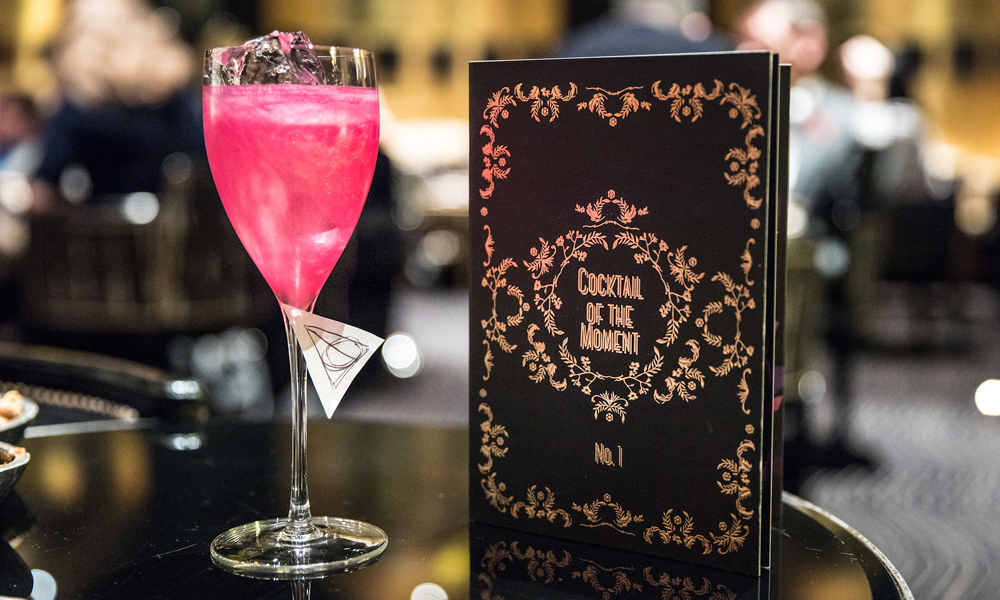 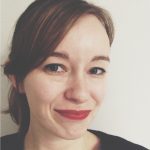 The Savoy’s Beaufort Bar already exudes magic and mystery, with its black walls and gilt edging, its lush velvet and allusions to the Golden Age of Hollywood. What better place, then, to celebrate that most magical literary creation, Harry Potter? It’s the 20th anniversary of the boy wizard’s first appearance in Harry Potter and the Philosopher’s Stone, and the iconic bar is marking the occasion with an elaborate Cocktail of the Moment, aptly named The Chosen One. 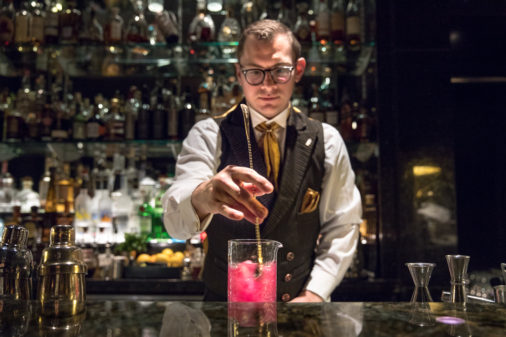 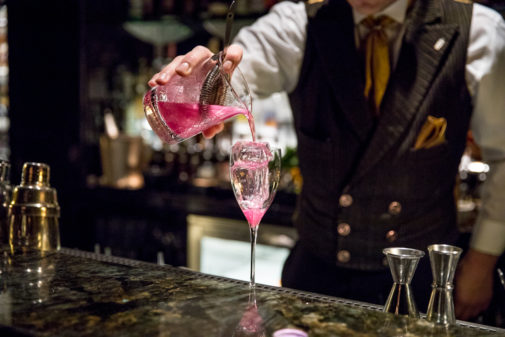 The cocktail comes with quite a bit of fanfare – it has its own booklet, beautifully illustrated with motifs from the last novel in the series, The Deathly Hallows. The drink itself is a sumptuous deep pink shade recalling one of the concoctions that Professor Snape might whip up in a potions class. Each ingredient is carefully chosen to reflect some aspect of the Potter world. There’s Star of Bombay gin for its British origins, Bénédictine and beetroot cordial for the herbal, apothecary roots of the spells. Unexpectedly, there’s also salted butter (remember the butterbeer served at the Three Broomsticks), which lends a silky, creamy texture to the drink. 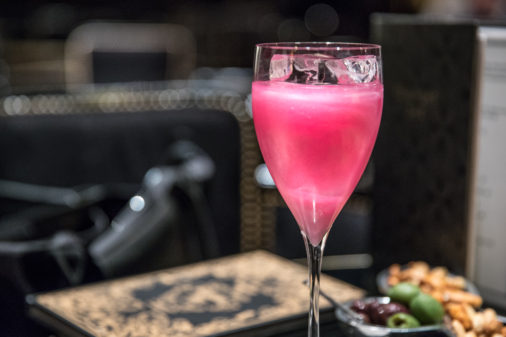 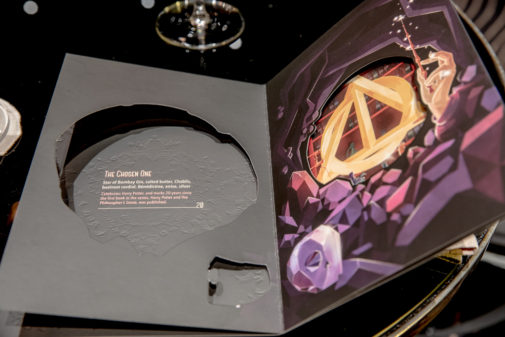 And if you want to get really nerdy about this, the cocktail is adorned with the sign of the Deathly Hallows – the elder wand, the resurrection stone, and the invisibility cloak – which goes up in a flash as its served. Anise (wormwood) in the drink, represents the wood of the wand, while the minerality of chablis recalls the stone. The gorgeous pearlescence of the drink, created by silver flakes, represents the invisibility cloak.

#HarryPotter inspired cocktail The Chosen One at @TheSavoyLondon‘s Beaufort Bar – check out the sign of the #DeathlyHallows… pic.twitter.com/G3iMCPq15h

The Chosen One won’t be around forever, though – it’s part of a series of Cocktails of the Moment, all dedicated to the anniversaries of great British books. Next up is The Arkenstone, a honeyed mead-y creation for the 80th anniversary of The Hobbit, and then Elementary, a Manhattan-style drink for the 125th anniversary of Sherlock Holmes. These drinks aren’t exactly a bargain – this being the Savoy, they hover around the £20 mark – but the glamorous surroundings, impeccable service and attention to detail should be enough to lure you in for a literary celebration. 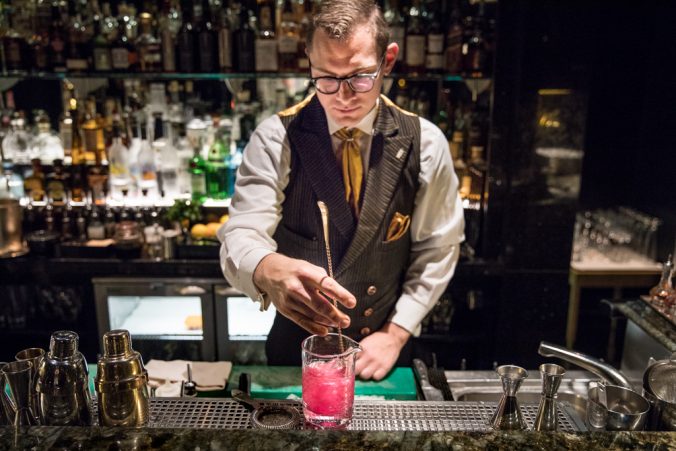 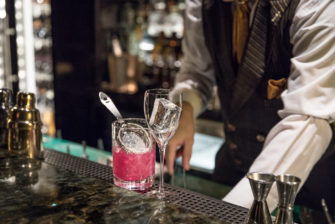 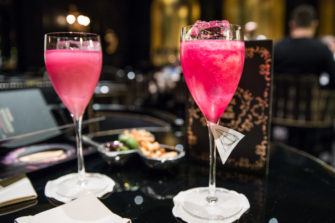