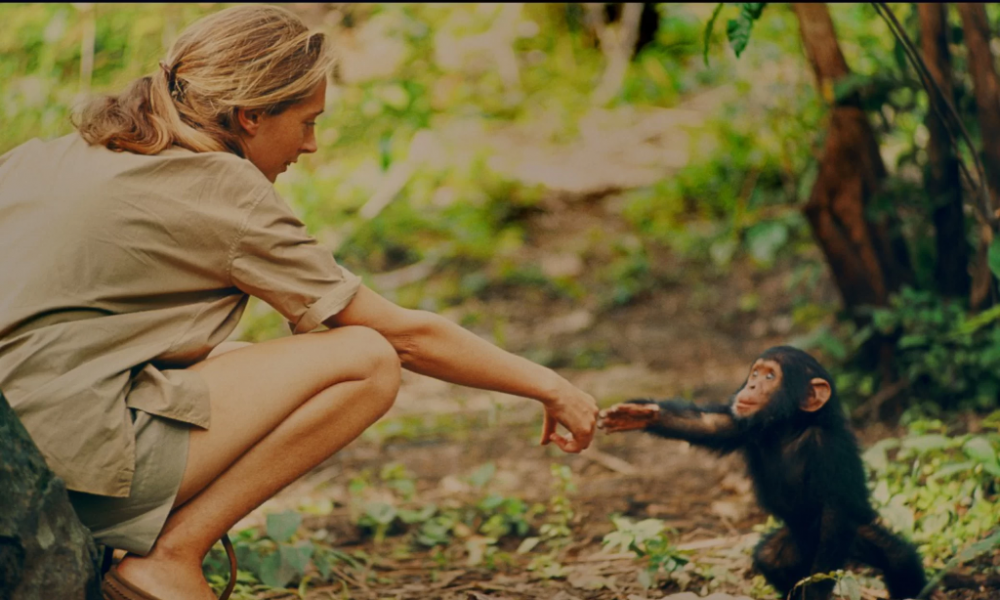 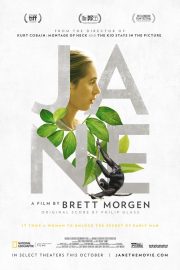 How much can human behaviours be related to animals? Numerous studies have been done and theories reformulated over the years in order to answer this question. Chimpanzees are the most immediate that can be associated with man and Jane Goodall was the first to get so close to them to report on their social and family interactions. The new documentary the National Geographic has just produced, though, is not simply animal focused. Collating and editing 90 minutes out of more than 100 hours of unused footage by filmmaker Hugo van Lawick – discovered in the institute’s archive in 2014 – director Brett Morgen tells the touching and powerful story of the beginning and development of Goodall’s project, the challenges as well as the beauty of her discoveries, strictly interconnected with her personal life.

Purity and the sheer pleasure of exploration are the protagonists, guiding and prompting the audience. Despite the grainy quality and the temporal distance from the actual shooting, the clips fit perfectly one after the other, brilliantly edited, joined together by the narrative and reflections of today’s Jane.

Sent to Gombe in the 1960s by paleoanthropologist Louis Leakey, Goodall gradually made herself accepted by the group of chimpanzees, to get very close observations of the animals. With no scientific degree as “university was not an option” because of her family’s resources, Goodall was indeed chosen for her fresh mind and spirit of inquisitiveness, not constrained by academic definitions and technical studies, but free to observe and simply associate her findings.

The more Jane blended with nature, the more she learnt about herself, as the audience discovers the woman behind the expert. Within such a habitat, the research went on, with ever more relevant results. But also the primatologist’s life continued, from the initial difficulties of being accepted by the scientific community – being a woman, and without any scientific knowledge – to her marriage and the arrival of her son, Grub, to the foundation of the Roots & Shoots programme.

The footage is occasionally mixed with animations on letters and graphics, as well as extra archive material of National Geographic and Goodall’s public appearances. Credit must be given especially to composer Philip Glass, whose outstanding score animates the whole documentary with remarkable energy – quiet when the images take over, vibrant to drive the tempo of the moment. Such a perfect soundtrack intensifies the wonder and the desire of exploration.

Watch the trailer for Jane here: