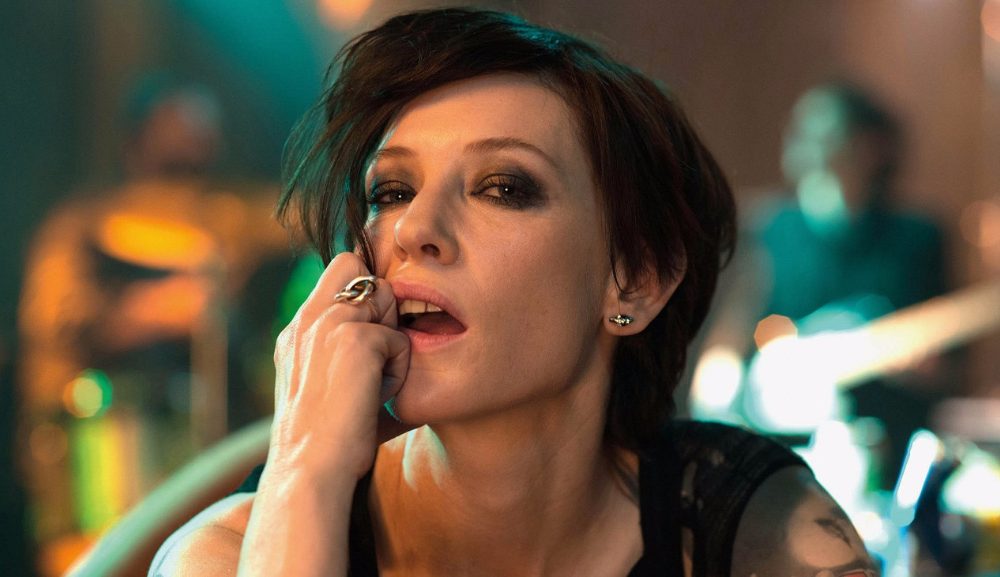 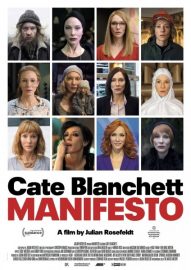 “Arthouse” is a simplistic term used to describe a film that chooses to drift, if only a little, from the mainstream. It can be a mainstream story with mainstream characters, but employing an unconventional visual style would be enough for the arthouse stamp. Artist/director Julian Rosefeldt’s latest project, literally transferred from his art exhibit, is the Hollywood mogul’s nightmare of what “arthouse” means.

Through the multifarious presence(s) of Cate Blanchett, we are guided through a surreal history of artist manifestos – from Marx and Engels to Jim Jarmusch. Blanchett performs 13 characters and scenarios, all with monologues quoting the words of these writers and artists.

The cinema is where movies, of any sort, belong – even video art, mostly seen within the last corridor of labyrinthine museums. However, despite Rosefeldt modifying Manifesto as a movie for the big screen, the image of a museum never leaves. The film has no narrative thread (aside from the chronological order of the quoted manifestos) and although the characters are vivid and entertaining, they are little more than well-performed megaphones.

Museum-goers will likely adore the words spoken, recognising every line from their coffee-table tomes. For the blameless ignoramus, the picture is a befuddling tsunami of confusion. It’s like being the dumb guest at an intellectual dinner party, fake-laughing at jokes that take weeks to decipher. However, this doesn’t mean the film’s intolerable. Christoph Krauss’s overwhelming visuals and Blanchett’s beautiful performances never leave the viewer in frustrated boredom. They’re happy to float through this weird and wonderful journey.

Manifesto is nectar for Fine Arts students, and baffling for the rest of society. This will likely be a harrowing experience for art sceptics. But it is fun to delve into these turning points in art history, and Blanchett deserves 13 Oscars for her 13 performances. It feels like swimming against an artistic current, with no risk of drowning.

Watch the trailer for Manifesto here: