A Christmas Carol at the Old Vic 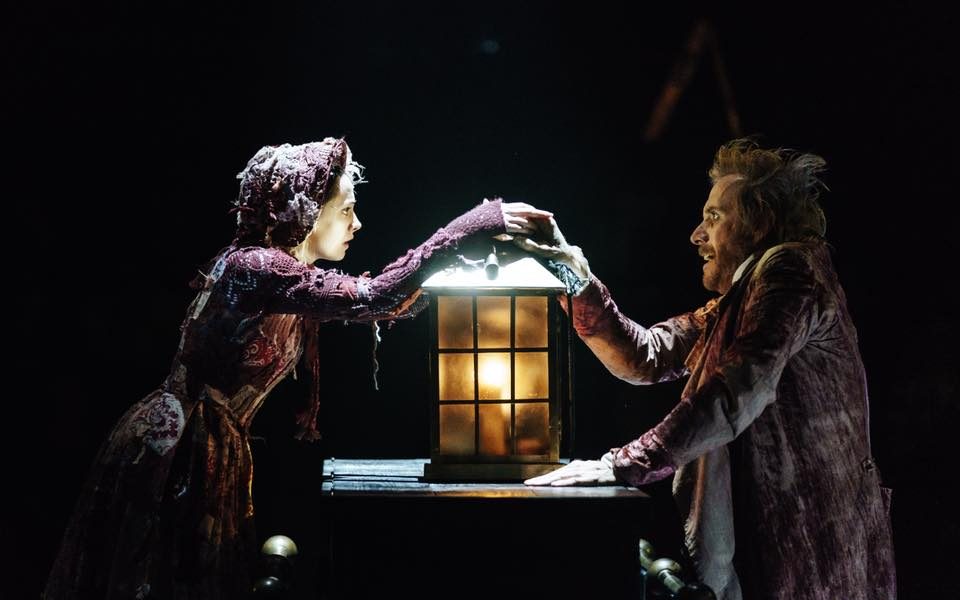 A Christmas Carol at the Old Vic | Theatre review

The Old Vic invites audiences to step into a magical Victorian Christmas this year. This new version of A Christmas Carol by Jack Thorne is full of wondrous festive joy.

This is very much the classic tale of Ebeneezer Scrooge. The greedy money-lender is haunted by ghosts on Christmas Eve, who show him what he was, is and will become, giving him a chance to change his ways. This version deviates a little from Dickens’s original work but not so much that is outlandishly different. The changes are mostly subtle: the odd line has been altered, a few jokes have been added and the production relies a lot on music. The singing of carols and the ringing of bells fills the air throughout the show.

One obvious difference is that Rhys Ifans (as present Scrooge) is brought into the scenes from his life, acting them out himself rather than merely watching them. This highlights just how much his character has changed over the years and seeing the actor make instant switches from a happier young Scrooge to his present self is fantastic.

Ifans is, of course, the main event, and he plays the old miser with a great vileness. He is a powerful presence on stage as he unleashes Scrooge’s emotional torment upon the room. The rest of the cast move flawlessly around Ifans almost as one. Narrating, singing and playing the bells together, they are totally in sync as the wildly emotional Scrooge flails around among them.

Perhaps the only thing that can upstage Ifans, though, is the staging itself. In an unlikely move for a traditional theatre, this production takes place in the middle of the audience, drawing them into the story as participants rather than just observers. The lighting display above the stage is noteworthy too, with Victorian-style lamps hang from the ceiling in magical display.

The magic of the night doesn’t end there. The show is full of Christmas cheer, going all out to spread a little warmth during this coldest season. This is a holiday production that everyone will enjoy.

A Christmas Carol is at the Old Vic from 20th November until 20th January 2018. For further information or to book visit the theatre’s website here. 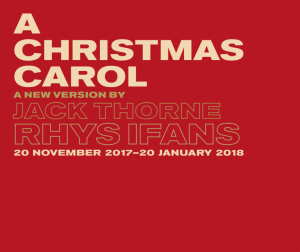