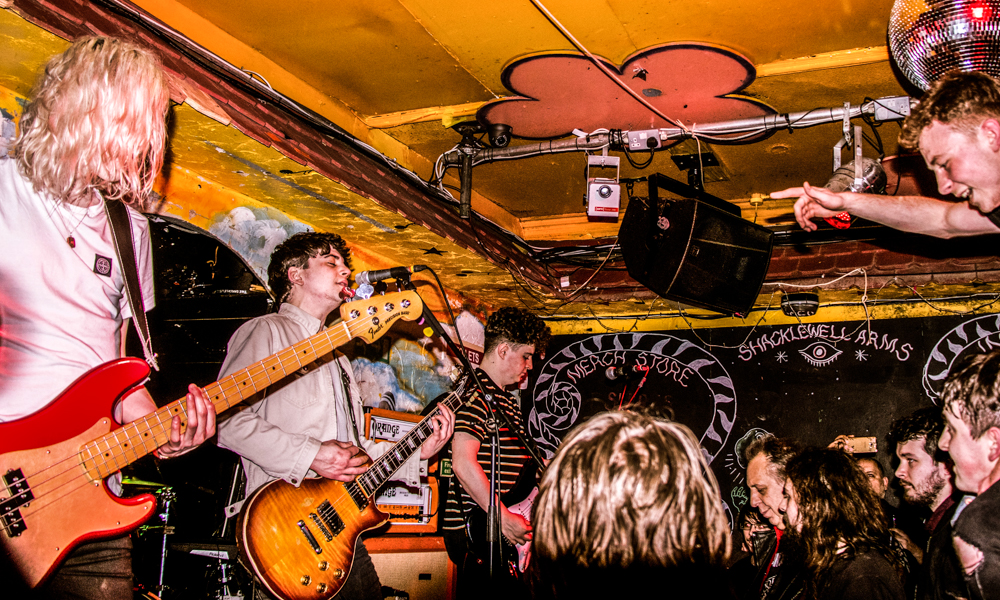 Pretty Vicious at the Shacklewell Arms

Are You Ready for Me?, Cave Song, These Four Walls

“Are you ready for me?” screams vocalist Brad Griffiths as Pretty Vicious hurtle into their opening song of the same name, and it seems the crowd at the Shacklewell Arms definitely are. The Merthyr Tydfil-based quartet have picked up quite a following over the last couple of years, and as such it’s only fitting that they were chosen to open this year’s run of VO5 NME Awards Shows tour. They are probably the youngest band out of this year’s selection – which includes Peace and Franz Ferdinand – but they already have a stage presence to rival the old guard.

Despite their age and relative inexperience, the group’s performance is tight and slick – without losing any of the raw energy and punch found in their recorded work. Despite a host of technical difficulties threatening to derail the gig, Pretty Vicious soldier on, allowing their stomping beats and squealing guitar solos to compensate for the collapsing mic stands and blown speakers. There are belters aplenty here, like Cave Song and These Four Walls, the kind of anthems that should be chanted across pub gardens and sung passionately outside kebab shops at 3am. The audience throw themselves into it too, stamping along and forming an enthusiastic mosh pit that covers almost half of the tiny venue.

Unfortunately, despite the passionate sing-a-longs and beefy guitar chords, there remains a sneaking suspicion that this has all been done before. Pretty Vicious call to mind several comparisons – The Vaccines, Arctic Monkeys and Biffy Clyro to name just a few – and that’s part of their problem; there is just nothing interesting or new here. For anyone wanting a safe night out, however, or a band that won’t split the room, then Pretty Vicious are just about perfect. And their ear for cathartic anthems ensures that their repertoire will have a place in every indie nightclub and lads’ pub crawl for a very long time. 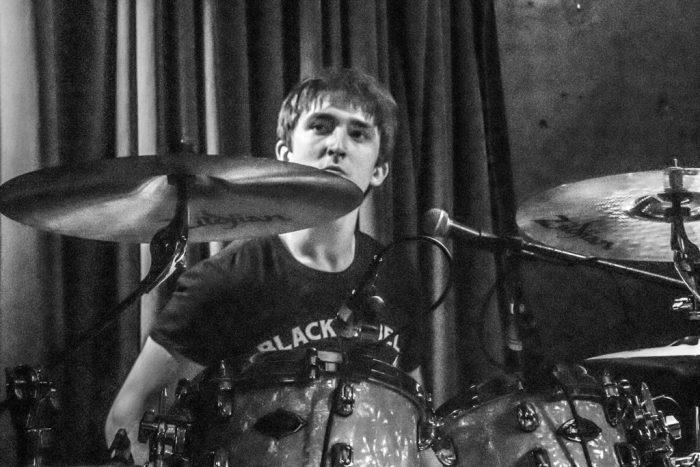 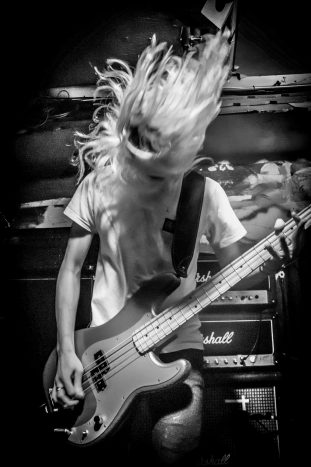 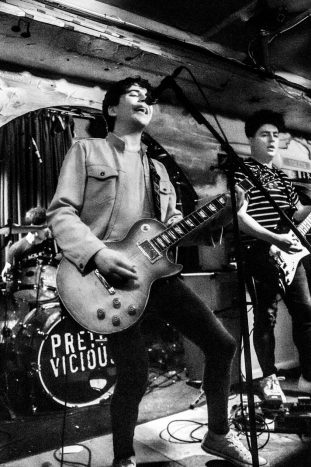 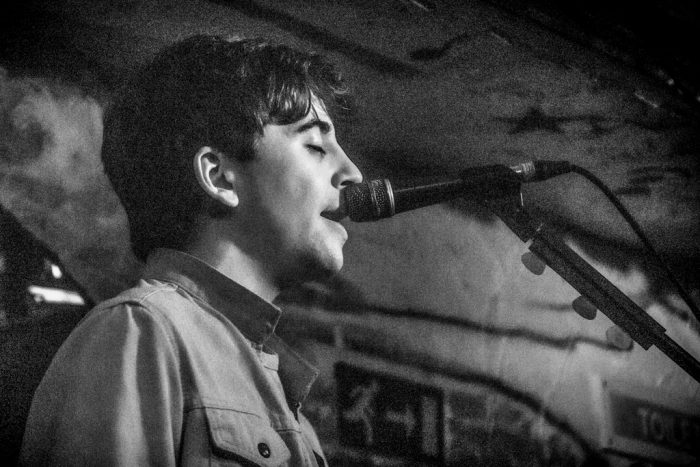 Pretty Vicious at the Shacklewell Arms

Are You Ready for Me?, Cave Song, These Four Walls