Mary Stuart at the Duke of York’s Theatre 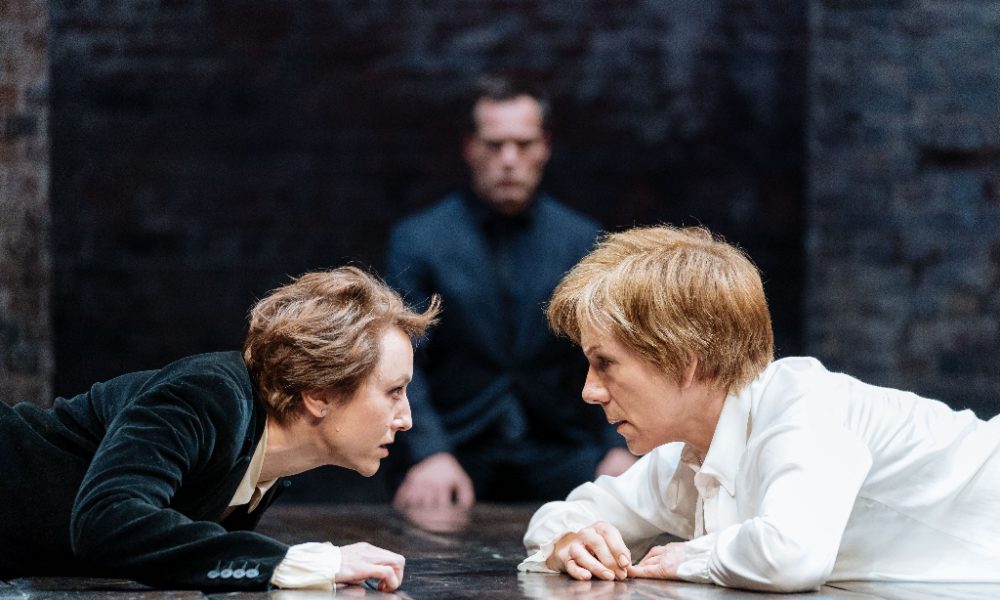 Mary Stuart at the Duke of York’s Theatre | Theatre review 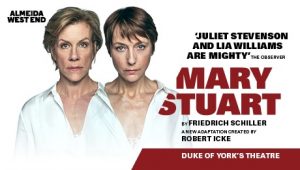 Following the murder of her husband, Mary Stuart (this night played by Juliet Stevenson) flees Scotland and seeks refuge in England. She is promptly imprisoned by her cousin Queen Elizabeth I (Lia Williams) because of her claim to the English throne. Elizabeth desires to execute Mary, but hesitates to sign her death sentence.

The stage (designed by Hildegard Bechtler) is circular and occasionally rotates, boasting high brick walls and flat-screen televisions. Adapter and director Robert Icke treats both characters and politics with engaging depth, creating a whole world and system that’s easy to grasp despite the under-known area in British history – making this Schiller play accessible to all who are willing to listen. But Icke struggles with Mary Stuart’s bloated length; the show exceeds three hours, with many scenes, dialogues and soliloquies that should’ve been cut for the attention of the audience. He tries to keep them entertained with the expensive televisions stuck on the walls, showing the time and which Act we’re in, but they aren’t used very often and can’t distract the viewer from the tedium of the second half.

The performances are astounding, and both Williams and Stevenson capture similar levels of electric anxiety. The first scene is the two of them together, a spun coin between them. Stevenson called heads, the coin turned up tails – meaning Williams would take the role of Elizabeth on this night. It’s a bit of a gimmick, but it’s poetic in its execution and serves to reflect the connection between these two royally envious characters. It’s as if they’re both looking at a mirror image of themselves, and seeing only the other.

Mary Stuart is a cold, searing production holding strong resonance with present issues like the refugee crisis, feminism, idolatry, and the violence of religion. The play is burdened by its length, and juggles too many characters (some of whom are not given the introductions they need) but they’re fascinating enough to hold out till the end.

Mary Stuart is at the Duke of York’s Theatre from 15th January until 31st March 2018. Book your tickets here. 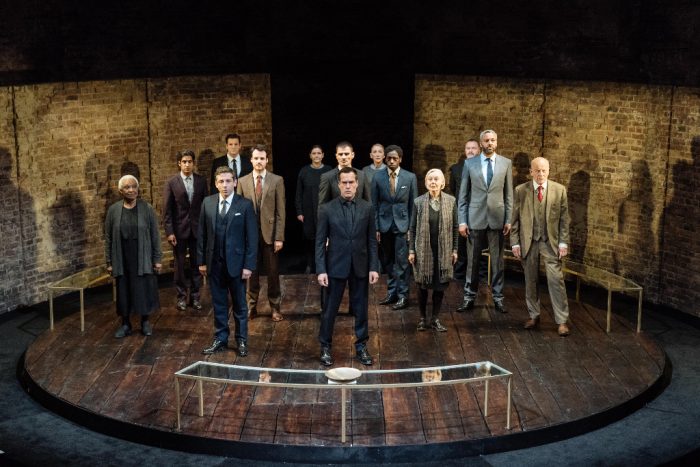 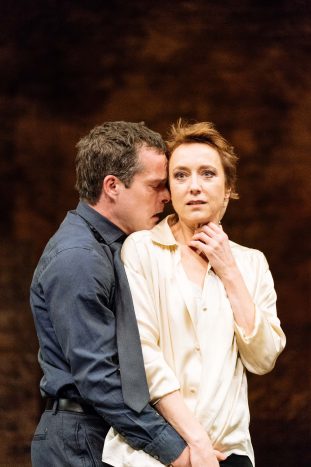 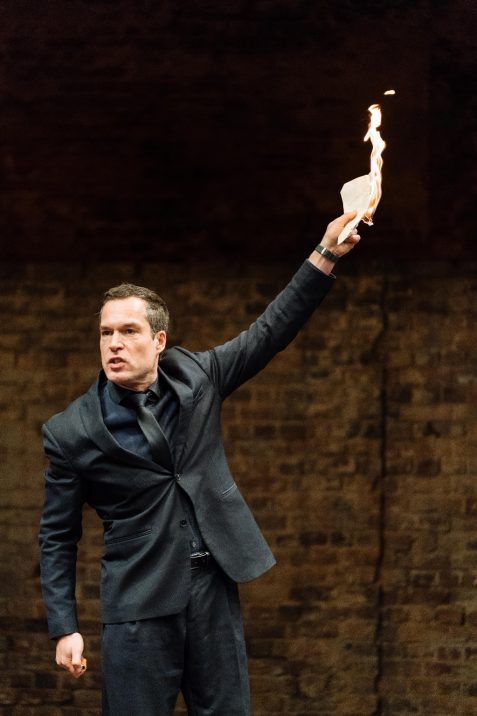 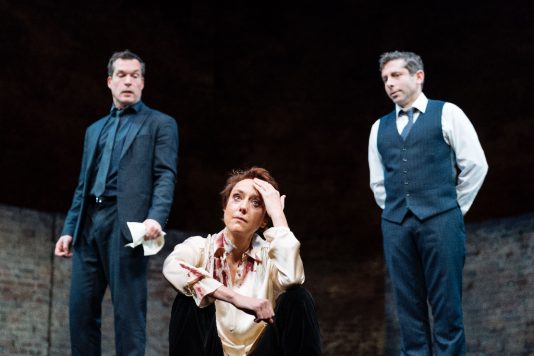 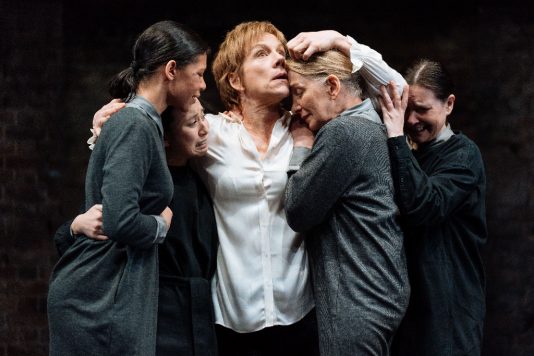 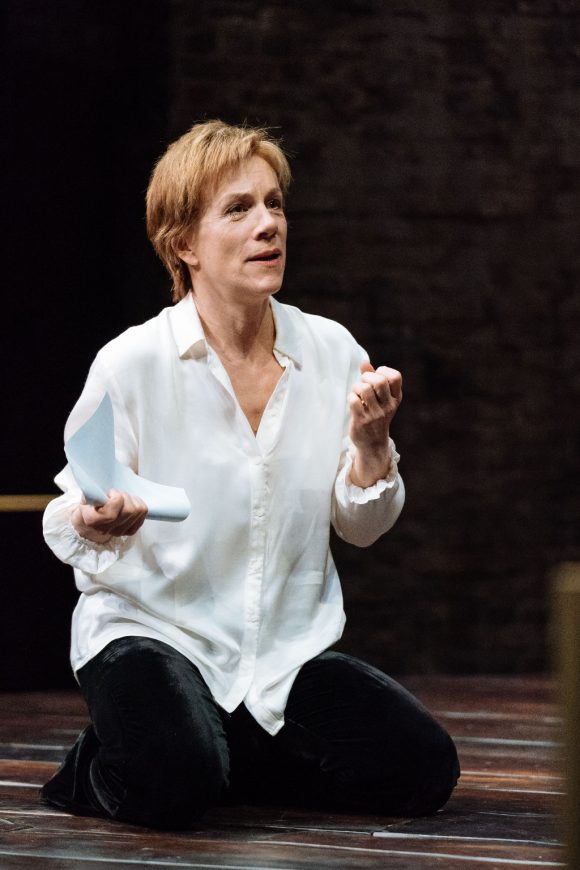 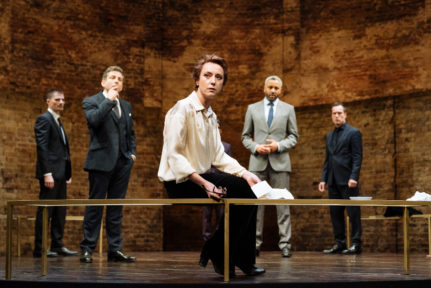 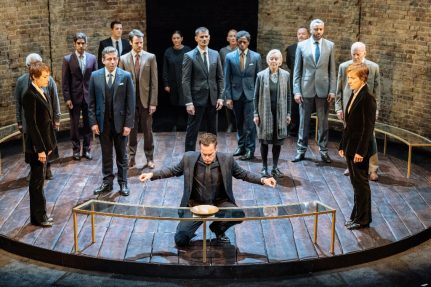 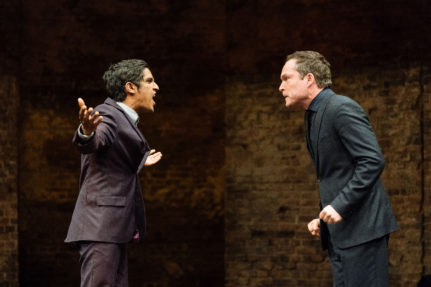