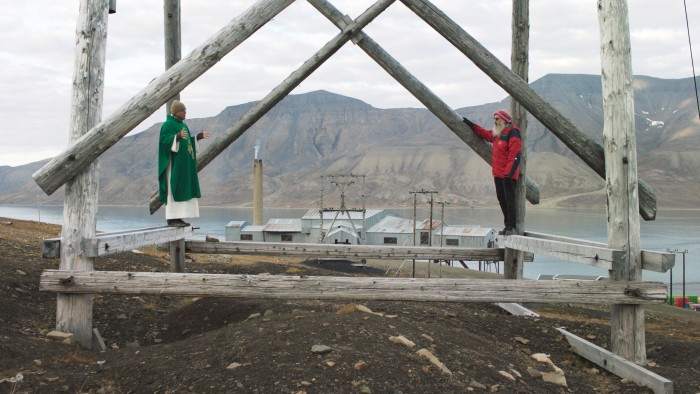 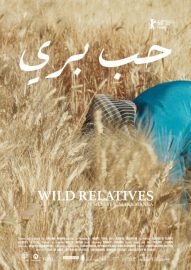 What connects Lebanon, Syria and Norway? Would it be a surprise to be told that the future of the human race potentially relies on this connection? Wild Relatives is a detailed account of the ICARDA agriculture programme that was established to collect and store over 14,000 seeds in the event of a bio-disaster that would wipe out large swathes of crops over the world. The film takes place as the seeds need to be transported to the remote Arctic location in Norway due to the political instability in Aleppo during the Syrian revolution and its devastating aftermath.

Part documentary, part fictional recreation, Wild Relatives offers a stirring insight into a fascinating initiative. Starting in Syria, the camera follows young girls who are employed to tend to the precious seeds, the ICARDA centre where the seeds are diligently stored and the driver who is responsible for their safe passage to Norway. Director Jumana Manna highlights a universal, humanist morality that ties these people and the rural Norwegian community together, which brings tender life to this seed of an idea. Wild Relatives spends time in Svalbard, Norway, to depict the stark contrasts between the two landscapes and cultures.

One of the most poignant moments is when we visit the father of the seed transporter, a 70-year-old farmer who still tends to his crops despite the lack of business. He continues to toil in the fields because of his love of the land and his understanding that in spite of all the technological advances we have made, we still rely on the fruits of the farmer’s labour. His son insists that there is more money in selling one’s land for a refugee camp than there is in crops, underlining the growing instability that is already becoming more prominent globally.

This is not a Hollywood disaster film starring Dwayne Johnson; there are no explosions or post-apocalyptic landscapes. Wild Relatives is a humbling, meditative exploration of the inherent goodwill of man as well as the dark violence he is capable of. The scientists leading the programme repeat that they hope they will never have to rely on the seed bank but, as the devastation in Syria and global warming have proved, the biggest threat to humanity remains humanity itself.

Wild Relatives does not have a UK release date yet.