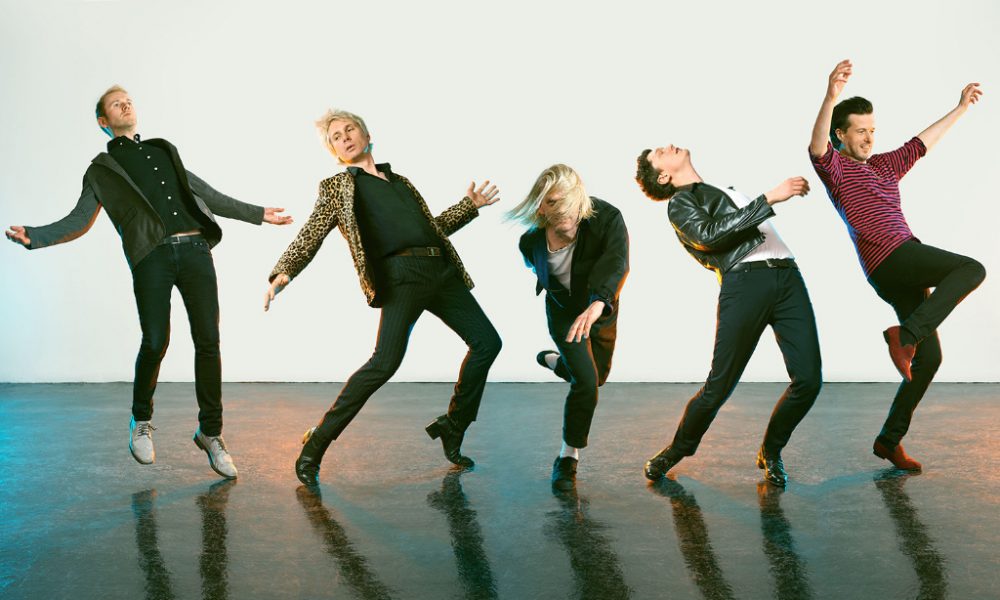 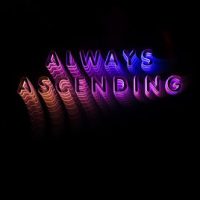 After 15 years, it feels like the good old Franz Ferdinand are back, as they return with their new album Always Ascending, which was released on 9th February.

Still fronted by Alex Kapranos – who for a change comes back with light-blonde hair – the band is now a quintet with the newest addition being Julian Corrie, who adds some electronics, creating an improved mix for the new tunes. Former guitarist, keys player and co-founder Nick McCarthy left the band in 2016; he is missed, but Franz Ferdinand has certainly nothing to dwell on.

Always Ascending is produced by Philippe Zdar (from French duo Cassius), with the recording session taking place between London and Paris. The experimental electronic influence of Zdar is clear in tracks like Lois Lane, which reminded this listener of Italian Giorgio Moroder’s electro music. Song lyrics were written in Kapranos’s house in the outskirts of Glasgow, the place that allowed all this fresh creativity to shine. The singer has said this work is an evolution for the group and that’s why it gives its name to the lead single too.

But the single is not the least of it. The album is made up of ten finely calibrated songs. A tribute to strong women, Lois Lane reflects upon taking choices in life that make a person happy. In Huck and Jim, where the band travels to America to talk about the NHS with Huckleberry Finn and discuss free healthcare, drummer Paul Thomson experiments with trap hi-hats, creating a groove that complements the rest of the drums and the creatively clever lyrics. Among the highlights, there’s The Academy Award – an Oscar-inspired ballad – Feel the Love Go – with a fantastic saxophone finale – and Slow Don’t Kill Me Slow – with a majestic ending. Being the last track, it leaves us wanting more.

Although nothing will ever be like Take Me Out, the debut single that drove audiences crazy in 2004, this is a great comeback for Franz Ferdinand. They certainly are lifting off in a new, more European, tone. Always Ascending is funky, different and listeners might just love it.

Always Ascending is released on 9th February 2018. For further information or to order the album visit the website here. 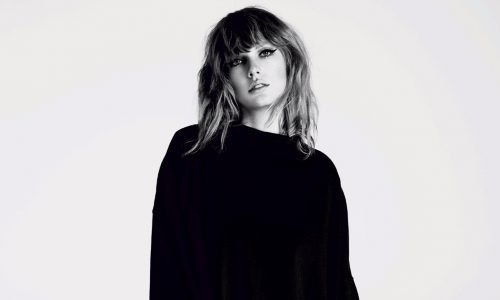 This Is Not Culturally Significant: An interview with Adam Scott-Rowley
Dust at Soho Theatre | Theatre review