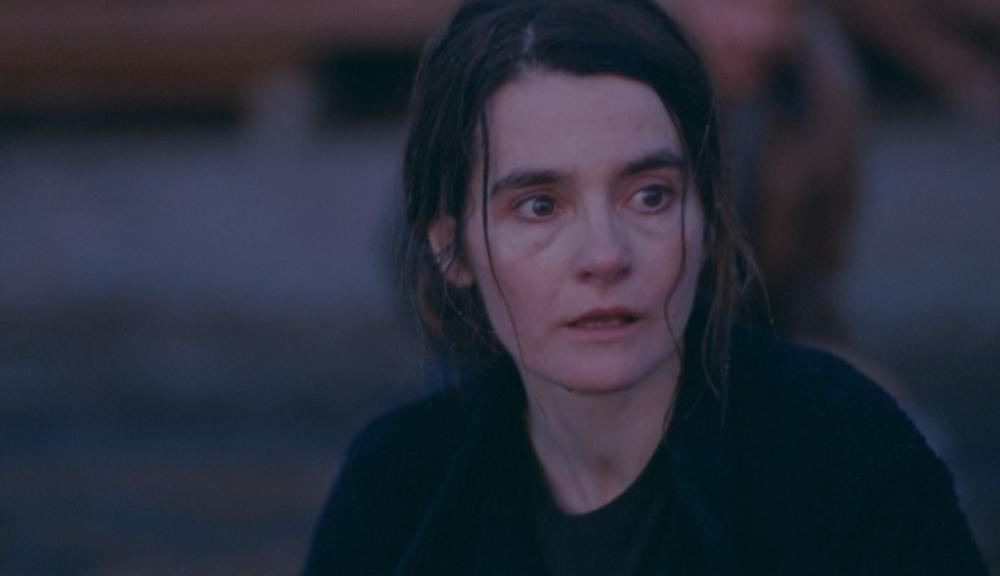 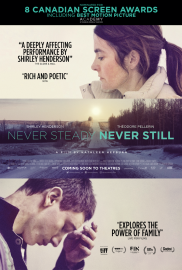 Kathleen Hepburn directs this deeply personal, tough and yet beautiful film that follows the travails of two characters going through two very separate journeys under the same roof.

Shirley Henderson – of Harry Potter and Trainspotting fame – plays Judy, a mother suffering from acute Parkinson’s disease. Her son – the sexually conflicted Jamie – is played by an inspired Théodore Pellerin, who consummately paints a picture of young manhood angst, balancing both the teenager’s struggle to fit in with the macho environment of the oil fields and the battle raging within him as he questions his sexuality.

Henderson is also on majestic form; her portrayal of the physically fragile, strong-willed Judy is heart-wrenching and often uncomfortable to watch – such is the visceral performance put before the viewer. We are shown the attendant woes of chronic physical disability in often excruciating detail: from the chore of getting out of bed to the challenge of doing one’s own shopping, Never Steady, Never Still wants us to share in the suffering.

Cinematography and score are constantly combining to immerse the audience into this story, reflecting the challenging atmosphere of Jude and Jamie’s lives. Set in the hostile, brutal, rural north of Canada, the remote nature of their location further emphasises the isolation of the duo – as if they are cast aside, adrift from society.

The movie invites us to suffer, but it also wants to act as a cathartic release; the single mum struggles on and stands tall in the face of the tragedies that have befallen her. Her son is developing into the man he will become, and throughout the film we see a conflict that looks closer to resolving itself than complicating.

Through portraying the anguish of its subjects, the bold, beautiful and original Never Steady, Never Still celebrates their resilience and champions their spirit.