Core by Clare Smyth triumphs at GQ Food & Drink Awards 2018: A chat with the chefs 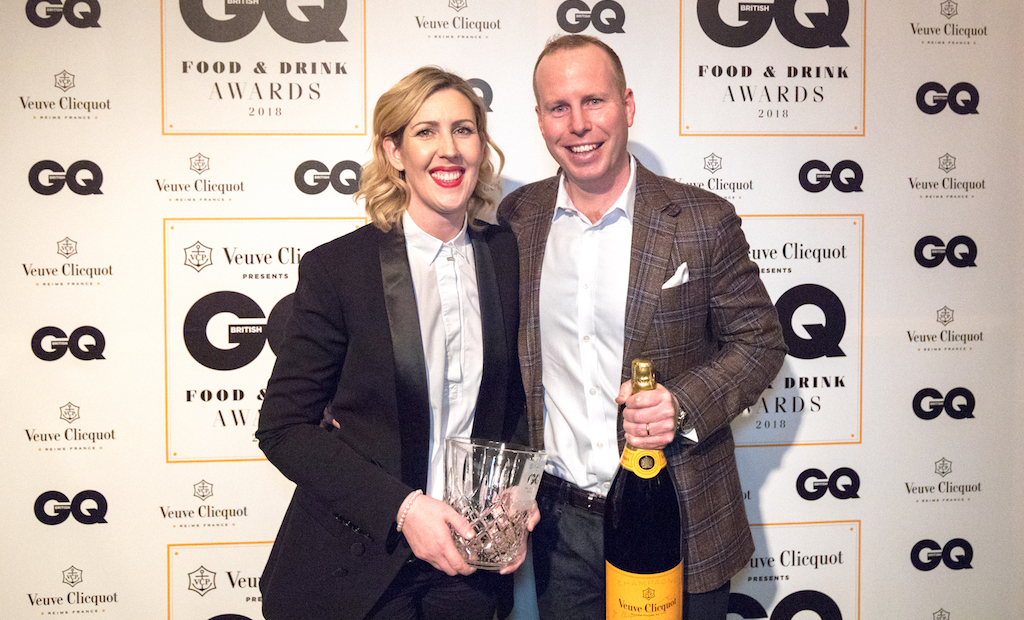 Core by Clare Smyth triumphs at GQ Food & Drink Awards 2018: A chat with the chefs

Last night, GQ magazine’s 4th Annual Food and Drink Awards paid tribute, yet again, to the brightest talent in the British culinary world. Presented by Veuve Clicquot, the celebration enlisted the help of a panel of expert judges – consisting of revered chefs, acclaimed writers, an award-winning mixologist and a few seasoned diners –  to select 12 outstanding winners, each of whom were honoured with an engraved Waterford Crystal ice-bucket.

Clare Smyth, the celebrated chef who used to run three-michelin-star Restaurant Gordon Ramsay, won the most coveted prize of the night, the Best Restaurant award for Core – which only opened eight months ago. We had the opportunity to speak with the Irish chef right after her crowning. 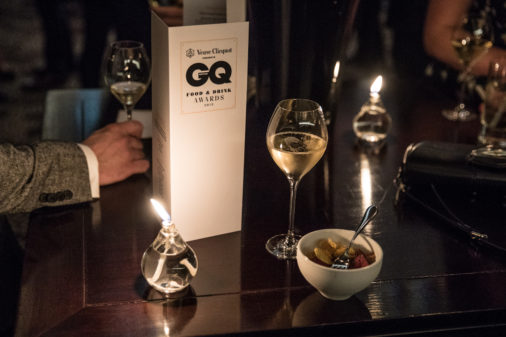 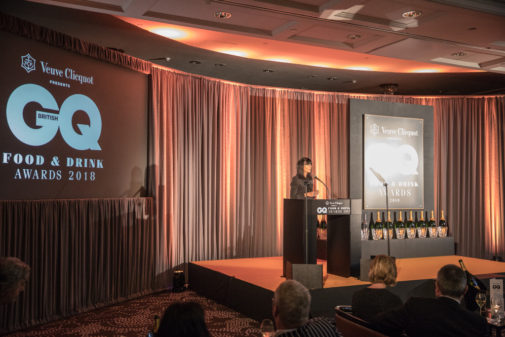 The winners of the 2018 GQ Food and Drinks Awards were as follows:

“Core is vibrant and elegant, not pompous. There are no tablecloths, but there is luxury.” 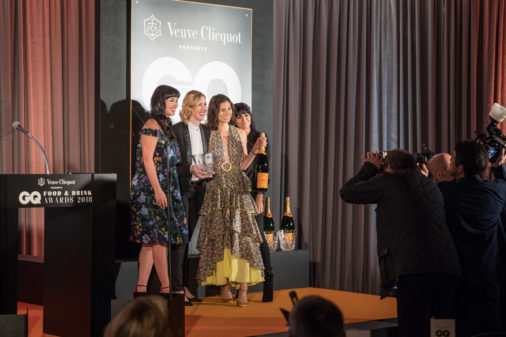 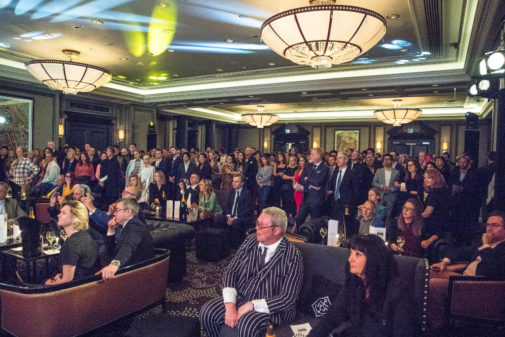 “One of the UK’s most talented young chefs. His cuisine is both an original and modern take on classic British using only first-class seasonal ingredients.”

“It has been 30 years since Ruth Rogers opened one of the city’s most iconic restaurants with her late business partner, Rose Gray. Famously intended as the canteen for Richard Rogers’ architectural practice, The River Café has built its reputation by serving flawlessly simple, seasonal Italian food bursting with authentic flavours – and the ingredients are still at the centre of everything Rogers does.” 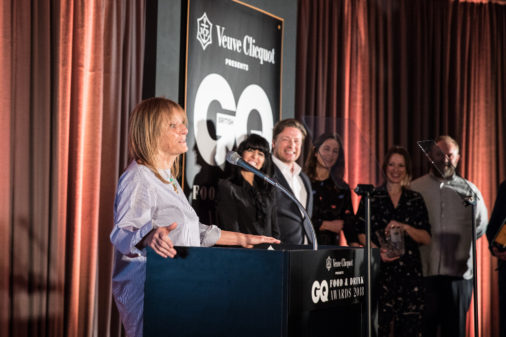 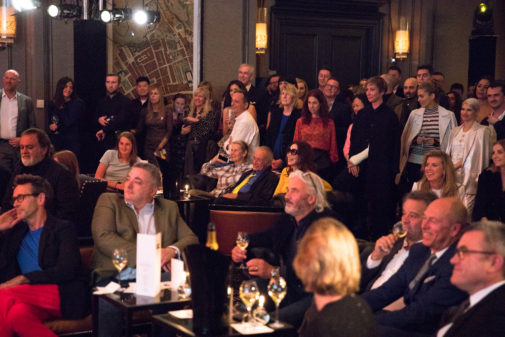 “A dream-team collaboration from the people who brought us Oriole and Milk and Honey, Swift is the bar with a split personality.” 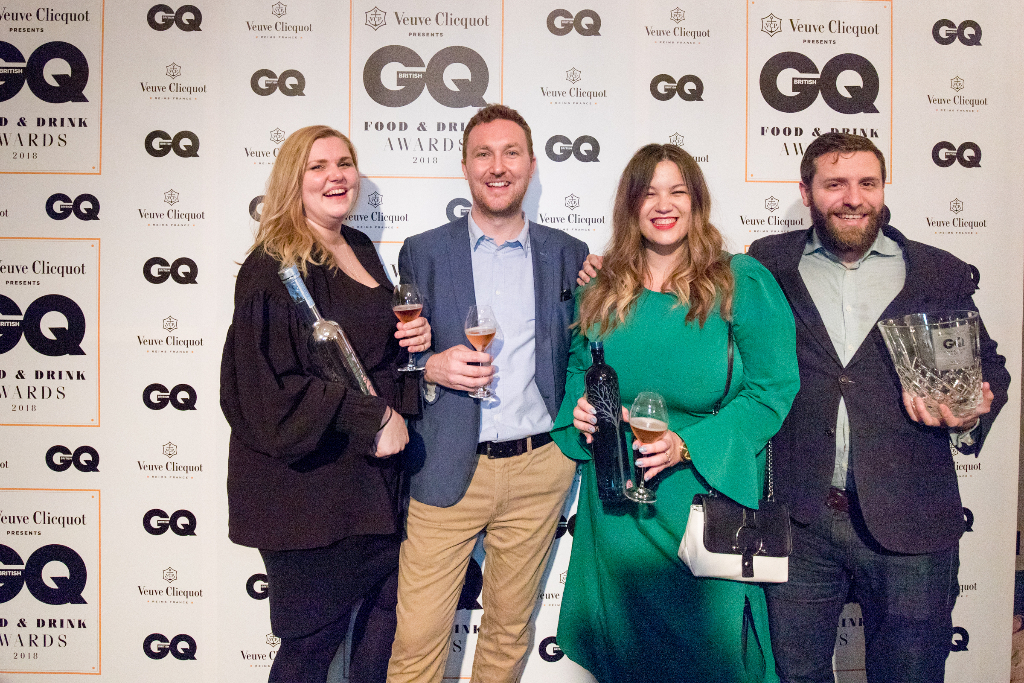 “Awarded a Michelin star in its first year of business, you know it’s the start of much more to come.”

“London’s food scene is currently feeling the warmth of a bit of sibling love supplied with vigour by the Sethis.”

Chang has won the adoration of judge Ryan Chetiyawardana, who praises her “encyclopedic knowledge” and “understanding of how important fun is when dealing with world-class offerings.”

“Welcoming families, including four-legged friends, since 2013, this pub has been transformed from a boarded-up boozer to a cosy combination of exposed beams, roaring fireplaces and hearty food.”

“Clare is a wonderful representative of everything that a true sommelier should be.” 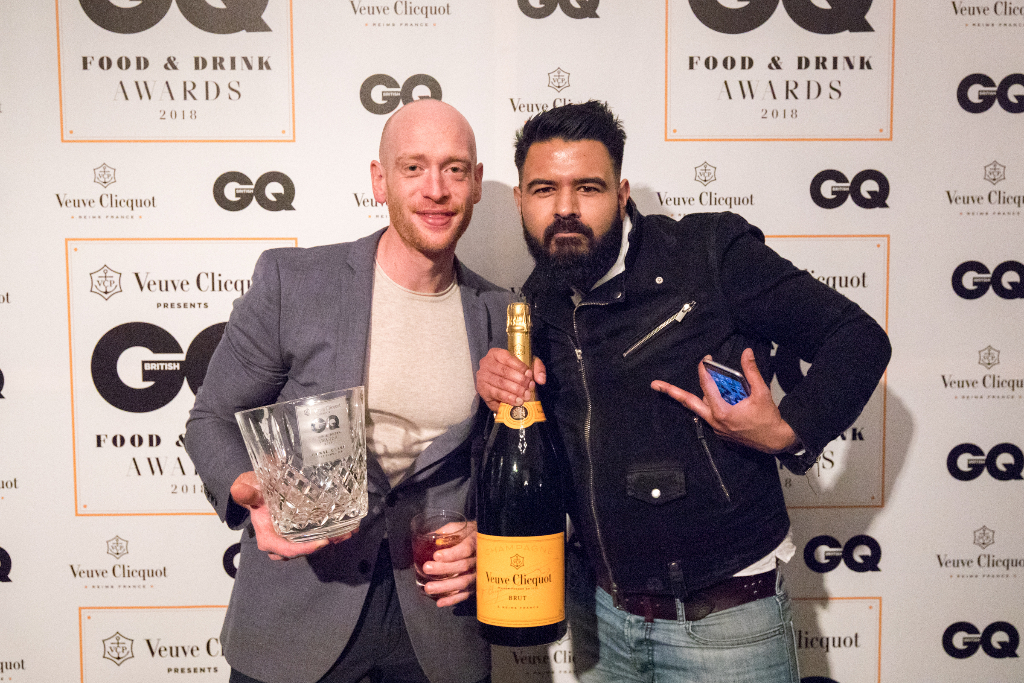 “The Ned has created a benchmark for hotels and there is nothing else quite like it.”

“L’Enclume is more than just food; it is an exemplar of local sourcing and creativity. If mindful dining exists, this is it.”

“As diverse and far-reaching as the rapidly expanding empire has become, their mission has remained the same: to provide a home from home for their members.”

Representing Story and The Frog Group respectively, chefs Tom Sellers and Adam Handling stopped for a quick chat with us about their new menus and upcoming projects.

For further information about the GQ Food & Drinks Awards 2018 visit their website here. 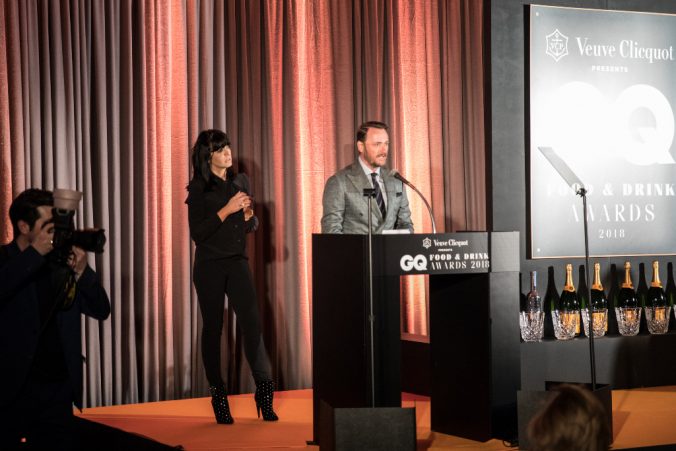 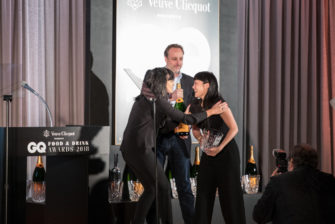 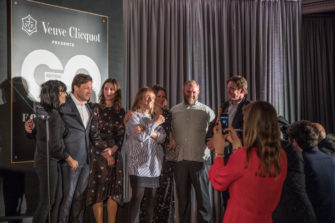 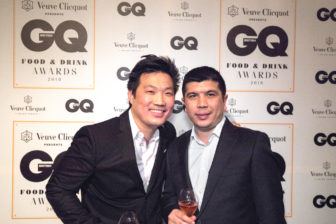 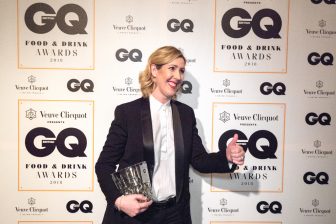 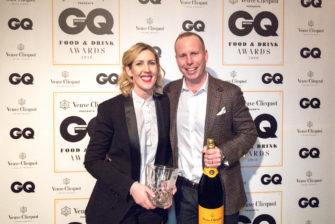 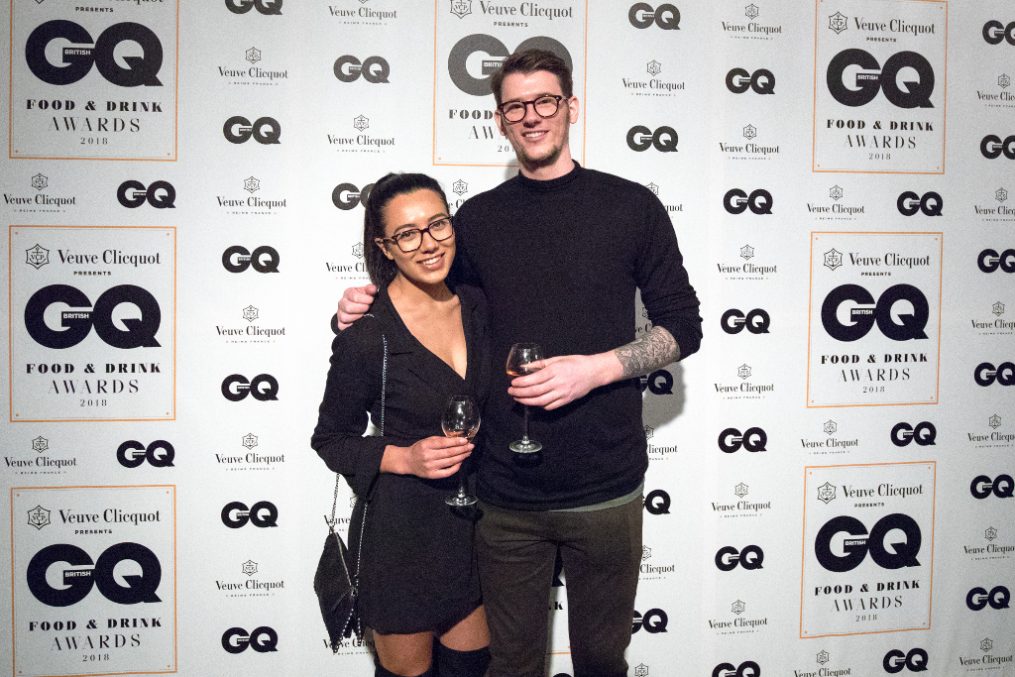 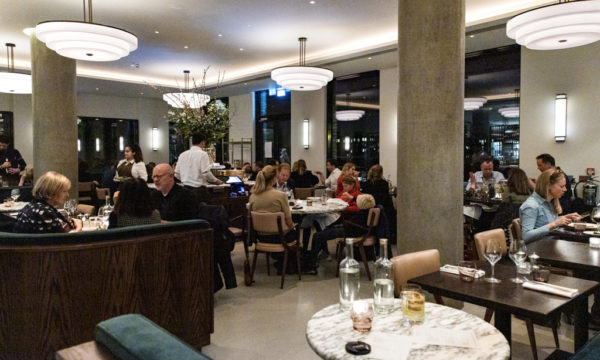 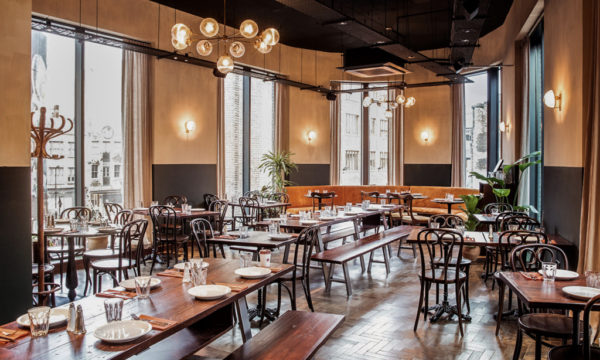 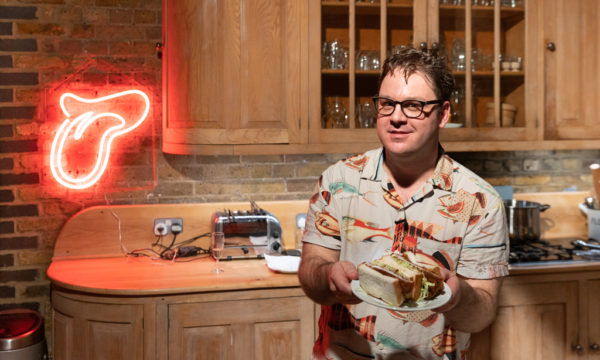