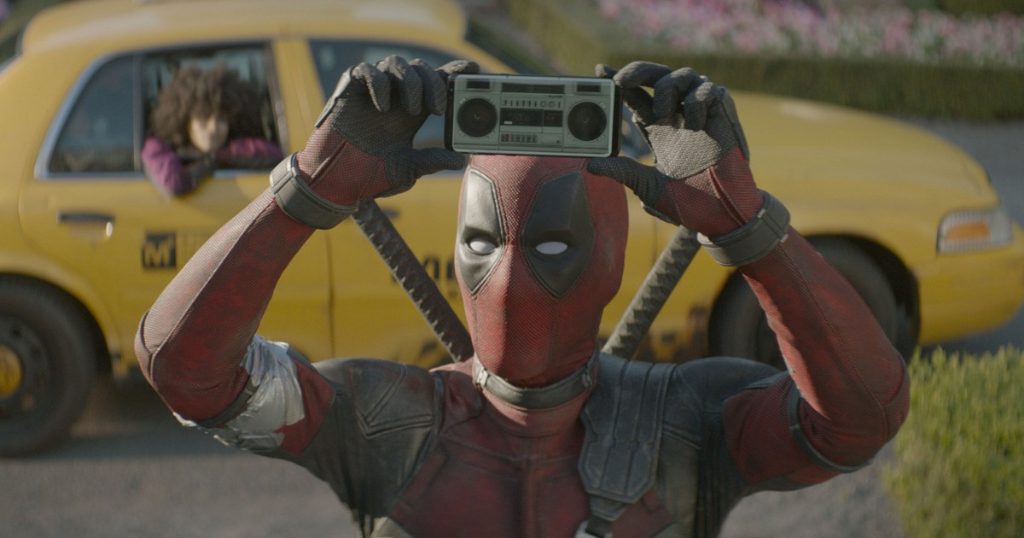 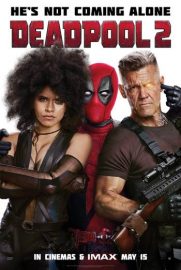 Saucy, fierce and unflattering, the Marvel anti-hero Deadpool is back on the big screen, fully charged and ready for two hours of unrestrained fun. And following the Avengers mania, he is also forming his own team: the X-Force.

Now an international mercenary killing criminals and gangsters, our tightly-clad protagonist (Ryan Reynolds) is on a mission to save young mutant Russell Collins (Julian Dennison) from being the bad guy in 50 years time – an outcome foretold by the man of the future, Cable (Josh Brolin). The boy – who has lost all trust in Wade – has found a new partner in Juggernaught, and has laid out a path of murderous destruction in the place he was raised and then tortured because of his different nature. Will the new task force be able to divert Russell’s wicked fate?

The action-packed cinecomic relies, above all, on the paradoxical life and actions of its title character. The CGI is not as intrusive as in any other Marvel blockbusters, leaving space for Deadpool’s ridiculously absurd lines and the slapstick actions of his enemies. Blood-splashing and violent killings are the norm, everything flavoured by the foul-mouthed and biting black humour of our unconventional hero. However, the fighting scenes – which are always as extreme as possible – at times seem to last too long.

The plot takes its time to develop: the first part of the movie shows us the standard routine and temper of the offbeat protagonist, while the second act goes straight into the wild action sequences. The score is, again, completely out of sync with the expected mood of the scenes, contributing to the overall paradoxical tone of the storyline.

No moral lessons are to be found if you read between the lines. A few quotes on the “right place to be” and on our opportunities for change are scattered occasionally, but the story refreshingly maintains a wealth of differences with the classic Marvel stories, which are ready to teach us about people’s good deeds. Deadpool is set to be the alt-hero, and this sequel perfectly preserves the narrative’s demolishing and unorthodox essence.

Reynolds is as irritating as he can be, perfectly subverting the classic soppy romance. Vulgar and hideous as ever, he once again brilliantly connects with the audience by breaking the fourth wall without making it look forced. Although his exciting solo adventures are praiseworthy indeed, Deadpool 2 would lose so much if missing the stellar support of Zazie Beetz’s badass Domino and Stefan Kapičić’s sweet-at-heart Colossus. Rob Delaney’s cameo as the normal human being is hilarious – and worth every second of screen time.

Deadpool 2 is released nationwide on 15th May 2018 and is better experienced in IMAX cinemas.

Watch the trailer for Deadpool 2 here: