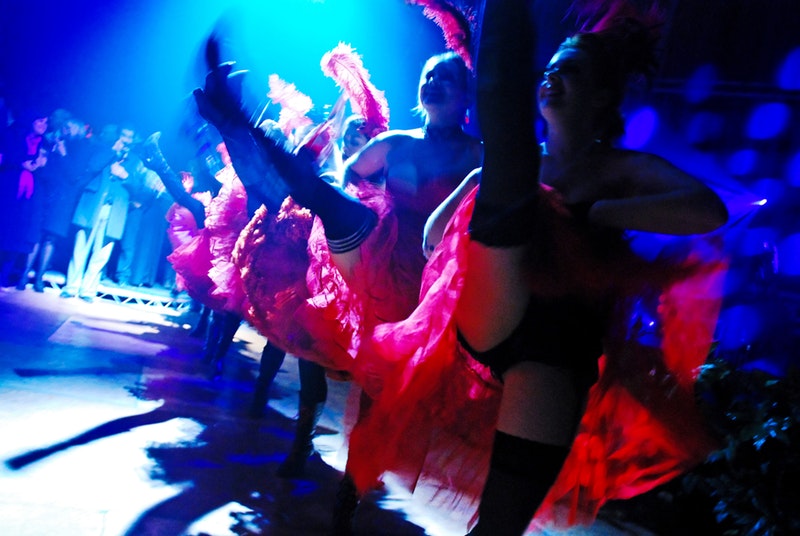 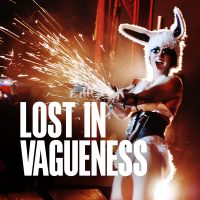 Sofia Olins takes us on a journey to Glastonbury’s era of struggle, and the man who quite possibly saved it from irrelevance, in this exhilarating documentary. Lost in Vagueness is the hitherto untold story of the “festival within a festival” that was Lost Vagueness.

Filmed over a 12-year period, the project tracks the story of Roy Gurvitz, the man behind the mini-festival area celebrating arts and all things odd at Glastonbury. Featuring appearances and interviews with Michael Eavis, founder of the festival, Fatboy Slim, Suggs (of Madness fame), as well as Keith Allen and Kate Tempest, the documentary outlines the importance of Gurvitz’s brainchild to the festival’s revival in the 90s and noughties, since when it has become possibly the major cultural event of the calendar year.

This is an in-depth exploration of the roots of Gurvitz and the scene he introduced to the summer’s performing arts event. Tracing his difficult upbringing, his nomadic formative years and his devotion to punk through numerous interviews, the director provides us with a detailed account of a troubled mind that suffered ephemeral highs and brutal lows in a traumatic life.

The film is a must-see for those who have previously visited the extravagant realm of Lost Vagueness, as well as for all fans of the festival season. The ostentatious decadence of it all will have veterans drunk on nostalgia. Indeed, many will finish Lost in Vageness with the taste of dissatisfaction in their mouths as they reflect on what Eavis and Melvin Benn have rendered Glasonbury. Its allure for those not acquainted with the scene, however, is questionable, although Olins’s astute interview work and eye for detail will be universally appreciated.

Overall Lost in Vagueness is an exhaustive, meticulously curated exhibition of the mind that many have credited with saving Glastonbury Festival. It hurls us headfirst into the unhinged, wacky and downright absurd world of a man who simply wanted to give festival-goers a good time into the early hours.

Lost in Vagueness is released nationwide on 1st June 2018.

Watch the trailer for Lost in Vagueness here: