Bluebird at the Space 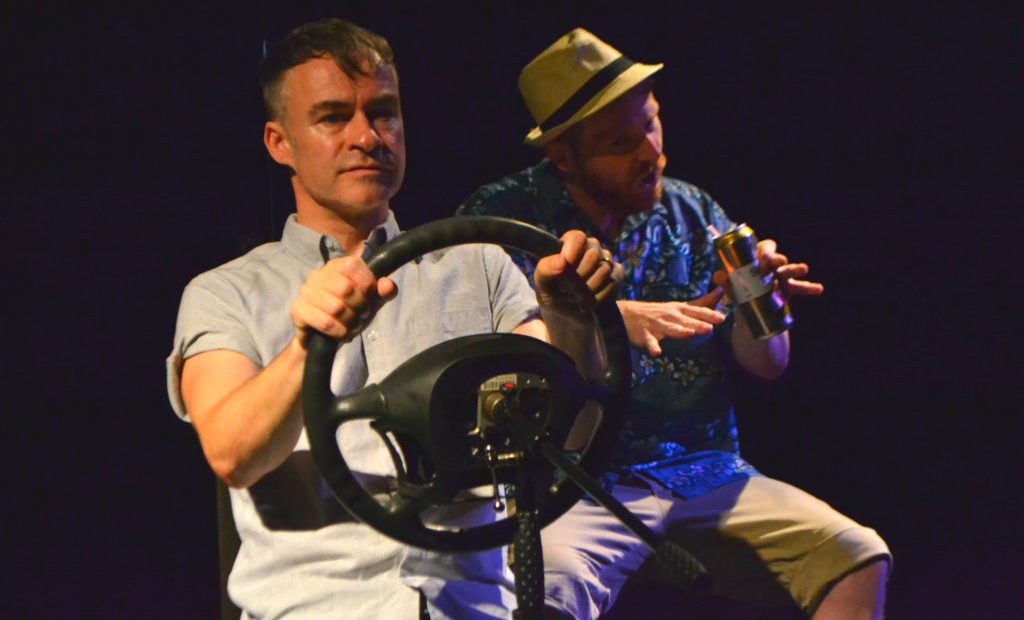 Bluebird at the Space | Theatre review 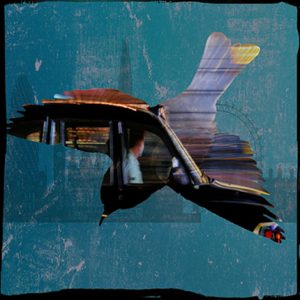 A good show all round and at a great price. While not perfect, Simon Stephen’s Bluebird does scrape up a few good smirks and the odd moment of shock.

The play presents a cross-section of the wildest London lives through the eyes of Jimmy, a cabby, as he picks up various fares and ferries them across the city. It’s basically a darker version of that new Channel 4 programme about Uber drivers. But Jimmy himself has a story – quite a tragic one, at that.

And for no apparent reason, the production seems to be set in the late 90s. But this does make for a fantastic soundtrack for anyone who grew up in that decade.

A lot of thought has gone into each customer’s story. These supporting roles are deep characters in themselves with their own lives and their own relationships. It’s great character-building from Stephens. However, at times it feels like the playwright is making them say what he wants them to say, rather than what they would actually come out with – because of which, not every narrative is all that believable.

Jonathan Keane plays Jimmy, a sometimes sarcastic, sometimes sensitive Mancunian. The actor gives a wonderfully deadpan performance under which he delivers some of the funniest lines in the play. And between Keane and Anna Doolan – playing Jimmy’s ex-wife – there is plenty of gut-wrenching emotion too.

Ultimately, the jokes aren’t quite funny enough to cause anything beyond a few smiles and soft chuckles, and the tragedy isn’t quite tragic enough to cause tears. It’s a good show, but watching it won’t change anyone’s life.

Bluebird is at the Space from 24th July until 4th August 2018. For further information or to book visit the theatre’s website here.