Goo Goo Dolls at Brixton Academy: Everything a gig should be 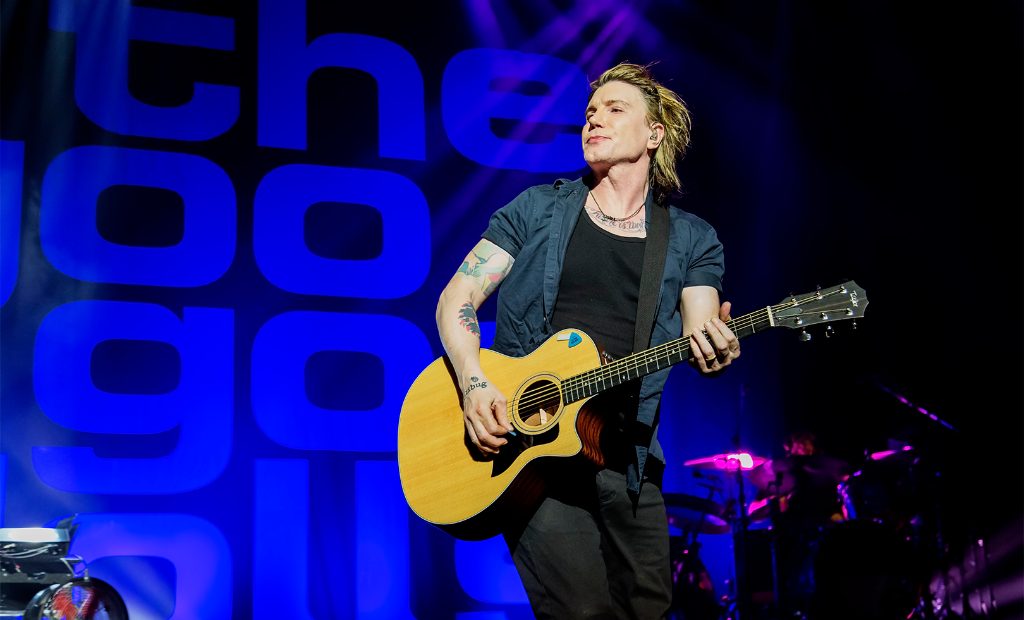 Goo Goo Dolls at Brixton Academy: Everything a gig should be | Live review

With 11 albums, 19 top ten singles and now a packed Brixton Academy, it is clear that American rockers Goo Goo Dolls are not just the one-hit wonder band that outsiders today see them as. For the fans at the venue, the ensemble on stage are so much more than Iris. 2018 actually marks the tenth anniversary of Dizzy Up the Girl – an album full of hits – and the crowd is there to celebrate. They are obviously extremely loyal if they can hack the hottest day of the year in an even hotter academy. People are close to quite literally becoming boys named Goo.

The group does not keep everyone waiting long before opening with Dizzy. Even louder screams ring out as they launch into Slide. Vocalist John Rzeznik does not even need to ask people to sing along with him. The floor opens and everyone’s inner rockstar comes out for Big Machine. During Black Balloon, fitting black balloons are passed around the arena, immersing viewers in the track’s tragic story.

Bassist Robby Takac takes over the microphone in order to sing January Friend and Free of Me, before leading everyone in a singalong rendition of So Alive. Everything is so alive, not just the song. The energy flows even more as the frontman takes a note from the audience: a request to play the guitar during Name. At first, it is a “f**k no!” before the spectators demand the vocalist changes his mind. People cheer as if audience member Jake is a part of the band. Rzeznik jokes that he’s never playing the instrument again, but he does not rest. The artist paces the stage, making sure everyone is involved in the performance.

The rockers effortlessly transition from fast anthem Over and Over – where they jump, kick, and run – to slow ballad Sympathy – where the lead singer stands alone, stationary, with an acoustic guitar. The light show changes, too, in Bringing on the Light. The stage becomes a multitude of beautiful colours. Of course, the group’s set would be incomplete without their equally beautiful Iris. Phones instantly come out, hands are in the air and mouths are open. Despite playing their biggest hit, the venue demands more.

The setlist is diverse, with numbers from ten years ago flowing into tracks a couple of years old, truly showing the longevity of the ensemble’s career. The musicians extend each song with a pause or a speech, anything to prolong the show. It is what a gig should be: a totally different experience to listening to the album. 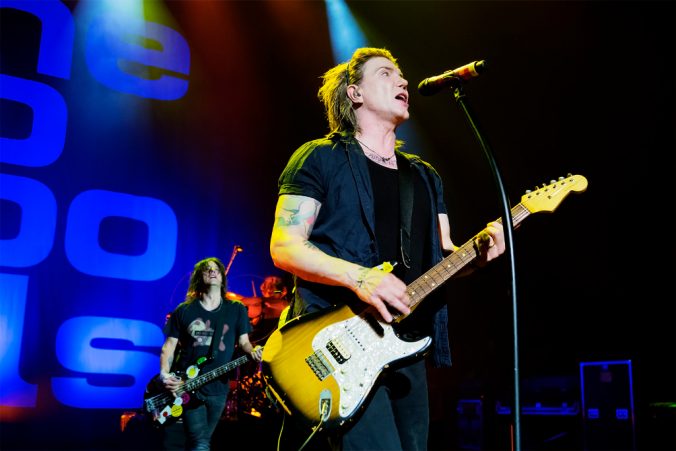 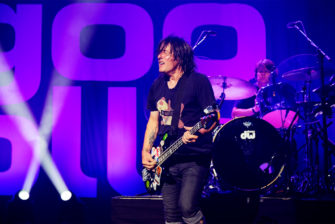 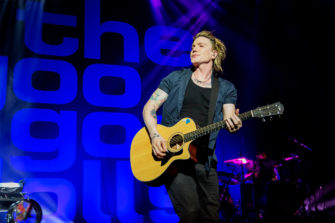 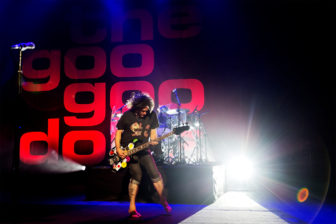 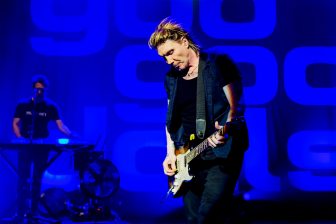 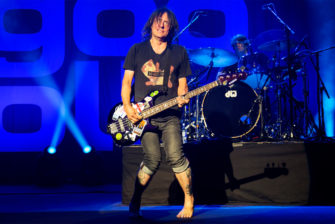 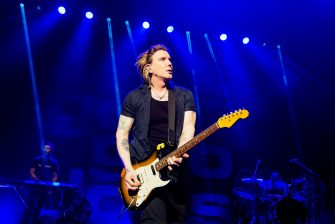 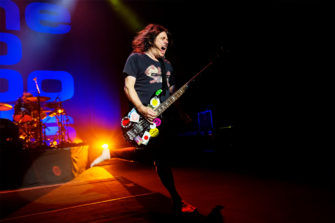 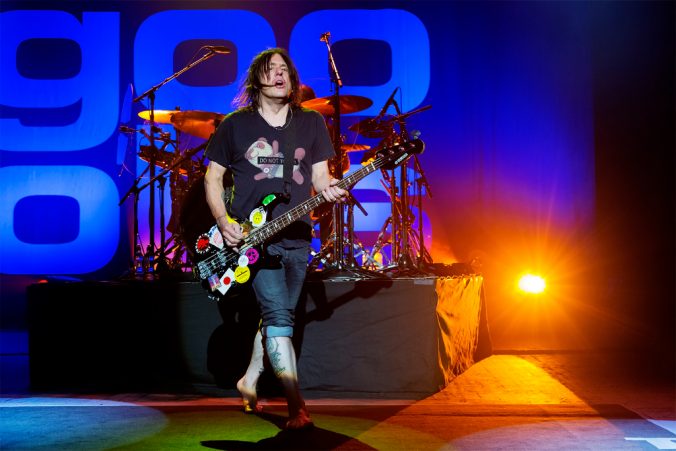 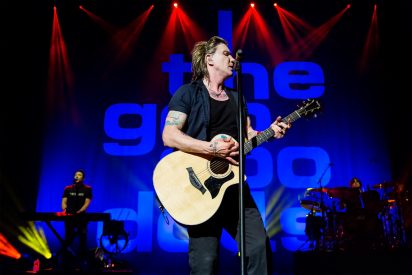 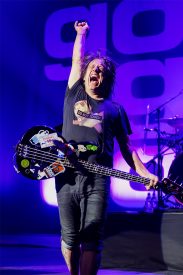 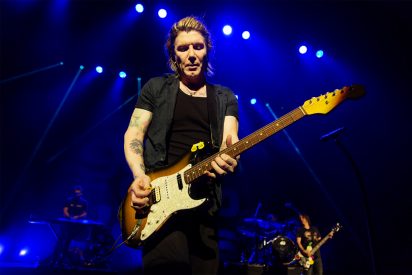 Watch the video for So Alive here: