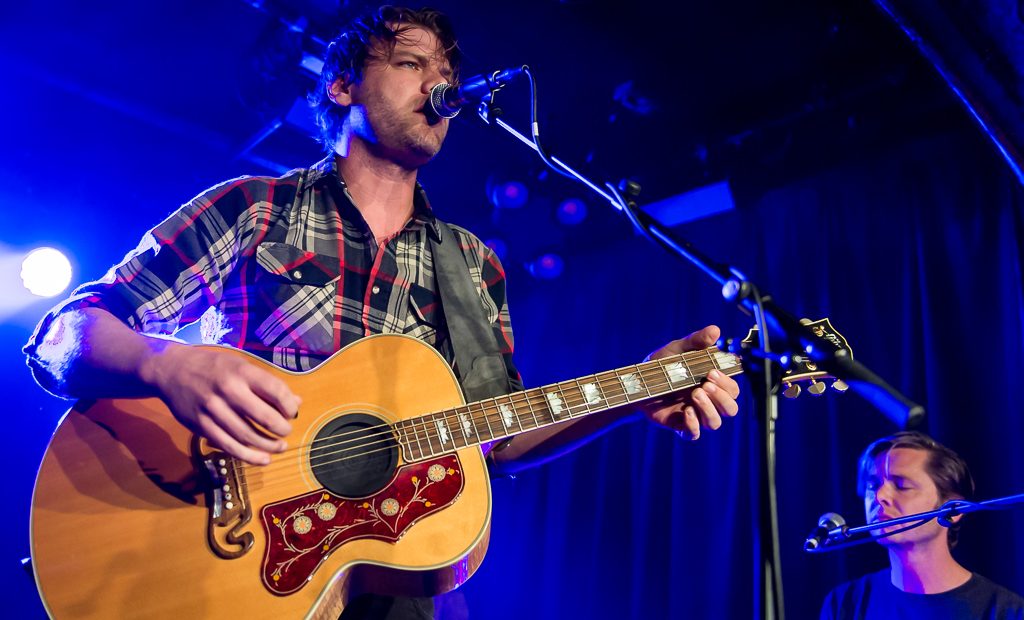 Sons of Bill bring a melancholic tone to the middle of the week, presenting their typically nostalgic mix of indie and alt-country to an intoxicated audience. Touring Europe once again to promote their album Oh God Ma’am, their brilliant performance at the Omeara near London Bridge leaves the spectators gasping for breath in astonishment as the band moves through their impressive selection from both their old and new repertoire – always in a mood of quiet sadness, as opening numbers Good Mourning and Firebird ’85 demonstrate, but never without a whisper of hope.

Right from the start, it is undeniable that the quintet – consisting of brothers Sam, Abe and James Wilson, as well as bassist Will Honaker and percussionist Harry Miree – are mind-blowingly accomplished performers. The Wilson brothers, who front Sons of Bill, act as both vocalists and experts at their instruments, dominating the stage through their range of hits, and – especially in James Wilson’s case – with a great portion of likeability and humour in between the songs.

The brothers’ greatest prowess is their engagement in beautiful vocal harmonies. Psychedelia-inspired crowd-favourite Lost in the Cosmos moves from a discreet intro without percussion into distant Caribbean-sounding melodiousness and dissonant chords performed flawlessly on Sam Wilson’s rhythmic guitar, always in perfect harmony. Predictably, the track receives deafening applause – a reaction repeated after Brand New Paradigm, which allows James Wilson to demonstrate his expertise as lead guitarist, moving from melodies in heavy delay to distorted guitar solos, constantly with the touching vocal dexterity of the brothers in the foreground.

After they end the concert with Santa Ana Winds, the listeners’ thundering ovation is so obvious and moving that the band decides not to play one, but two bonuses: Virginia Calling and Iron Maiden cover Wasted Years, both of which reveal the group’s incredible range of musical ability.

Sons of Bill have mastered the art of heart-wrenching melodic rock, and they are not afraid to prove their virtuosity time and again, leaving us yearning for better times and distant places. Their concert at Omeara will remain long in the minds and souls of the captivated crowd – who will, no doubt, greet the group with open arms and perhaps even some tears when they next return to London. 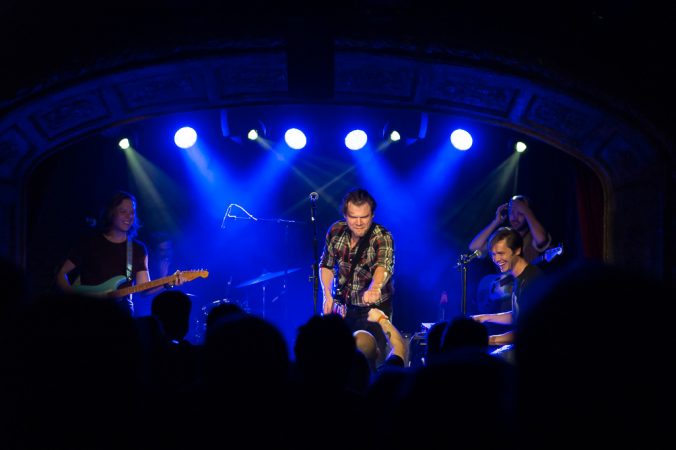 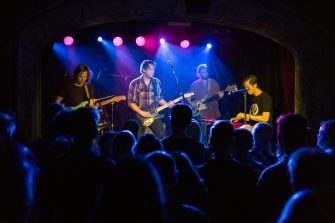 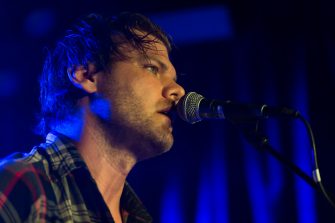 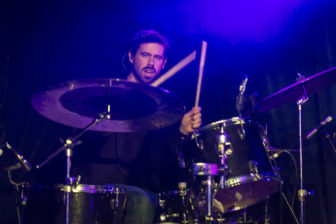 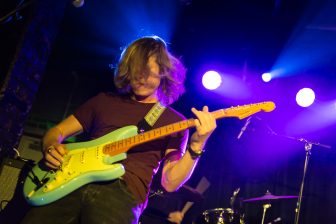 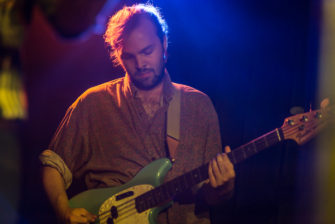 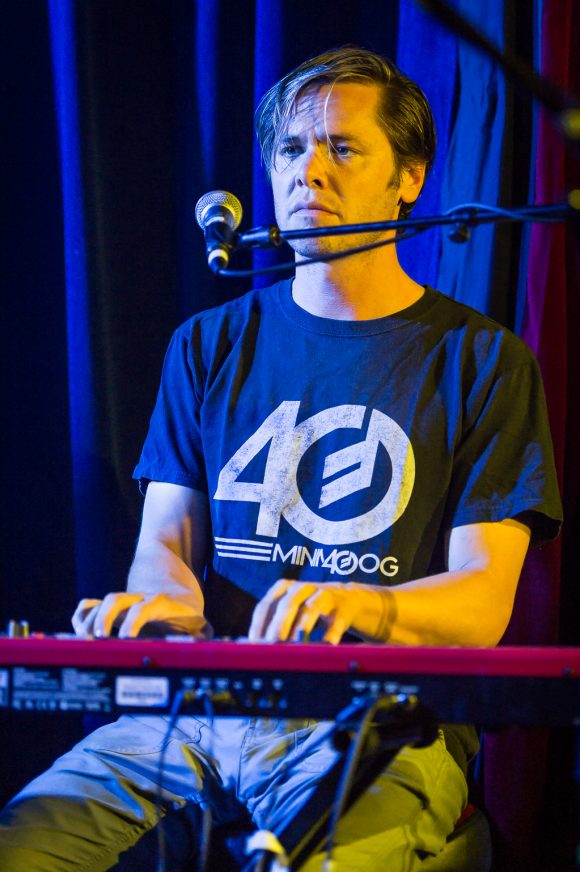 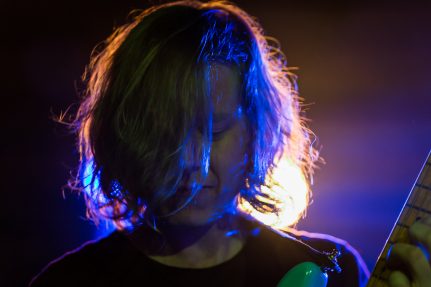 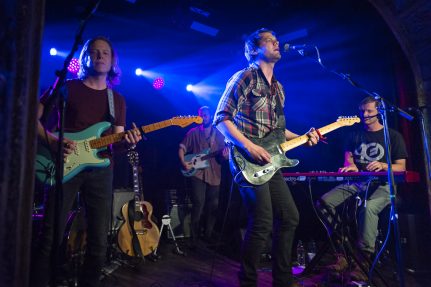 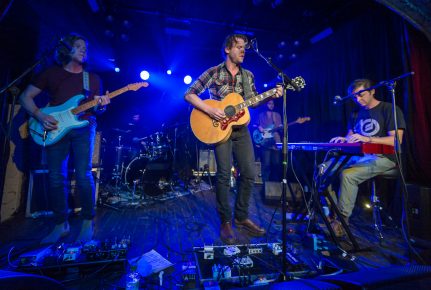 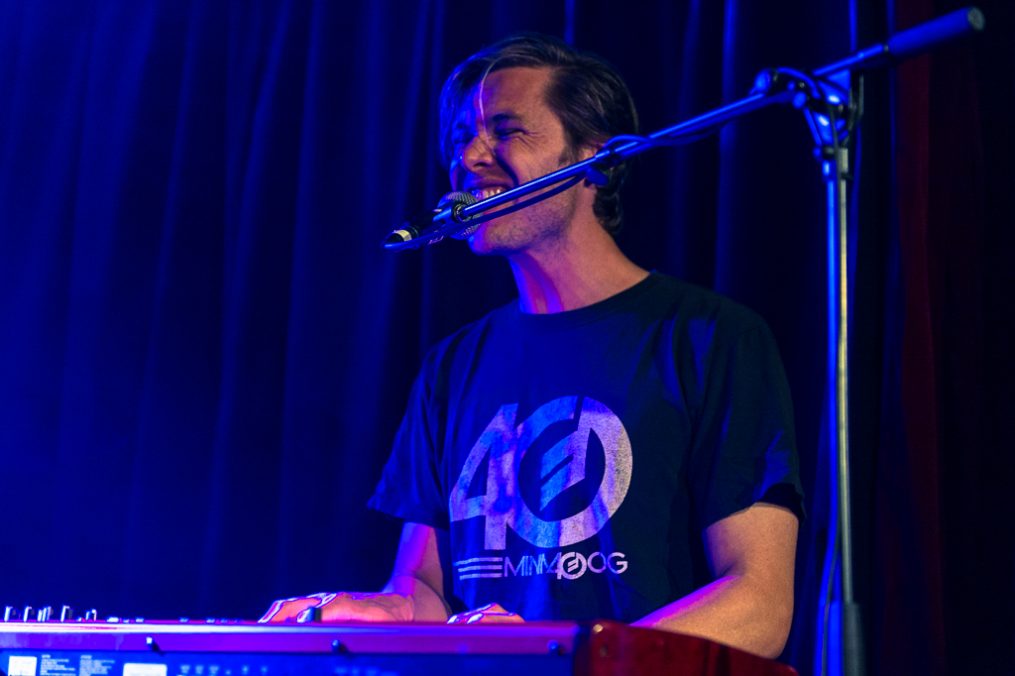 Watch the video for Lost in the Cosmos here:

The Festival premiere: On the red carpet with the film’s stars and Iain Morris, Miles Kane and Jimmy Carr
Sunshine at Theatre 503 | Theatre review