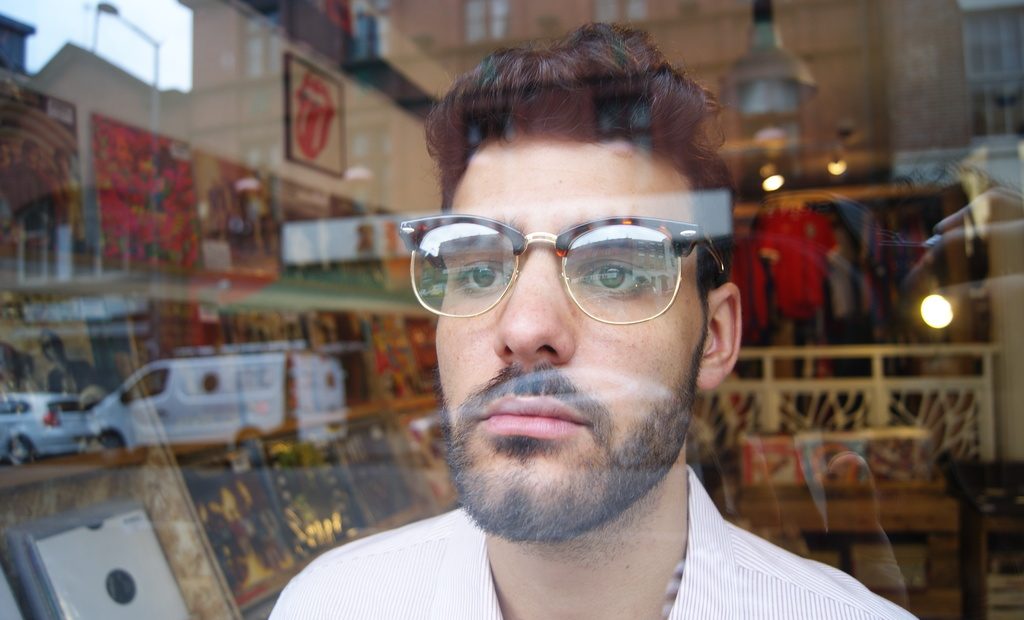 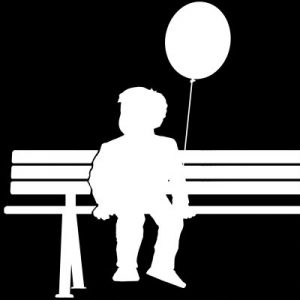 The low-budget fringe show packs a lot of words into its one-hour duration; this is a credit to the performer, who remembers his long monologue almost seamlessly, delivering it with professional energy and confidence. His character is based around two real-life serial killers, and the piece as a whole is centred on several stories taken from the titular site. As Oscar recounts the relationship with his mother and grandfather, his naiveté is plain and it becomes clear that he was unable to deal with emotions from a young age. During his time at school, he begins to receive mysterious postcards from an unknown sender with seemingly random images on them. Oscar tries to figure out who the shadowy figure is, and his youthful persistence is depicted well by Lloyd.

As with most fringe pieces, the production has a minimal set. Two red vinyl chairs take centre stage, while Oscar narrates parts of his life, conversing with two puppets – one designed in skeletal fashion. Music composed by Leo Elser creates a tense atmosphere, the recording playing during the introduction and blackout scene changes. Will Sutcliffe’s light and sound also do justice to the play, making Lloyd’s hands dance in unfolding shadows across the stage floor.

It is understandably a challenge to sustain intrigue in a long piece of theatre by one actor, but, fundamentally, the piece lacks creepiness and the ability to frighten. The narrative works well as a short story – unsurprising given its inspirations – but the long monologue becomes tedious, making one viewer slowly nod off to sleep.

Camden Fringe 2018: Creepypasta, the Story of Oscar is at Hen & Chickens Theatre from 16th August until 17th August 2018. For further information or to book visit the theatre’s website here.

Camden Fringe 2018: [citation needed] at the Lion and Unicorn Theatre | Theatre review
The Spy Who Dumped Me | Movie review