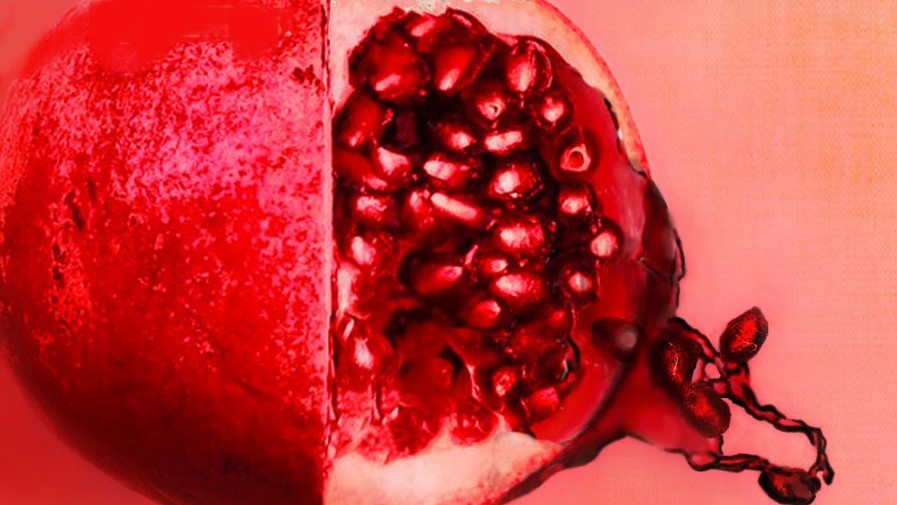 Part of this year’s Camden Fringe, Pomegranate Season follows in the path of the recent #MeToo movement by addressing the sexual assault debate. The line between consent and refusal can be blurred, and the play invites the audience to consider the matter within a context where there is already a level of intimacy between the two people involved.

Cora and Dan are friends and colleagues whose daily interactions are characterised by constant flirting and occasionally testing the border between friendship and a physical relationship. One day, Dan asks Cora to kiss him, and she does. They end up in bed and, as they are about to engage in intercourse, Cora tells him that it may not be a great idea to sleep together, attempting to push him away. Dan ignores her comment and takes things further; Cora stares at the ceiling for a while and then performs oral sex so that the episode can be over quickly.

In the days that follow, Cora cannot get over the feeling that something about that night was wrong. She begins to question whether it was rape, calls a helpline and even asks Siri for confirmation. She is reluctant to use the word at first, but she after some deliberation she tells her best friend – and soon after, her workplace – that Dan raped her.

Victoria Cano, who wrote the play based on her own experience with a former colleague, wishes to highlight the grey area between a “yes” and a straightforward “no”. It is certainly a subject worth talking about and the production succeeds in drawing attention to a social matter that is still largely shrouded in ambiguity. Victoria refers to the piece as a conversation starter, and it does indeed spark debate.

Unfortunately, the plot, characters and dialogue do not rise to the occasion and seem to have been put together without much care, simply to deliver the core message. Most exchanges are banal and often vulgar, starting from the opening dialogue between the flirting Dan and Cora, which seems like a rehearsed reading rather than a display of sexual tension. Plot developments feel contrived, and the actors’ movements are all but fluid.

Another problematic factor is that the focus is on pointing the finger at the offending man afterwards, rather than empowering women to trust their feelings and confidently speak up. The play wants to emphasise that a no is still a no even if a woman is flirting, making sexual innuendos, kissing a man and willingly getting into bed with him, but it lacks the finesse to deliver such a sensitive message and ends up muddying the waters further rather than expressing this point loud and clear.

Camden Fringe 2018: Pomegranate Season is at Cockpit Theatre from 20th August until 22nd August 2018. For further information or to book visit the theatre’s website here.