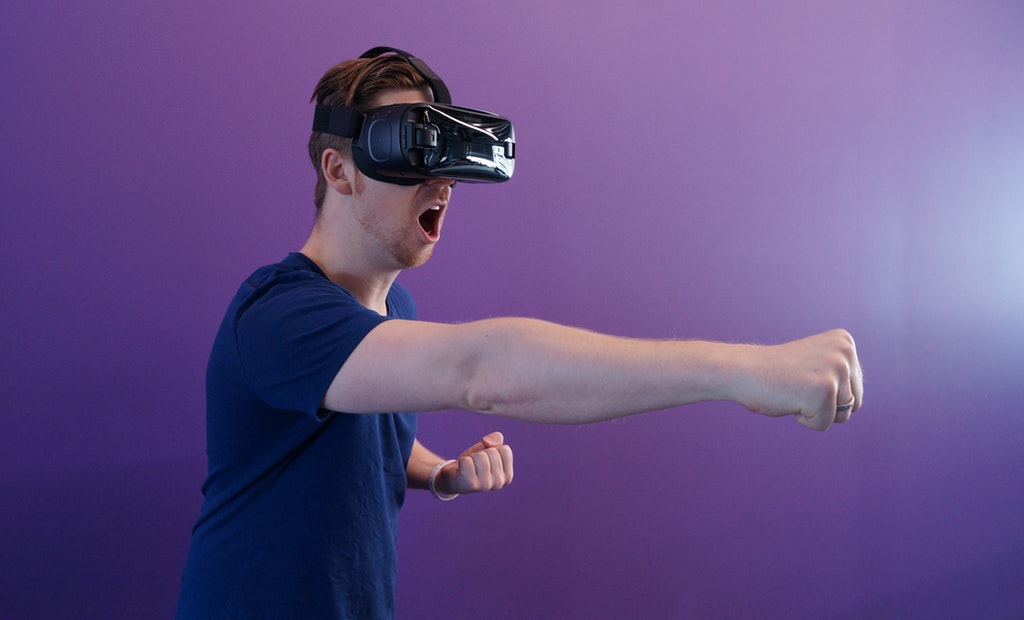 For gamers worldwide, Virtual Reality is the ultimate immersive experience. Though it has been around for decades in various forms, it seems the medium is hitting the mainstream. But why are developers investing in simulation, and what new worlds could it open up for us as a society?

Though we got a taste for VR long ago with gimmicks such as Google Cardboard, the tech is now polished and in its prime. Perhaps the reason for this lies in the sheer freedom which software developers have to explore, quite literally, new dimensions of gameplay. With games ranging from first-person shooters to psychological horror, the imaginative possibilities are endless. And we can participate to an unprecedented degree, stepping into new territories.

Forget the Nintendo Wii Switch. Now that other big-name brands such as Microsoft and Sony are crafting more affordable headsets for the living room, ornaments are surely smashing as families gift each other the latest gear for Christmas. While Windows Mixed Reality offers over 2500 games and experiences, the PlayStation VR has sold over 3 million sets worldwide since its release in 2016.

The real potential of the medium lies in its flexibility and the capability to use the software in a myriad ways. VR is increasingly employed in education as a way to teach children in a fun and interactive manner. Indeed, the possibility of crafting memorable lessons through fun yet mentally challenging activities makes it an incredible classroom tool. Then there are the social aspects: VR can be used as a networking platform to engage with others worldwide and cross international borders.

For the artistically inclined, Virtual Reality has also become more common within the gallery setting, with immersive installations which allow viewers to become part of the exhibition.

And if that’s not enough, it’s also revolutionising the world of film. As well as being able to use headsets to watch movies on what appear to be cinema-sized screens, filmmakers themselves are starting to use the form, with the BBC’s Research and Development department innovating with 360-degree filming. In addition, Oculus’s collaboration with Disney allows you to meet your favourite characters face to face. With things looking as they are, Ready Player One may not be the far-fetched fantasy world we originally thought.

What to expect from Gamescon 2018
UEFA Nations League: Everything you need to know