UEFA Nations League: Everything you need to know 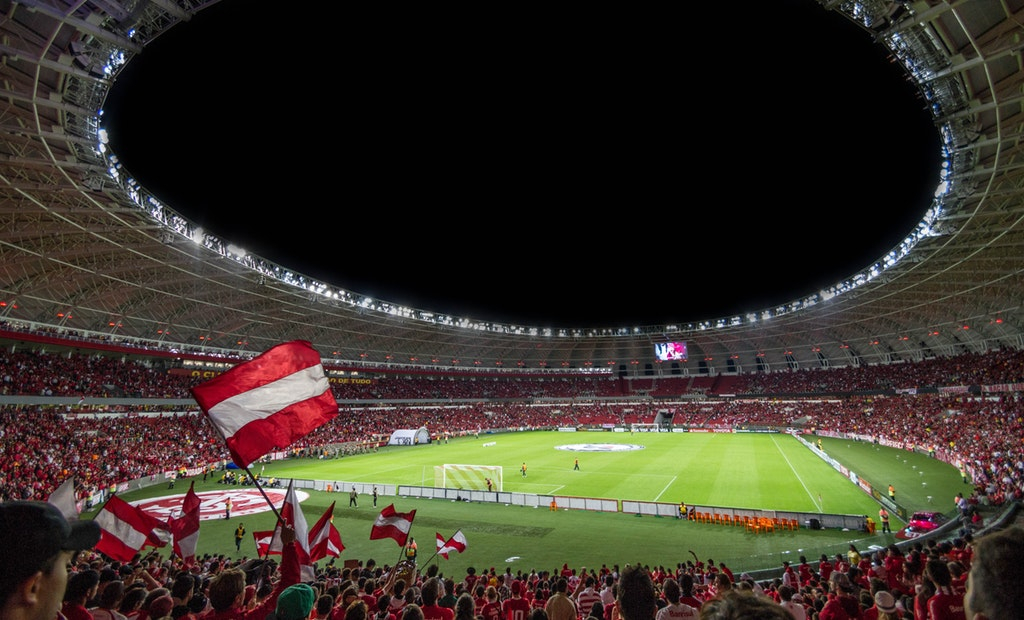 UEFA Nations League: Everything you need to know

If you enjoyed the footie fever that swept the nation during the World Cup, you’re in luck. This year, UEFA have introduced a new league for national teams in which “every game counts”.

When will it take place?

The tournament is set to take place biannually, replacing some of the existing friendlies in the calendar with competitive games and thus raising the stakes. Matches will take place throughout September, October and November, followed by a knockout stage next summer.

How many teams are involved?

55 national teams are taking part and the countries have been sorted into four different leagues – A, B, C and D – based on their ability. These leagues are then split into four groups, each composed of three or four teams.

How does the competition progress?

The teams to win groups B, C and D will gain a promotion, while the group to finish bottom in teams A, B and C will be relegated. In June 2019, the four winners of group A will compete in the final stage, comprised of two semi-finals, a third-place match for the runner-up and the grand final to determine the overall champions. This knockout stage will be hosted by one of the four participating nations.

What are the additional benefits of the league?

Participating in the UEFA Nations League also offers another chance to qualify for UEFA Euro 2020. The four best teams from each group – or if they have already qualified, the next highest teams – will get through to the playoffs, where they will contend for the four remaining places in the tournament.

Of course, a new competition means a shiny new trophy for the cabinet of one team. But on top of this, more games means more chances for fans to get involved. Check out the odds on 10bet.co.uk  and you too could find yourself with some prize money of your own.

The rise in VR gaming and where the tech could take us
The new iPhones: Are they worth the money?