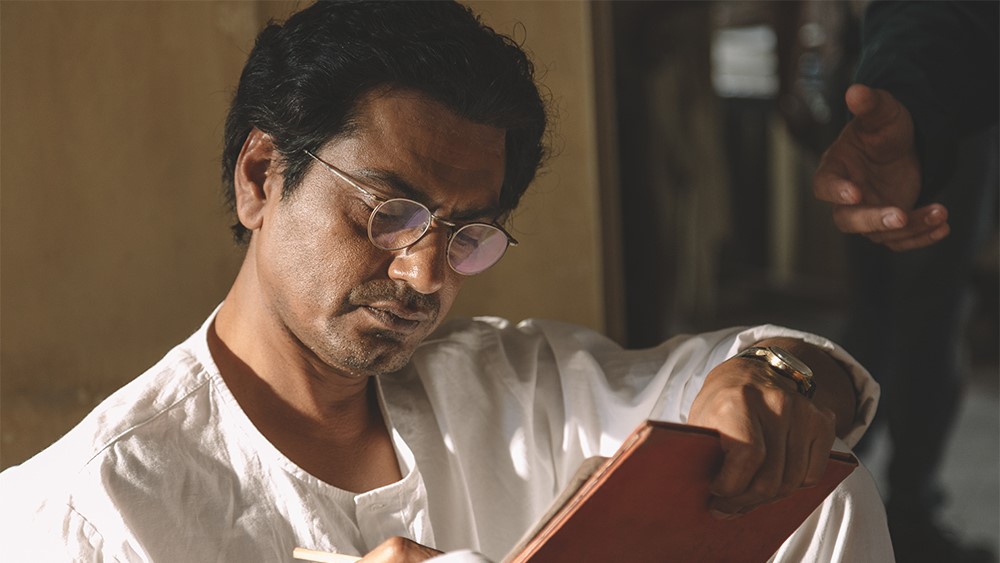 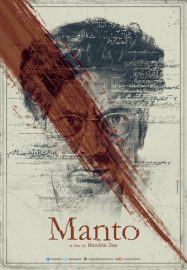 Movies about writers are fun, and often interesting. Not only is the viewer placed in reliable hands, since writers wrote these movies, but a creative imagination is fascinating to plunge through. Indian filmmaker Nandita Das has chosen the Pakistani short-story writer Saadat Hasan Manto, who wrote from the 30s to the 50s and uncovered harsh realities that many didn’t want to ponder.

In Manto, a biopic of his life in the 40s, Das draws from the writer’s experiences in Bombay before, during and after India’s independence from Britain. A violent rift reopens between Muslims and Hindus and, in fear for his safety as a Muslim, the author flees to Pakistan. He is also met with resistance to his literature, which uses harsh language and horrific situations in an effort to reflect society. But with the anxieties of leaving his friends and his home, fear for his future and his burgeoning alcoholism, Manto’s reaching the end of his tether.

The most beautiful and creative moments in the film revolve around the author’s process. Das seamlessly steers the course of the narrative towards and into one of his stories, and we don’t realise what’s happening until the tale ends. We simply follow the camera as it pans away from Manto, usually in thought, to one of his creations. It’s a coalition of fantasy and reality, common in movies about artists, only this time with an absorbing lack of clarity – at any moment, we could be swept away.

However – despite the obvious literary talent of the picture’s subject and the fascinating political events happening around him – this biopic often feels like a short and blandly written pamphlet on the author’s life during this period. The scenes have the barest dramatic intensity, often ending in easy self-realisations that feel annoyingly inevitable. And despite the various conflicts the protagonist has to face, there’s no sense that he’s ever in mortal danger.

Manto has a smoke of intrigue around itself, occasionally drifting into the dream-like, but reality waves it away. Das seems so intent on telling the story of Saadat Hasan Manto truthfully, which, considering his motivation to write, is understandable – but the drama in the character fades in the process. She wants to make a point rather than tell a good story.

Manto does not have a UK release date yet.

Watch the trailer for Manto here: 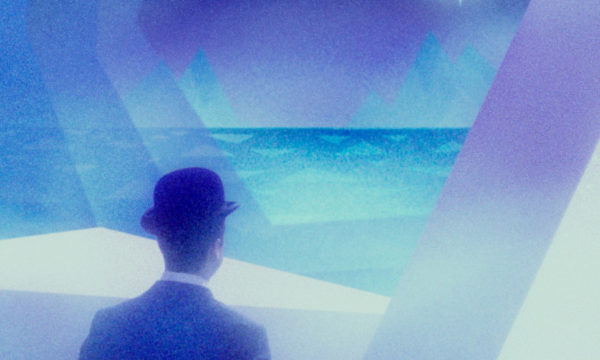 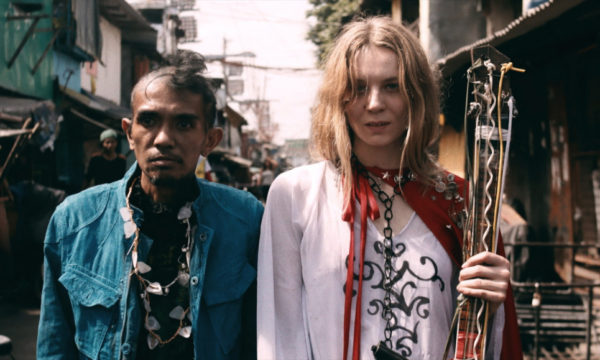 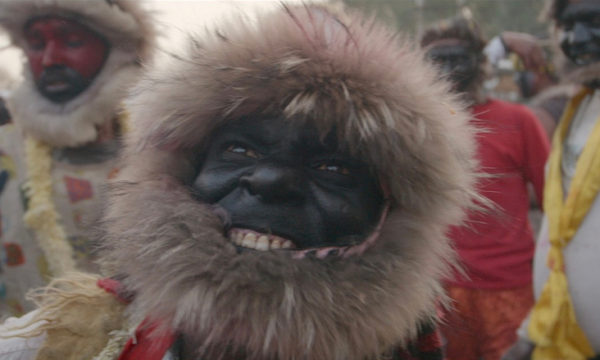 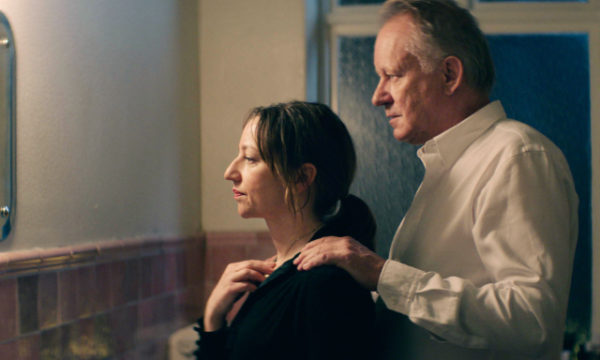 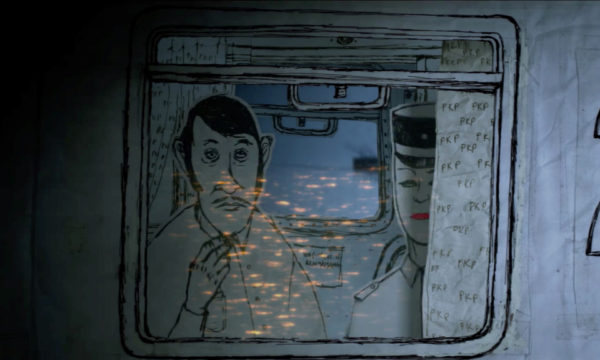 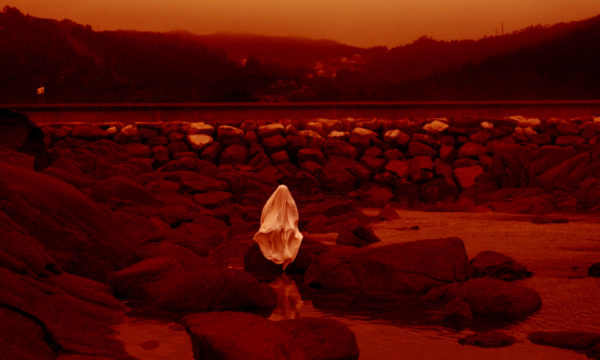 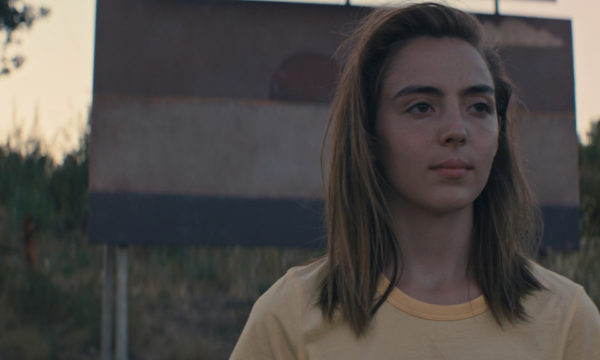 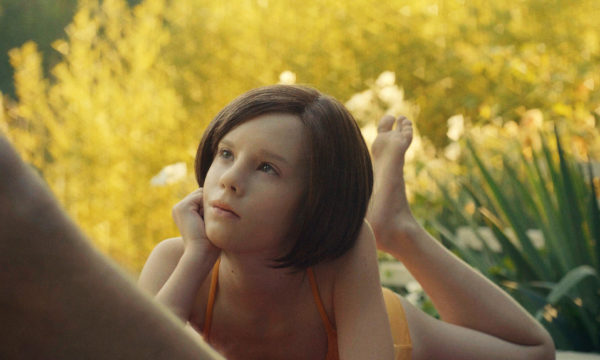 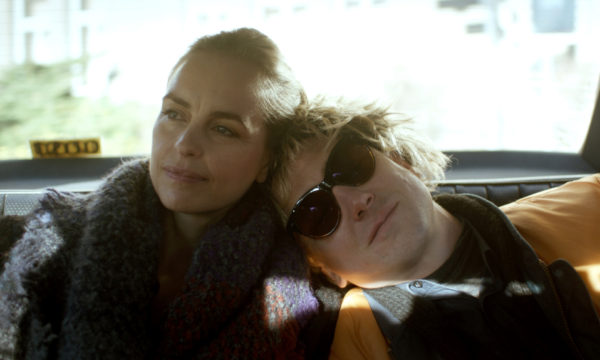