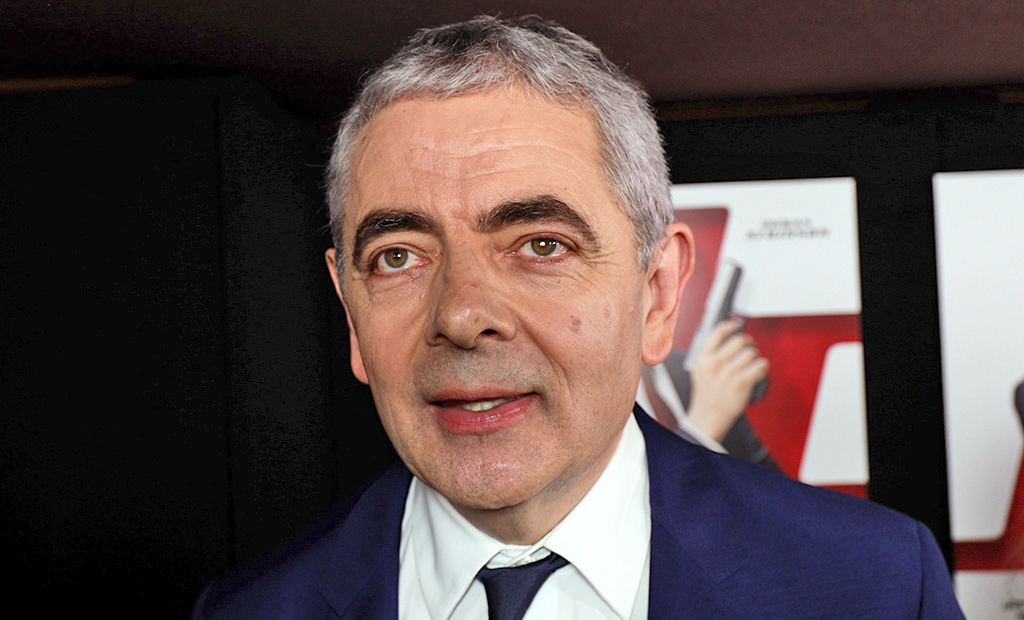 It’s been 15 years since Rowan Atkinson brought us yet another memorable comedic character to add to his repertoire: Johnny English, a Mr Bean-esque parody of a James Bond-style British secret agent. Now he is back for a third tale of misplaced confidence in his competence and intelligence as he tries to tackle a cyber attack in Johnny English Strikes Again.

We hit the red carpet at the Mayfair’s Curzon to speak with none other than Atkinson himself, who told us how he thought Johnny English would summarise the events of the film, what elements of his famed Mr Bean and Blackadder characters he brings to the role and how now is as an important time as any for some British humour.

Former Bond girl Olga Kurylenko spoke to us about her character Ophelia, a Russian spy, her experience of working with Atkinson and Kerr and her favourite moment from the film.

Ben Miller explained to us why he was a little late for the screening, having been motorbiked in from another film set, why he enjoyed returning to reprise his role as Bough and working with the comedic institution that is Rowan Atkinson, as well as a little about his upcoming children’s book.

Director David Kerr spoke about the joys of working with the fiercely intelligent perfectionist Atkinson and how he balanced humour and action, kid-friendly and adult comedy in the movie.

Olly Murs was also there to promote Moves, his contribution to the soundtrack for the film, made in collaboration with Snoop Dogg. 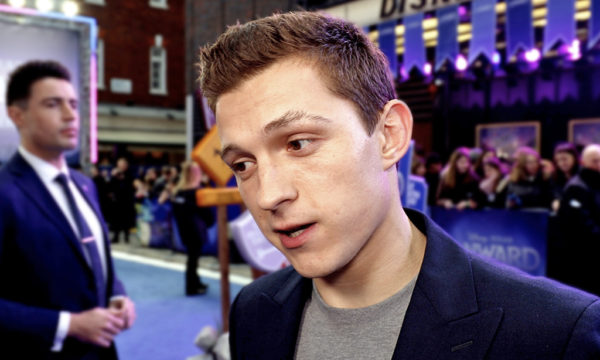