Courtauld Impressionists: From Manet to Cézanne at the National Gallery 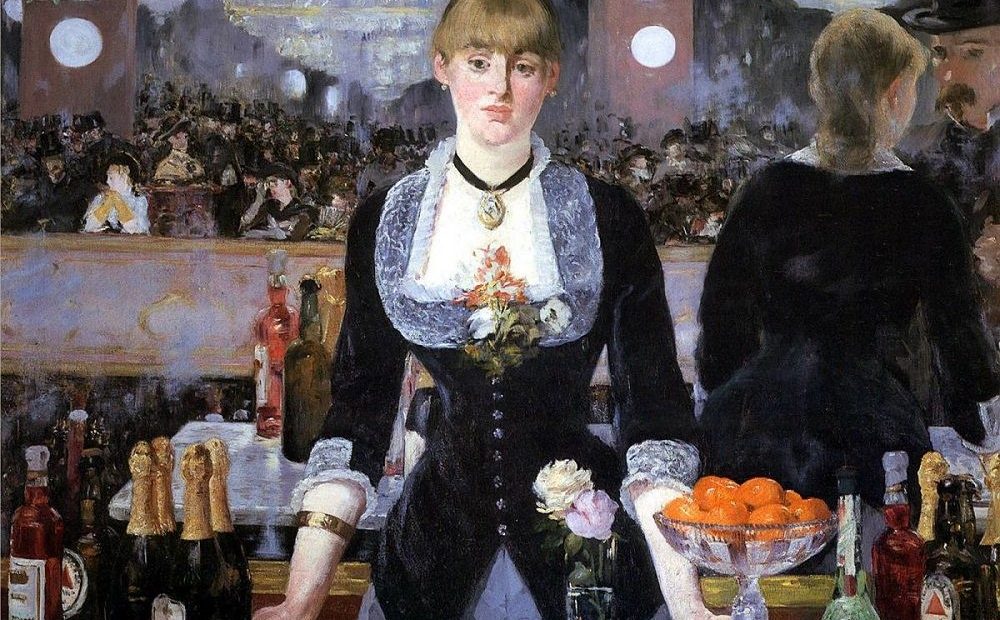 Courtauld Impressionists: From Manet to Cézanne at the National Gallery | Exhibition review 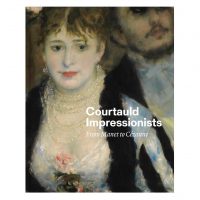 Courtauld Impressionists: From Manet to Cézanne

The National Gallery is prized for it’s jigsaw of over 2,300 perfectly fitting art pieces, with priceless works dating back from the mid-13th century to 1900. Already the nation’s third most-visited gallery, it comes as no surprise that welcoming a spectacular amalgamation of 40 combined Impressionist and Post-impressionist masterpieces, collated from avid art investor Samuel Courtauld, would only add to its popularity.

Upstairs in the Wohl Gallery, a sea of gilt frames have been chronologically arranged across 12 sections and three rooms. Visitors can expect to see works from the likes of Manet, Degas, Van Gogh and Cézanne with 26 key pieces on loan from the Courtauld Gallery itself.

Scenes unfold across this exhibition like historical tales. The turbulent times of Paris under siege in 1871 with food shipments halted is underplayed in Lady at the Window by Edward Degas. A woman, casually seated, faces away from the painter, her profile is a blurry composition that has been created from a paint-thinning technique using turpentine. The artist hides the reality that she was in fact an impoverished model. She readily posed for him in return for payment of a mere hunk of meat, of which she then “devoured it raw”.

In contrast, the wealth and showy status of the upper class is captured beautifully by two affluent theatre-goer’s through Renoir’s painting of La Loge (Theatre Box), 1874.

Highlights also include a careful blend of oil and pastel work on the scratchy-looking portraiture of Toulouse-Lautrec’s Jane Anvil in the Entrance to the Moulin Rouge (1892) and the Manet depiction of A Bar at the Folies-Bergére (1882). Together they give visitors a subtle glimpse into the seductive Parisian nightlife. In addition, Pissarro’s 1897 The Boulevard Montmartre at Night’s inky shadows and dimly lit street-lamps add a romantic quality that is also at the very heart of this city.

Serious art buffs will love the subtle shift in technique that traces the artistic movements of Impressionist and Post-Impressionist paintings, and although English narrative audio-headsets accompany the exhibition, it actually feels as though these pieces can really speak for themselves. A series of simple, well-spaced compositions make the display feel uncrowded and the beautiful building lends itself perfectly to this stunning exhibition.

Courtauld Impressionists: From Manet to Cézanne is at the National Gallery from 17th September 2018 until 20th January 2019. For further information or to book visit the exhibition’s website here.

Courtauld Impressionists: From Manet to Cézanne