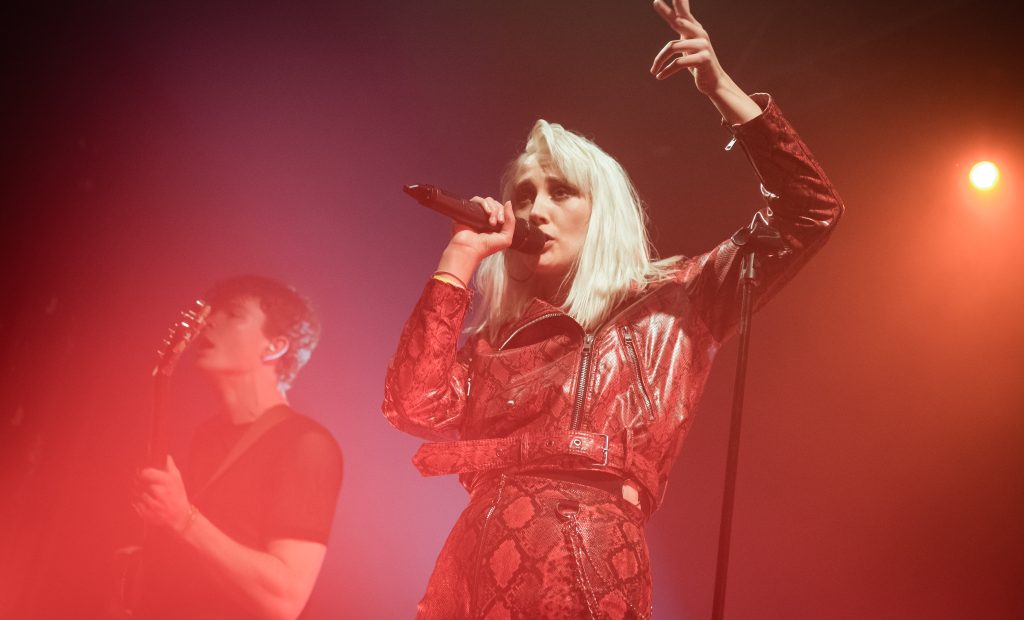 Will Almond Shot by Jon Mo

Yonaka are the rising stars of a scene all their own – a rock band grown of age in an era where the charts are dominated by hip-hop infused pop that blends all three genres into a dark, moody alternative sound packed with attitude. It’s driving riffs, and thudding drums are complemented alternately by snappy hip-hop flows, airily soaring vocals and indignant howls.

Fronting the band, Theresa Jarvis embodies this fluidity at the heart of the four-piece. She is at once the ferocious queen of rock clad head-to-toe in red snakeskin leather, the American hip-hop star jabbing at the crowd with her hand partially clenched to resemble a gun and the punk-y British pop mistress tossing cheeky profanities aside.

Surrounding her, George Edwards thrashes at his guitar, and around the stage, eventually removing his shirt to reveal the sheen of sweat he’s earned. Bassist Alex Crosby is moodier, his long hair falling over his face, while Robert Mason, so central to the group’s sound, slams away in an unusually prominent position for a man on the drums.

Yonaka are a band with a live reputation that one would, maybe not die for, but at the very least lose an arm in a mosh pit for. But, unfortunately, it feels like that reputation precedes them into Camden’s Electric Ballroom. It takes less than a minute into the opener, Teach Me to Fight, for the first mosh pit to start and in many ways that instant reaction is ultimately stifling for the show. In a packed, writhing, venue there is just no room left for a gig to evolve into itself and become spontaneously, organically dramatic.

Adoring fans scream back every lyric, and the moshing continues, but it isn’t until the encore that the show really feels alight again. The insistence of Run and all-out screaming aural assault of FWTB set fire to the crowd one last time before Yonaka depart. 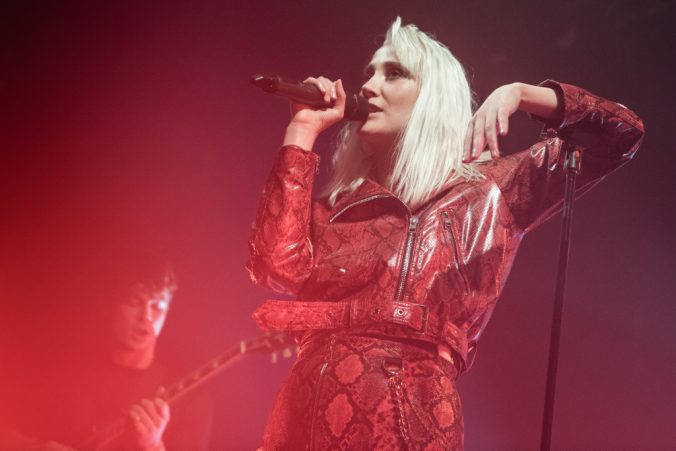 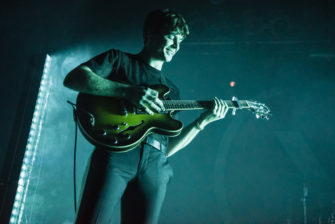 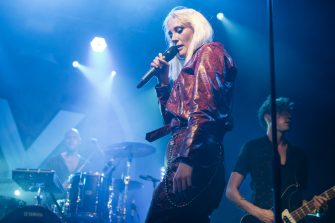 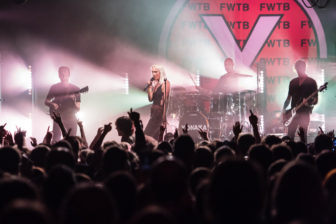 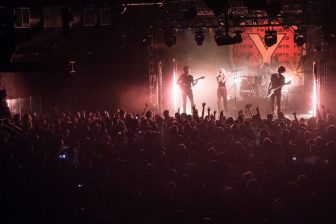 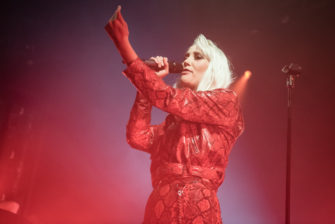 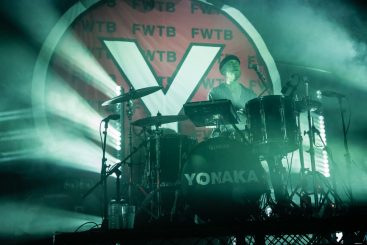 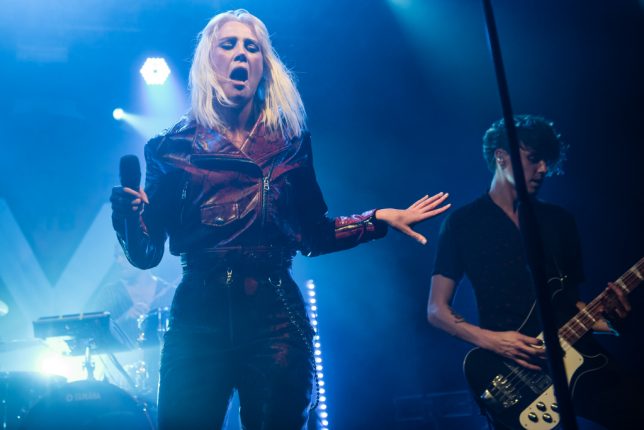 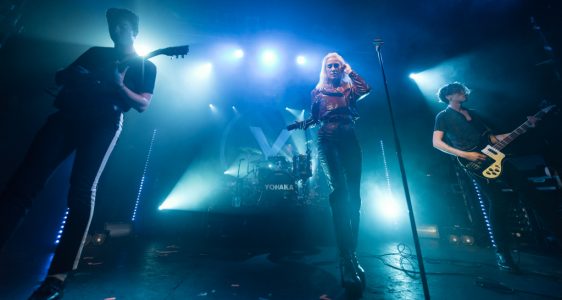 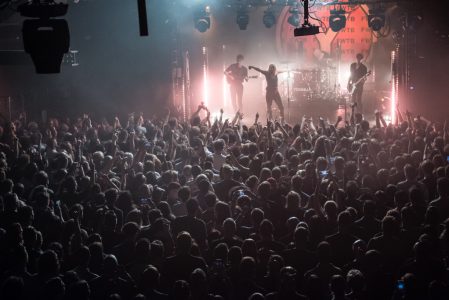 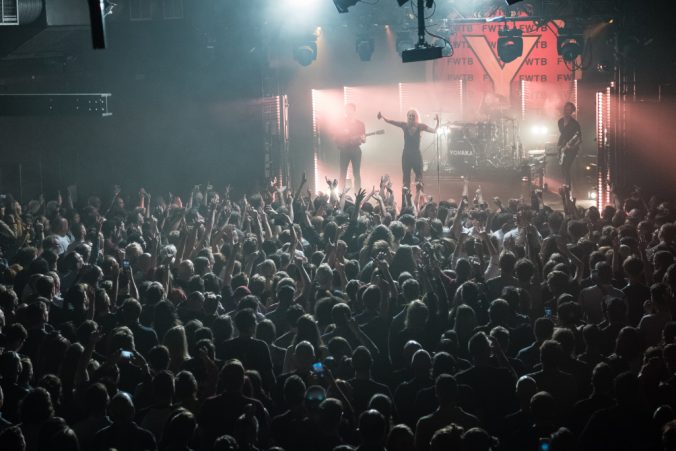 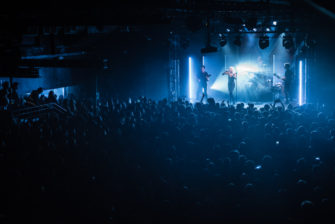 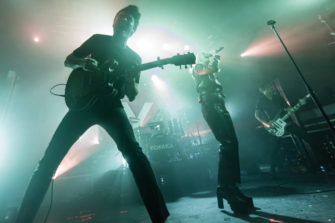 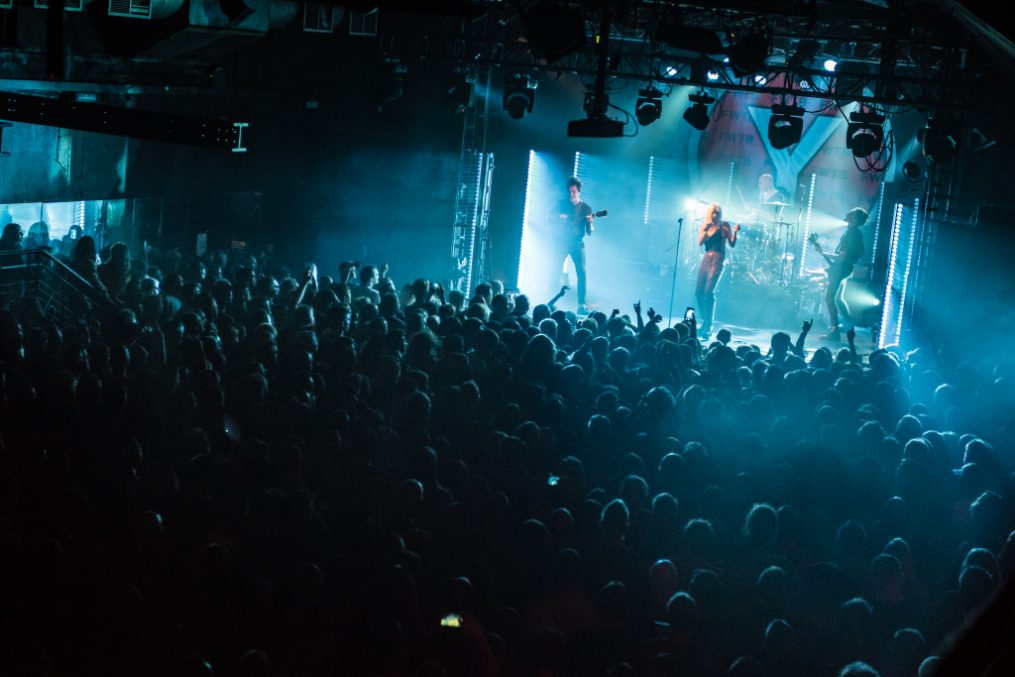 Courtauld Impressionists: From Manet to Cézanne at the National Gallery | Exhibition review
Porgy and Bess at the London Coliseum | Theatre review