Stories at the National Theatre 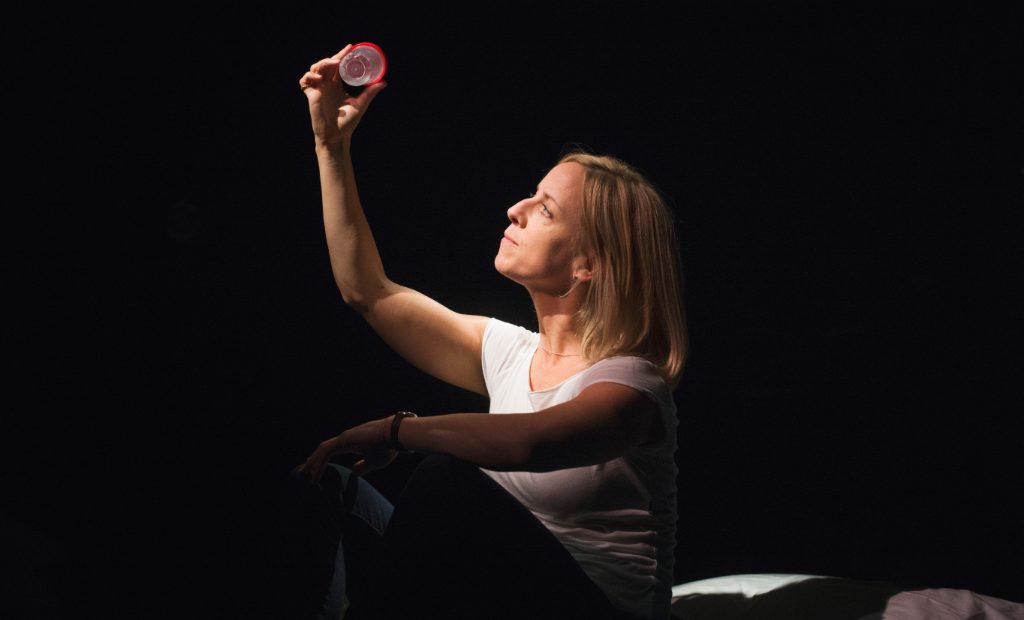 Having baffled the world of drama with Consent, Nina Raine returns to the National Theatre with Stories. Exploring the troubles of a 39-year-old who is desperate for motherhood, it isn’t quite as successful as her debut – largely due to the lack of development in both plot and character.

After a row with her 26-year-old and immature boyfriend, Anna (Claudie Blakley) is forced to find a sperm donor – either from a sperm bank or by asking her acquaintances. After several humorous encounters with various men such as an actor, a music producer and a gay man, things seem to look dire in her quest, until she finally finds a friendly art dealer who consents to helping her.

This absurd scenario leaves plenty of room for comedy, and it is here that Raine’s writing shines. All encounters are hilarious and fun to watch due to jokes that generally – though not always – hit the mark, with a very strong Sam Troughton playing each of the men Anna asks for a donation as well as her ex, making the audience wait in anticipation each time he appears on stage.

Sadly, this is probably the main cause for the lack of plot development. Almost the entire runtime is taken up by the protagonist’s comedic encounters with ridiculous men, leaving little time for the storyline. Consequently, Stories never really takes off – we’re given the conflict within the first ten minutes, and after that the situation never really changes until Anna finally asks the art dealer for help. Yes, the play explores the desperation of someone being denied what she wants more than anything else in the world from different angles and occasionally becomes more emotionally engaging, but, in general, nothing much happens.

The same can be said for Anna’s character development. By the end she’s in the same position as she was at the start, with the difference that she’s attained her goal. She hasn’t learnt anything on the way, she’s hardly changed. Neither have the people around her, for that matter. It’s not Blakley’s fault by any means – she portrays her character beautifully – but a problem of writing that is too concerned with comedy and less with the believability of the plot or characters.

Nevertheless, there’s plenty to like in Stories. Through its excellent comedy, superb acting and lovely stage design, it’s still entertaining enough – but the flaws are too stark to make it an outstanding play.

Stories is at the National Theatre from 10th October until 28th November 2018. For further information or to book visit the theatre’s website here.