Been So Long premiere: On the red carpet with Tinge Krishnan, Michaela Coel and cast at London Film Festival 2018 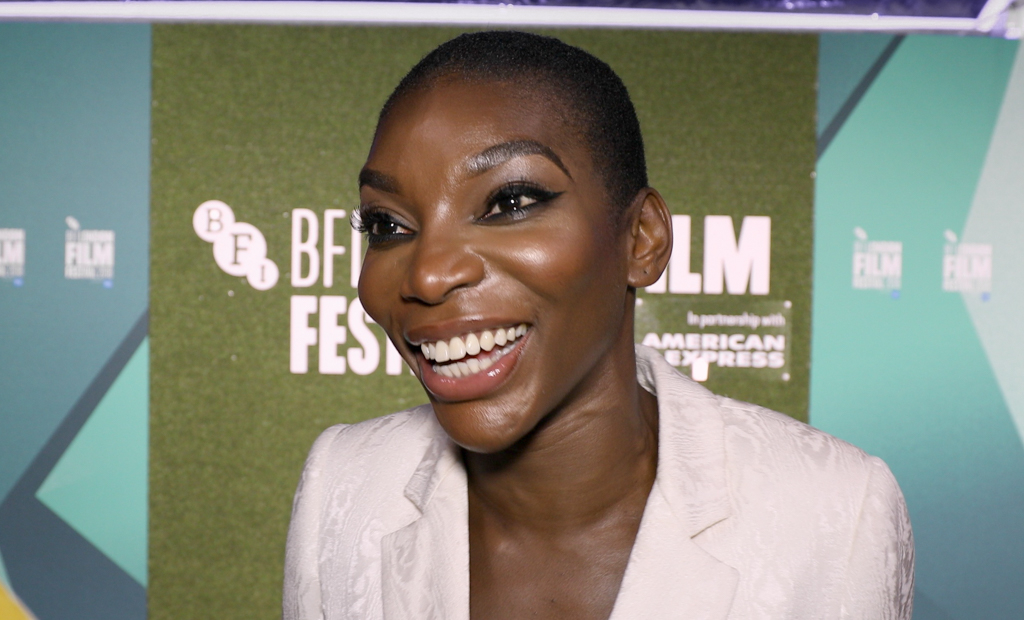 Been So Long premiere: On the red carpet with Tinge Krishnan, Michaela Coel and cast at London Film Festival 2018

Been So Long is a refreshingly non-conventional and contemporary twist on a musical with its all-singing, all-dancing tropes. It’s set in Camden, based on Ché Walker’s stage play with original songs penned by Arthur Darvill and is writer-director Tinge Krishnan’s follow up to debut Junkhearts, which made a splash at the 2011 London Film Festival. Her main weapon is Bafta-winning force-to-be-reckoned with Michaela Coel – who made a name for herself in Phoebe Waller-Bridge’s Chewing Gum – in the lead as witty single mum Simone. Opposite her is Arinzé Kene, playing the intriguing Raymond (as he did in the Young Vic production) and a wealth of emerging talent in this electric reinterpretation of the musical format.

We were on the red carpet to speak with Michaela Coel about what drew her to the role and her experience of making the musical in the middle of London.

Tinge Krishnan explained why the stage play appealed to her and motivated her to bring it to the screen, and how she put her cast together and executed her vision.

We also had the chance to speak to Ronke Adekoluejo about her role as Simone’s best friend, Yvonne, and how her previous theatre performances helped her prepare.

George MacKay told us about playing Gil and how he saw his character.

Luke Norris chatted about his role as Barney, the bar owner and why he wanted to be involved in the project.

We also had the chance to sit down with Tinge Krishnan for a more in-depth chat about the film and its themes.

Been So Long is available on Netflix from 26th October 2018.

Watch the trailer for Been So Long here: