What can we expect from the ePremier League? 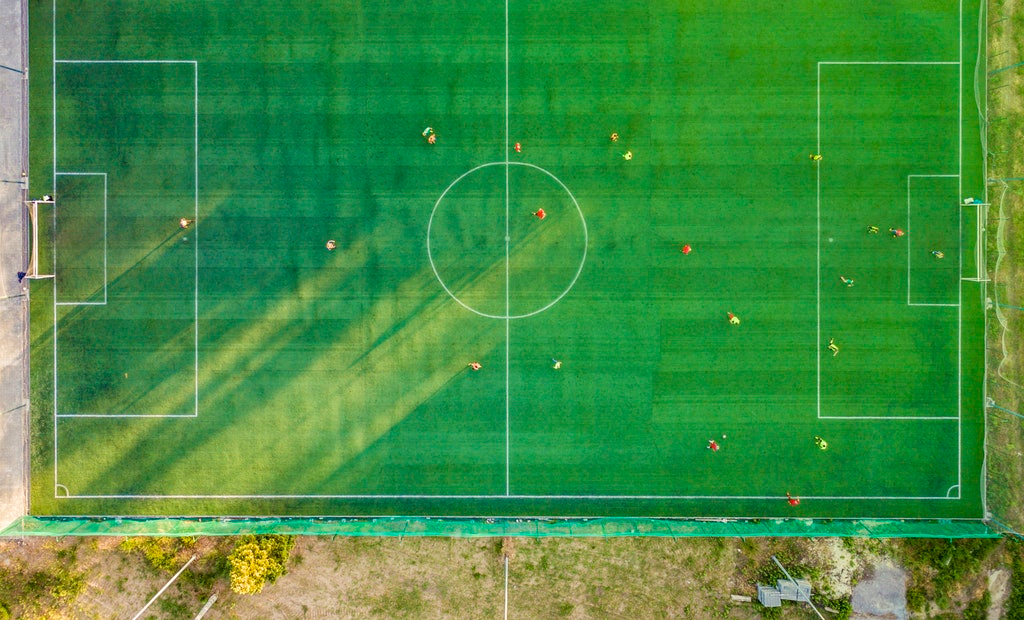 What can we expect from the ePremier League?

Both Premier League football and video gaming are hugely popular activities in the UK. And so the announcement that the Premier League have teamed up with EA Sports to launch the ePremier League for the FIFA video game should be one of the most intriguing events in the months to come.

The final of the ePremier League will take place at the Gfinity Esports Arena in London on 28th and 29th March 2019. It will give top-level competitors the chance to compete on the FIFA 19 video game, and pick up the first ever ePremier League trophy. And what’s best is that qualifying sessions are now open, so you have another alternative to traditional Christmas entertainments.

As long as competitors are over the age of 16, have a copy of FIFA 19 and play on an Xbox One or PlayStation 4 games console, then they can register for the tournament at e.premierleague.com. By doing this, gamers get to pick which one of the 20 Premier League teams they will play for when they take part in an online qualifying session that will begin in January 2019. If competitors manage to succeed in this, then they will get to reach the club playoff part of the ePremier League.

The club playoffs will see the top 16 gamers from each of the clubs competing in special venues chosen by each Premier League team in the hope of reaching the finals in London that will be televised live on SkySports. Such a high profile tournament as the potential to help the UK’s esports scene go to the next level, but does it have the necessary backing to feature on the shortlist of the world’s biggest competitive gaming tournaments?

Most esports competitions are ranked according to their prize winnings. But as the winner of the ePremier League will only get a trophy and not the $250,000 in winnings enjoyed by the last champion of the FIFA eWorld Cup, then there’s the chance that some gamers may be feeling a little shortchanged by the event organisers.

However, it’s the fact that the 20 Premier League clubs have joined together to launch the ePremier League that could prove to be the most attractive aspect of this esports tournament. Whilst traditional sports organisations have previously shown a great deal of scepticism to the esports trend, they have reversed their outlook and now there’s something of a gold rush amongst sports organisations to get involved with esports.

Esports has grown to become one of the most dynamic entertainment trends in the world, and millions of people now tune in to watch live esports competitions of anything from FIFA to first-person shooters like Counter Strike Global Offensive. Whilst esports has some way to go before it catches up with established media formats like big Hollywood blockbusters, with ambitious ventures like the ePremier League, it seems that it’s just a matter of time before competitive gaming makes its presence felt in the mainstream.

Ten coolest tablets of 2018
The quality of streaming