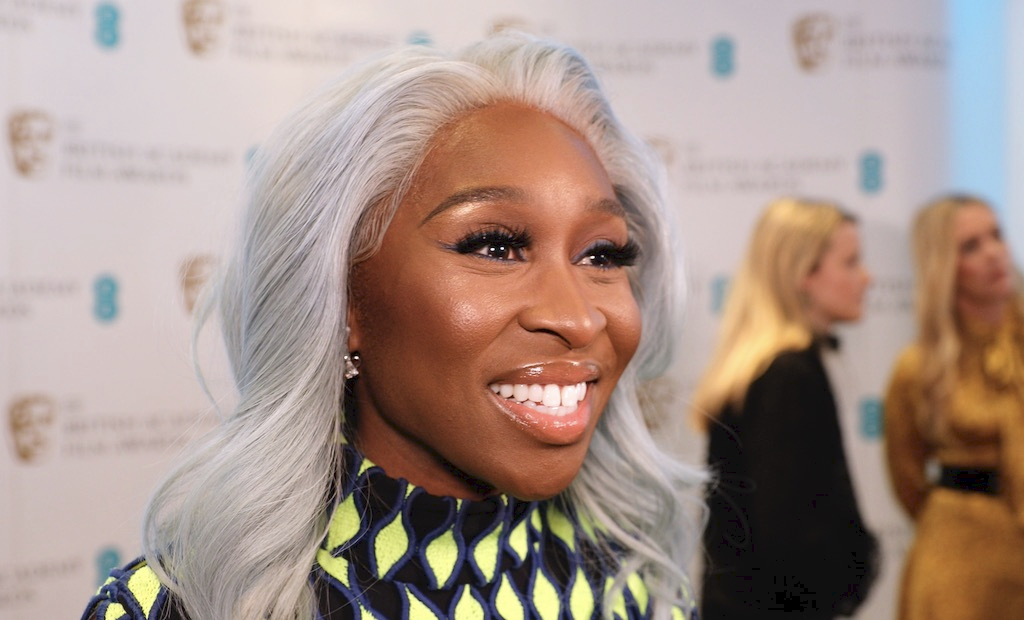 What better way to welcome in a new year of cinema than being invited to the BAFTA headquarters in Piccadilly to hear the announcement of the nominees for the EE Rising Star Award.

Now in its 14th year, the accolade has been lauded not only for highlighting those who have shown outstanding talent in film, but for celebrating and reflecting diversity in the industry. It’s also the only award to be voted for by the public, with the shortlist drawn this year by a panel including actors Rosamund Pike, Richard Madden, Ray Panthaki plus film broadcaster Edith Bowman.

After all manner of breakfast goodies, smoothies and caffeine, BAFTA Chief Executive Amanda Berry and the ever-brilliant Bowman were there to announce the nominees, namely Jessie Buckley, whose standout role as Moll in Beast and as a Glaswegian musician in upcoming movie Wild Rose have seen her rise to critical acclaim as a fresh and raw performer; Cynthia Erivo, who last year starred in Drew Goddard’s Bad Times at the El Royale alongside Jeff Bridges and in Steve McQueen’s Widows alongside Viola Davis, Michelle Rodriguez and Elizabeth Debicki; Barry Keoghan, who made an impact in Yorgas Lanthimos’s surreal The Killing Of A Sacred Deer opposite Colin Farrell and Nicole Kidman, Christopher Nolan’s Dunkirk and in Bart Layton’s American Animals; Lakeith Stanfield who most recently starred in Boots Riley’s debut film Sorry To Bother You; and Letitia Wright who made her name as Shuri in Marvel’s box office smash hit Black Panther as well as Avengers: Infinity War.

We had a chance to speak with Cynthia Erivo about her nomination, her recent film roles and her tips for those wanting to break into film.

Edith Bowman spoke to us about the importance of the award, why the nominees were those shortlisted and her views on diversity in the industry.

Film critic Anna Smith talked us through what makes the award special and how it reflects the direction in which the industry is heading.

Voting is currently open for the EE Rising Star Award. For further information or to vote, visit their website here. The winner will be announced at the EE British Academy Film Awards on 10th February 2019 at the Royal Albert Hall.