The Daughter-in-Law at Arcola Theatre 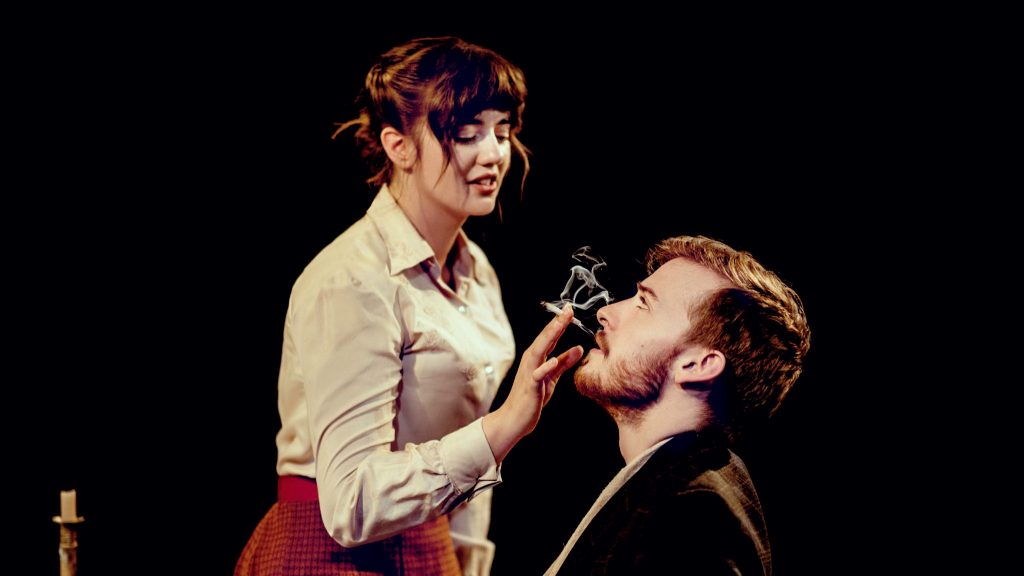 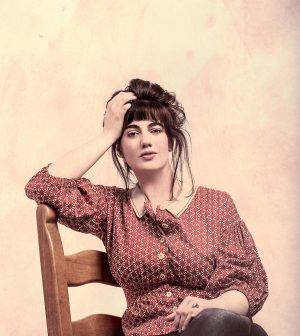 After a highly successful first run in August and three Off West End award nominations, The Daughter-in-Law returns to Arcola Theatre to give the audience a second chance at seeing a masterpiece – and it succeeds again on almost every front. This is a superbly engaging production which is hauntingly relevant to our times, despite the occasionally outdated sensibilities in its treatment of issues regarding female and male relationships.

Part of the show’s success springs from D H Lawrence’s excellent script. Here is a play with five complex and well-thought-out characters thrown into the context of the 1912 mining strike, suffering under a weak economy and tensions which threaten to burst at every step. The dialect is largely authentic (as far as possible for Lawrence) although one may wonder how many “thees”, “thous” and “nays” the working-class population would have used in Nottinghamshire around this time. The central conflict between pit-worker Luther (Matthew Barker) – who is still very much under the influence of his dominant mother Mrs Gascoyne (Veronica Roberts) – and Minnie (Ellie Nunn) is absolutely believable, and turns the drama into an exemplary exploration of early 20th-century working-class living conditions.

But the production itself is just as smashing, with the cast clearly haven grown into their roles. In particular, Nunn and Roberts dominate their characters, but their male counterparts are also convincing at every step. The stage design by director Jack Gamble and designer Louie Whitemore is kept authentic and reeks of a working-class home around this time period, with beautiful costumes by Rebecca Carpenter thrown into the mix. Everything feels pristine from start to finish; everything is perfected as far as possible. Succinct lighting design by Geoff Hense and sound design by Dinah Mullen – who infuses scene changes with sounds from the mining strike – add an extra touch to make the context feel imminent and more threatening.

So what else can one say? Although the show is rather lengthy at 2 hours and 20 minutes, every second feels worth it. The play raises important issues and this staging delivers the exploration of these concerns brilliantly well. Even an audience less comfortable with some of the dialogue and slightly out-of-date choices of the play will be dazzled by the sheer amount of energy which went into this vision. A great success right to the core.

The Daughter-in-Law is at the Arcola Theatre from 10th January until 2nd February 2019. For further information or to book visit the theatre’s website here.