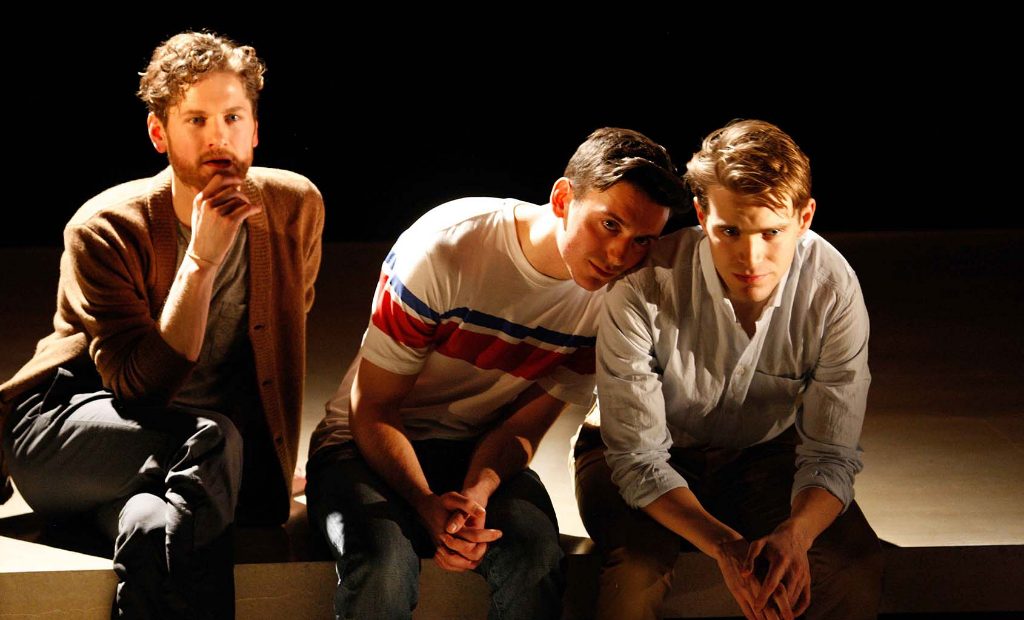 Celebrating a fantastic year of richly engaging talent, the Critics’ Circle Theatre Awards 2018 were back and off to a flying start at London’s Prince of Wales Theatre on 29th January. Here, the event witnessed Matthew Lopez’s highly acclaimed Young Vic production of The Inheritance – a two-part play examining homosexuality in contemporary New York following the AIDS epidemic – scoop up a total of three awards: Best New Play for Lopez, Best Director for Stephen Daldry and Best Actor for Kyle Soller.

Marianne Elliott’s sensational romantic comedy Company bagged second place with two wins, Best Musical and Best Designer for Bunny Christie. The Best Actress prize was presented to Patsy Ferran for her leading performance as Alma Winemiller in a revival of Tennessee Williams’s Summer and Smoke, which had its run at the Almeida and the West End, whilst Sophie Okonedo won the Best Shakespearean Performance for her role as the titular Egyptian queen in the National Theatre’s Antony and Cleopatra .

Further award categories included that of Most Promising Playwright and Most Promising Newcomer, won respectively by Natasha Gordon for her “remarkable debut play” (Evening Standard) Nine Night – a political piece looking back on the Windrush scandal – which Gordon describes as being one which has “captured the hearts of audiences who don’t usually go to the theatre”, and Chris Walley for his performance in Michael Grandage’s revival of Martin McDonagh’s captivating tale The Lieutenant of Inishmore.

Neil McPherson, artistic director of the Finborough in Earls Court, was given the Special Award for his 20 years of service to the theatre.

Meanwhile, Mark Shenton, chairman of the Drama section of the Critics’ Circle, announced that he will be stepping down from the role to assume his new position as president, passing on the baton to his successor Henry Hitchings, currently chief theatre critic at the Evening Standard.

The Critics’ Circle Theatre Awards were held on Monday 29th January at the Prince of Wales Theatre. For more information, visit their website here.