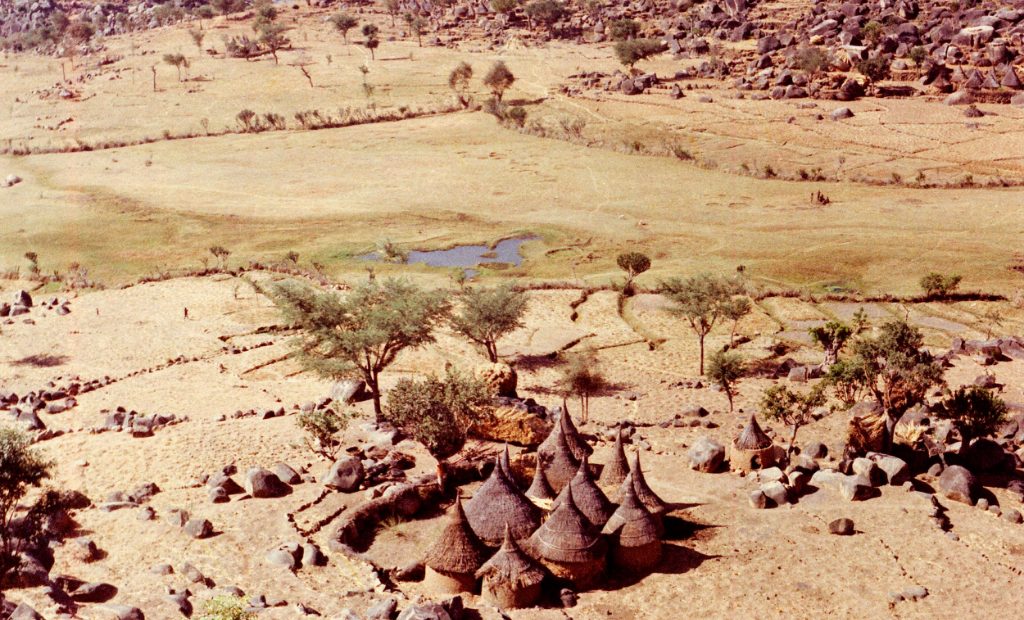 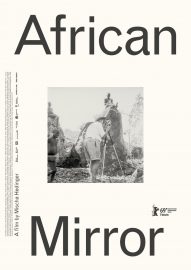 African Mirror‘s director, Mischa Hedinger, in his own writing on this visual essay cites philosopher Achille Mbembe: “That which we refer to as ‘Africa’ is a collection of desires, longings and naive fantasies – which are promoted, disseminated and cultivated.” Hedinger’s intention, then, is a shift of focus.

The director uses the archival materials of René Gardi, a Swiss traveller, author and filmmaker, who’s vision of Africa played into narratives, beliefs and ideas that have embedded themselves into the problematic European imaginations of the continent. In response, Hedinger uses this very same material produced about Africa, and namely Cameroon, to illuminate what is artfully obscured in colonial ethnography. European motives.

Hedinger’s documentary mainly follows the principles apparent in Mbeme’s statement. Through the combination of visual footage, letters, voice recordings and diary entries, he exposes the contradictions rife in Gardi’s work. The filmmaker betrays the artifice of these constructions of Africa by literally combining voice and video recordings, forcing the Swiss traveller into the narration of his own falsehood. Although this approach may seem in some ways passive, Hedinger ensures that new meaning is made. As viewers, we come to recognise the arrogance of a man who imagines a continent like he imagines a story.

Much of Gardi’s narration relies on colonial tropes of Africans as “free”, “wild” and “democratic”, unencumbered by the trappings and complexities of western society. Meanwhile, the film tacitly informs the viewer that Gardi himself participates in another form of entrapment, by restricting one’s view of an entire continent.

And yet, whilst African Mirror disrupts commonly held beliefs by reconfiguring existing material and re-purposing it in order to convey an alternative didacticism, how far does the recycling of Gardi’s materials take us in the deconstruction of his narrative? To expose artifice and construction doesn’t necessarily negate the power of the construct itself. To lay bare the process doesn’t necessarily undermine its success.

This is not to say that the thorough exposition of Gardi’s practices and intentions are unwelcome or unnecessary. The film seems to trust the viewer enough to form their own opinion on the dialogue between Gardi and Hedinger’s work. Evidently, Hedinger tries, in his own documentary, to avoid Gardi’s more creative practices, which is commendable. But to use the source material and treat it with even some level of objectivity is, perhaps, a little forgiving. Nonetheless, African Mirror is an important readjustment of focus, which will certainly throw up many questions and discussions.

African Mirror does not have a UK release date yet.