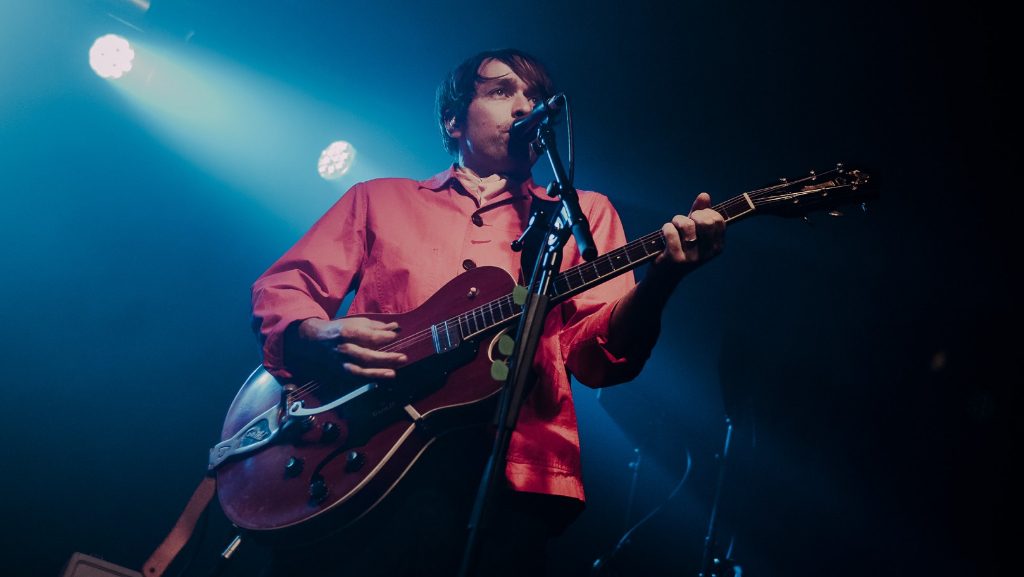 Peter Bjorn and John at the Garage | Live review

Let’s Call It Off, Eyes, Up Against the Wall

Under The Garage’s domed ceiling, Stockholm trio Peter Morén, Bjorn Yttling and John Eriksson put on a show with lots of horsepower on a Tuesday night that, as lead singer and guitarist Morén observed, felt more like a Friday.

An animated audience grew silent as blue strobe lights dimmed, leaving only the ominous pyramid of bones painted on the large black screen to the back of the stage – the band’s iconographic reminder that, as their 2018 album title predicts, the world is headed towards Darker Days. A few moments later brooding synths pierced the silence, and the three men burst onto the stage for a very raw refashioning of Let’s Call It Off, their 2009 collaboration with Drake. Their second number Far Away, By My Side whipped up an even larger frenzy of epileptic drums and guitar, until during Eyes – their fifth – Morén, running up and down the stage to suddenly stop and spin in circles, launched into a kaleidoscopic solo matched only by his psychedelic red and yellow attire. The song’s offensively inoffensive lyrics were happily lost in the whirlwind.

Drained and dizzy, the lead vocalist temporarily handed over the reins to bassist Bjorn Yttling, whose more restrained singing animated the appropriately titled Sick and Tired. Throughout the night, the musician’s voice, though lacking Morén’s range and power, proved a sobering compliment to his bandmate’s intoxicating cries.

As the night progressed the group ran into some technical difficulties, but led by their frontman and his countless airborne splits, the trio managed to jump all hurdles. A rock’n’roll veteran with the enthusiasm of a first-time roadie, Morén shepherded his band back on stage for an encore, before choosing to spend most of the final four songs with the audience, stage-diving during perennial pleaser Young Folks and dreamily sing-walking through the crowd during Up Against The Wall. From far away on stage, Yttling and Eriksson laughed, basking in their bandmate’s glow. Though both accomplished musicians with lauded independent projects, they seemed to realise that, tonight, they were just planets revolving around Morén’s sun – and so did the audience. Even in dark days, the singer’s dazzling light endures. 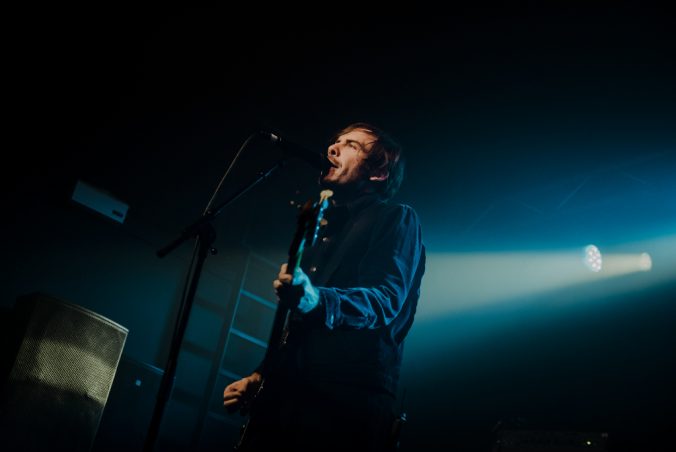 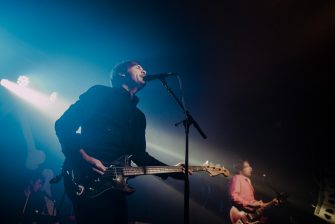 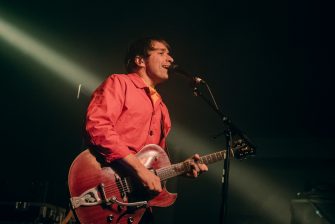 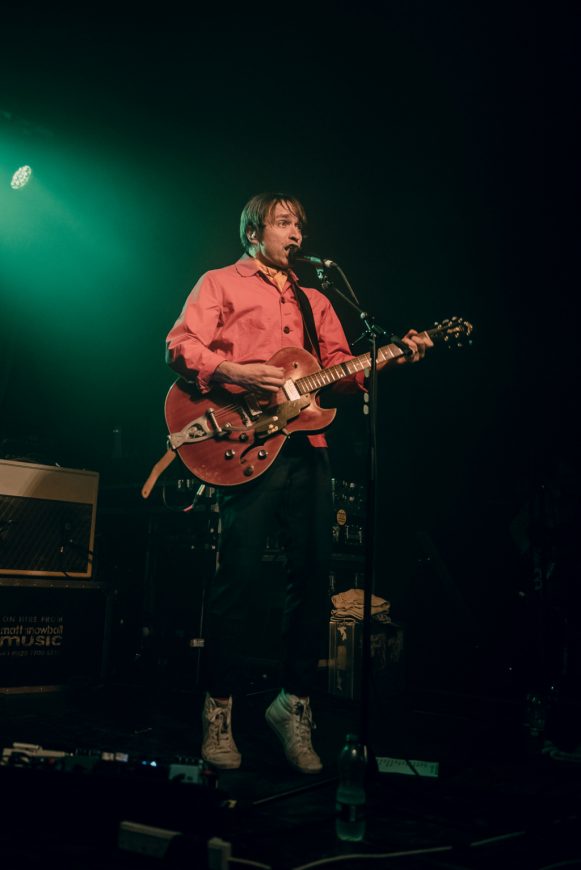 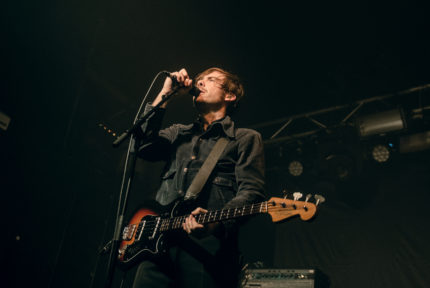 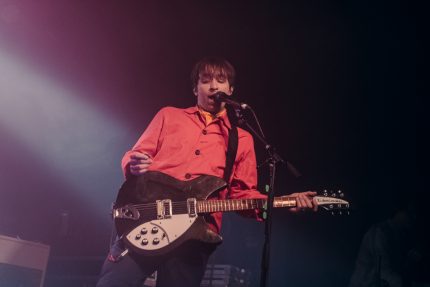 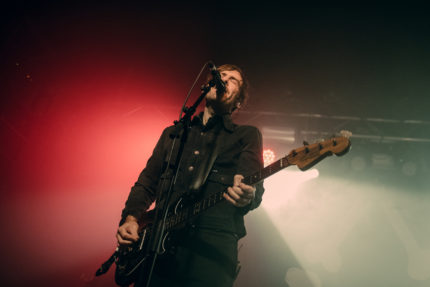 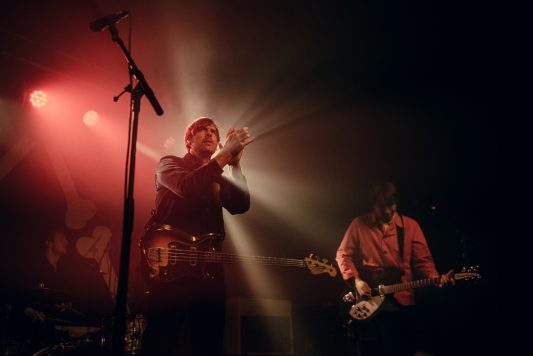 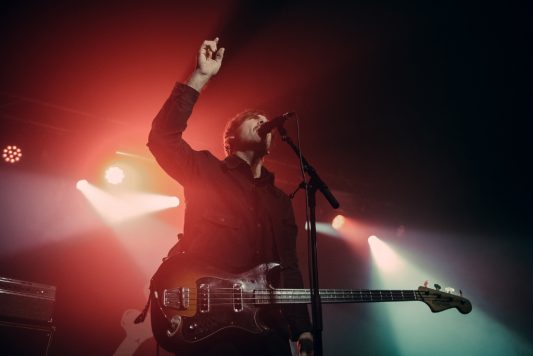 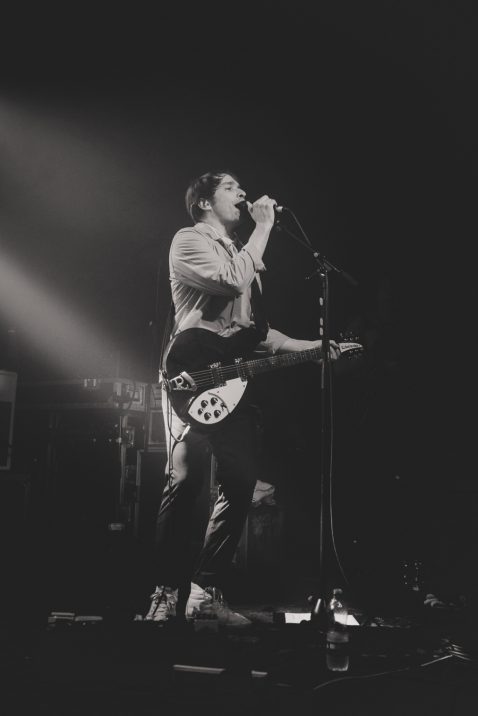 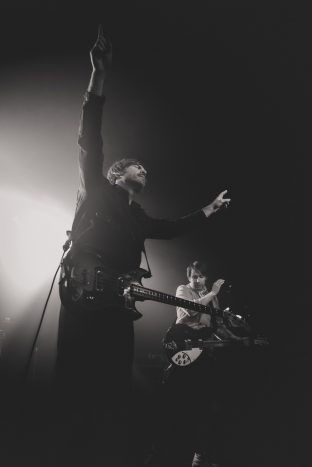 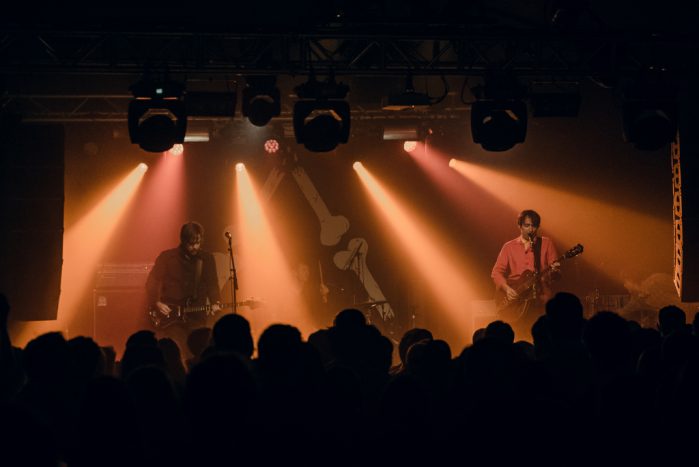 Let’s Call It Off, Eyes, Up Against the Wall