Medea at the Barbican: Simon Stone’s production is a profoundly powerful, dark and haunting masterpiece 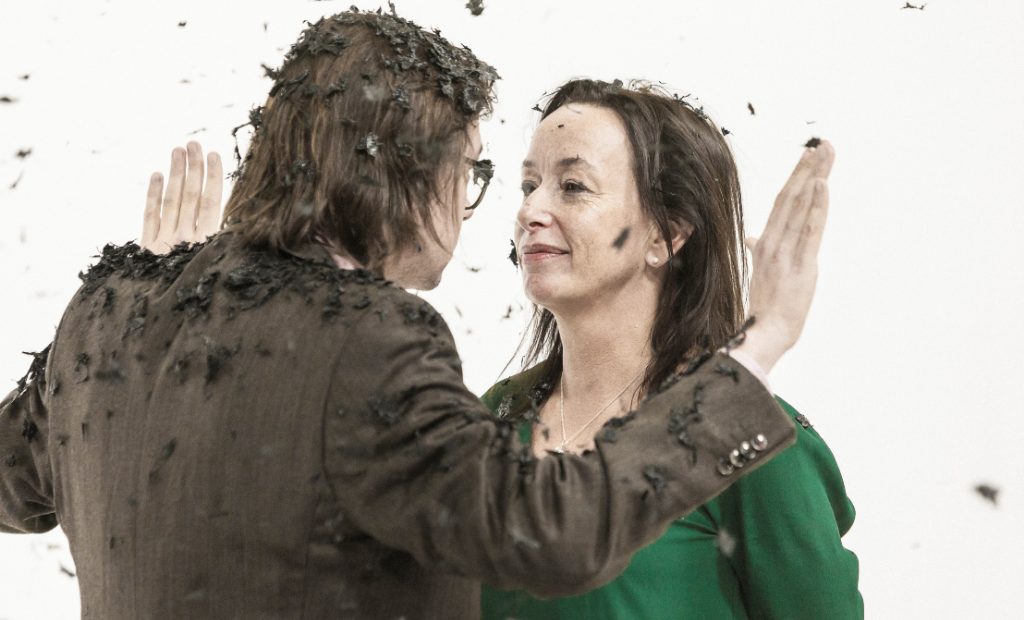 Is Greek drama suitable for the modern stage? For viewers of Medea at the Barbican the answer is an emphatic yes. Not only is Simon Stone’s rewrite of Euripides’s tragedy relevant and moving, but it is also a profoundly powerful, dark and haunting masterpiece. From the set and sound designs by Bob Cousins and Stefan Gregory to the performances, everything is put together so perfectly that the mere 80-minute runtime feels incredibly short. The standing ovation by the audience is more than justified, proving that this play will not be forgotten anytime soon.

That’s not to say that Stone’s Medea is easy going. On the contrary: the brutally honest plot is gut-wrenching and feels just as real as it is engaging. The moment Anna (Marieke Heebink) is released from her confinement in a psychiatric hospital and meets her husband Lucas (Aus Greidanus Jr) in the hopes of rekindling her relationship with him and her children (Poema Kitseroo and Faas Jonkers), the onlookers are spoilt with a pristine production as the drama moves seamlessly between fast-paced action, in which a lot happens at once, and quiet moments that are perfectly well built up and executed. When the script reveals that Lucas still has an affair with young Clara (Eva Heijnen) and that he has no intention of engaging with Anna’s desires, it quickly becomes clear that the family’s downfall is as inevitable as… well, a Greek tragedy.

As if the dazzling production and the power of the writing weren’t enough, the performances by the cast display an incredible amount of talent. Everyone is clearly passionate and seasoned, leading to a spectacle where the actors almost merge with their characters. Especially Heebink captures the delicate and gruesomely complex nature of Anna so well that one can almost feel sympathy for her motivations – while still feeling a suitable amount of apprehension regarding her actions.

All this makes Medea an absolute must-see; it is an absolute powerhouse that draws attention to the immense dramatic satisfaction slumbering in the world of Greek tragedy. Always entertaining, horrifying and spectacular, Medea is an important milestone of contemporary theatre.

Medea is at the Barbican from 6th March until 9th March 2019. For further information or to book visit the theatre’s website here.

Watch the trailer for Medea here: 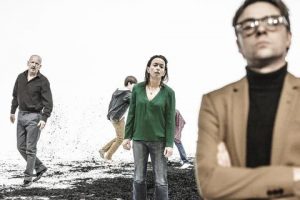