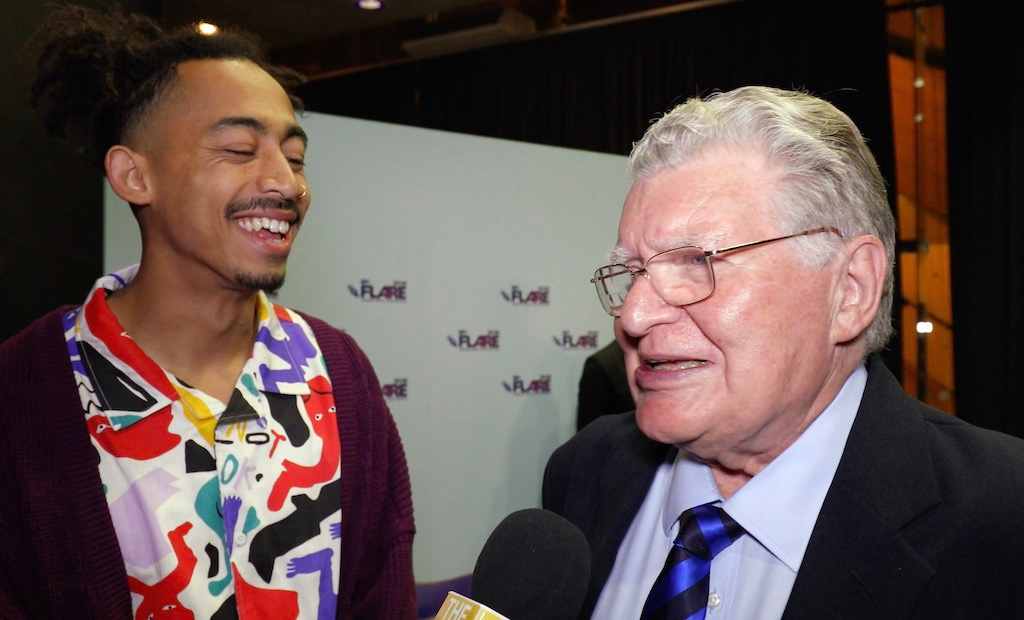 Premiering in the UK last night as part of BFI Flare, a festival dedicated to LGBTQ+ film, was Tucked. The first queer film from director Jamie Patterson (Caught, Fractured, Home for Christmas) is set in his home town of Brighton and tells the story of 80-year-old drag queen Jackie whose acerbic wit keeps audiences entertained at a nightclub in the seaside town. When 21-year-old gender fluid performer Faith shows up the unlikely pair form an inter-generational bond, with Faith becoming Jackie’s protegé of sorts and, in turn, encouraging Jackie to heal wounds with his wife and estranged daughter.

83-year-old Derren Nesbitt, who has had an extensive career in British TV, takes on the role of Jackie with gusto, with Jordan Stephens as Faith, both bringing rapport and humour to an ostensible tale of tragedy and providing a window into these marginalised lives that reflect our steadily evolving ideas of gender.

We caught up with the director and cast ahead of Tucked’s screening at the BFI Southbank to hear about the making of the film.

Derren Nesbitt and Jordan Stephens talked us through their characters and what drew them to the project. Apparently walking in six inch heels was a challenge….

Director Jamie Patterson told us why he wanted to make the film, his desire to bring humour to the story, not only tragedy, and why film and film festivals such as this are important to provide insight into the LGBTQ+ experience. April Pearson who plays Jackie’s daughter, also told us about her reflections of the movie’s themes and the fun of working with Nesbitt and Stephens.

Tucked screened at the BFI Flare Festival on Thursday 28th March 2019 and is released in select cinemas on 17th May 2019.

Watch the trailer for Tucked here: 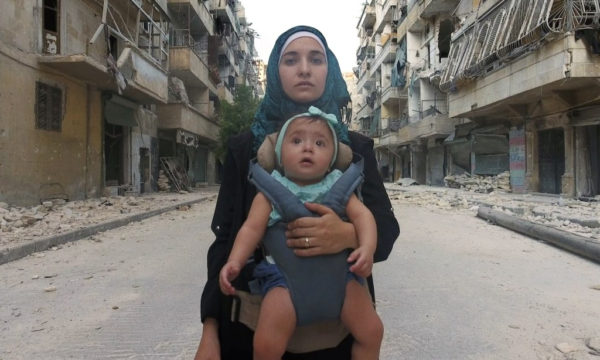