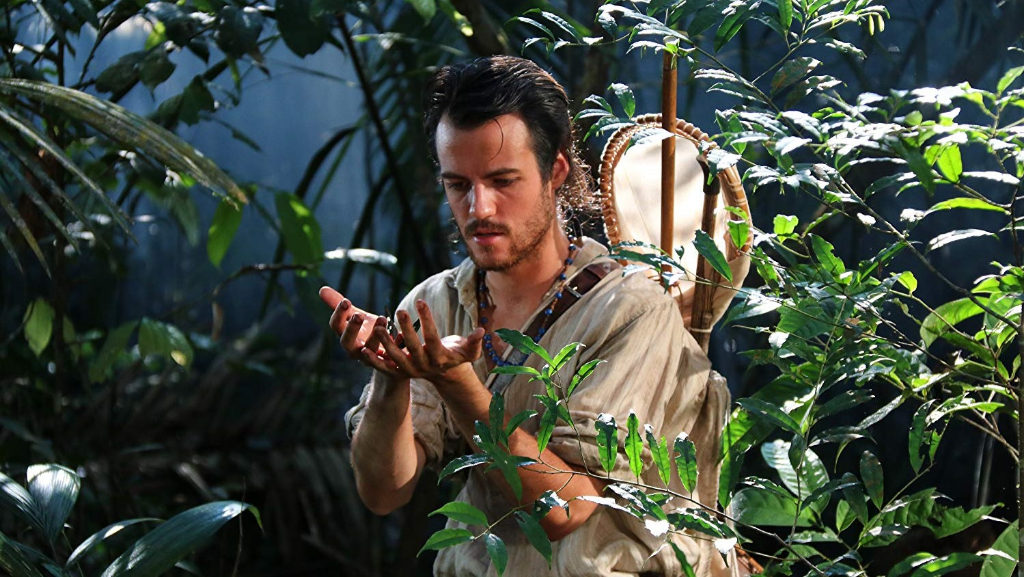 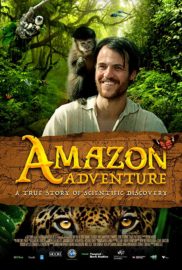 Unlike the findings of world-renowned scientist Charles Darwin, fellow naturalist Henry Walter Bates’s discoveries are relatively unknown. Having resided in the Amazon rainforest for 11 years, the explorer was the first to recognise what is now referred to as Batesian Mimicry, the evolutionary process in which harmless species adapt and imitate their poisonous and inedible counterparts to avoid being preyed upon.

Henry (Calum Finlay), born in Leicester in 1825, is destined for a life working in a hosiery factory – that is, until his love for the natural world takes him to the largest rainforest on earth. Having grown up collecting varieties of beetles and other insects, young Henry and fellow naturalist Alfred Wallace (Ed Birch) turn to London proprietor Samuel Stevens (William Postlethwaite) for financial aid, selling him their species and journeying together into the forests of the great Amazon. However, Henry develops malaria during his research residency on several occasions – before the disease is even officially discovered – and Alfred returns to London due to sickness too.

While living in the verdant jungles, Henry befriends local tribes, learning many of the languages. His breakthrough discovery of the mimicry adaptation process occurs when the ecologist notices harmless Heliconius butterfly species imitating other poisonous types to ensure greater chances of survival. After being informed to return to England following further bouts of malaria, the naturalist becomes good friends with Charles Darwin – a relationship that will be lifelong – who described the young explorer’s findings as “beautiful proof” of natural selection, deeming them so pioneering he included them in his definitive work, The Origin of Species. Henry’s own two-volume book, The Naturalist on the River Amazons, was published in 1863 and includes his extensive research and discoveries.

At only 46 minutes long, director Mike Slee’s biographical documentary is a feast for the eyes, expertly created with the help of celebrated scientists, specialists in their field; the script was even overlooked by Sir David Attenborough. Animals come to life: viewers see the sloth’s slow graceful climb, fine details of a nibbling praying mantis and the stunning vibrant colours of birds of paradise. The film’s succinct nature provides viewers with an insight into Henry’s remarkable life without becoming overwhelmed by an onslaught of information, and is particularly suitable for younger audiences, who can learn about the natural world while enjoying the breathtaking 3D features.

Amazon Adventure is showing at BFI IMAX until 28th March 2020.