The gaming industry is bigger than ever before, and it’s no big surprise 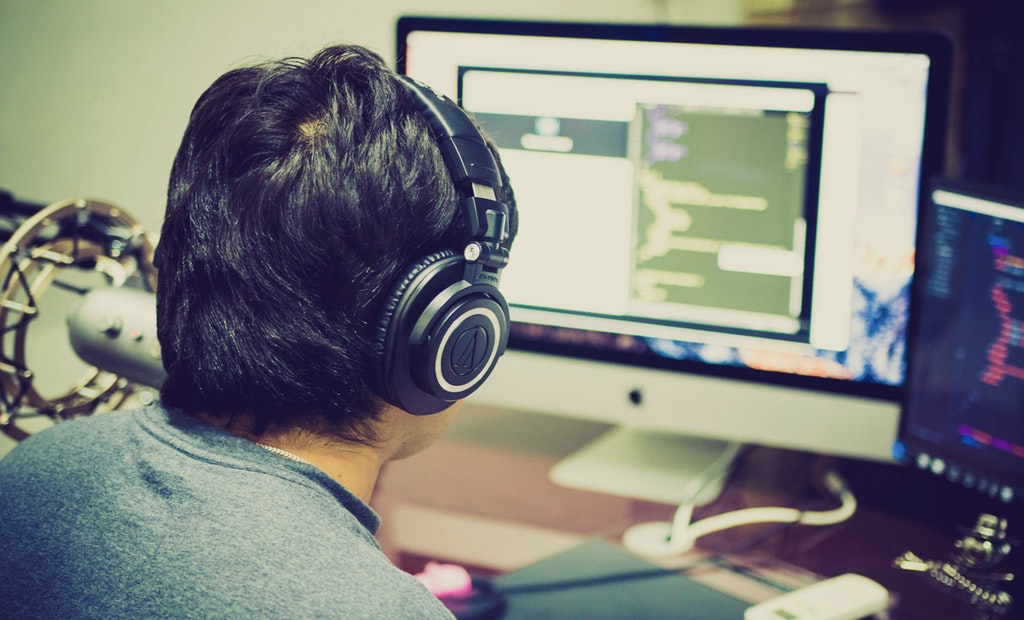 The gaming industry is bigger than ever before, and it’s no big surprise

It’s perhaps no real surprise that the gaming industry is bigger now than ever before.

In a time where there’s political unrest across the world and we’re having to put up with Trump or Brexit, games are offering a valuable distraction.

We’ve all seen the success of the likes of Fortnite in the last year, which now enjoys 45 million players worldwide. Equally, FIFA 19, the latest in the popular soccer game franchise, has seen a huge number of sales since its release.

Its rise in recent years has been down to a number of factors making the industry much more accessible.

Streaming and downloading games have certainly been a major player in that. Fortnite broke records recently by seeing 3.4 million concurrent players on Stream, while over 76.44 million hours are played on League of Legends monthly.

What’s also helped is the widening of the gaming industry. Almost all genres have been opened up, from sports games and strategy titles to an ever-expanding adult entertainment market. The latter itself sees millions of players each and every month.

New Tech is only going to continue the expansion of the gaming industry. In the UK alone the market is worth £3 billion, employing 47,000 people. Naturally, the number of gamers is much larger and with the introduction of VR and augmented reality that’s only going to rise. That’s paired with mobile gaming which also continues to rise, with our smartphones expected to contribute to 40% of the VR market by 2022.

VR has made its move into most genres now, with it particularly big in the motor racing and shoot-em genres.

By 2021 that’s expected to rise to $180 billion as the likes of VR becomes more accessible, while who knows where else the market may go.

It’s going to be an interesting few years for the gaming industry. There’s certainly room for it to expand tenfold as each area of the industry looks to take advantage of the growing tech available.

That will be led by mobile as it seeks to become a $100 billion industry in little over a decade, well and truly transforming the way in which we play. 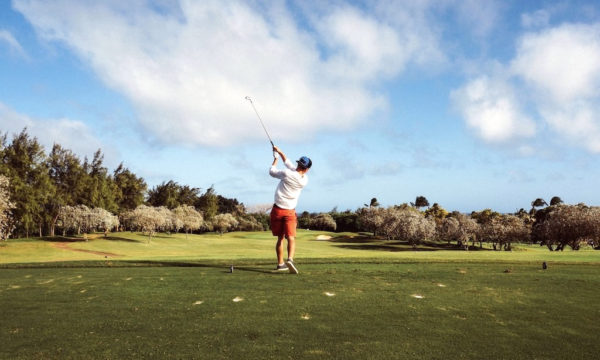 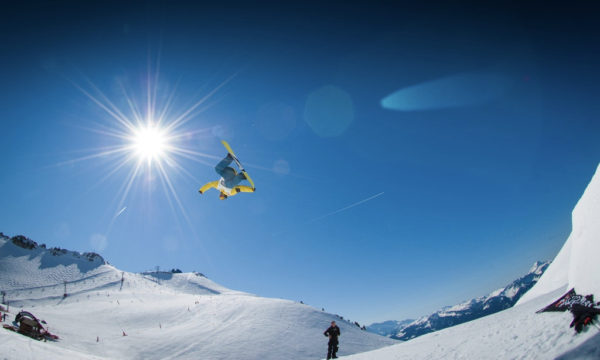 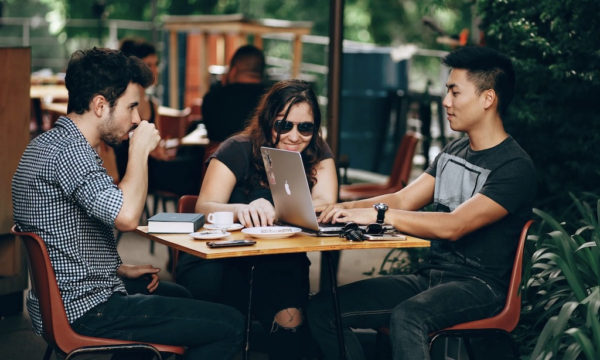 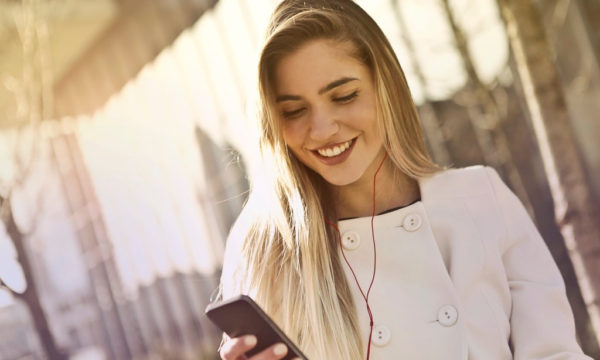 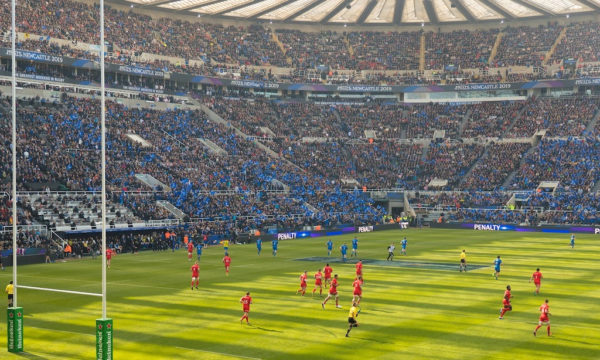 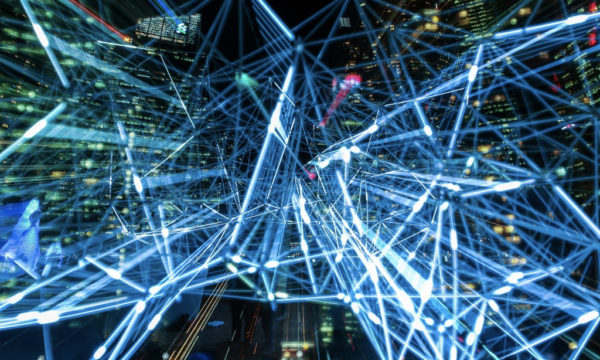 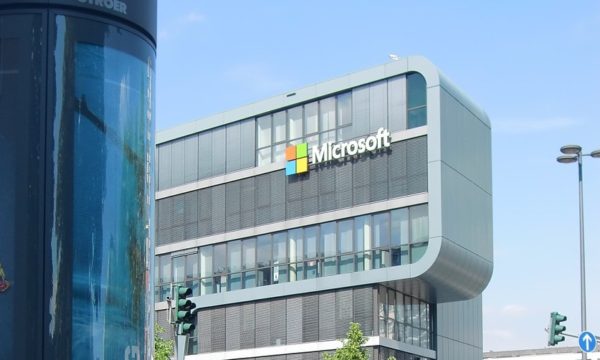