How gaming became a global phenomenon 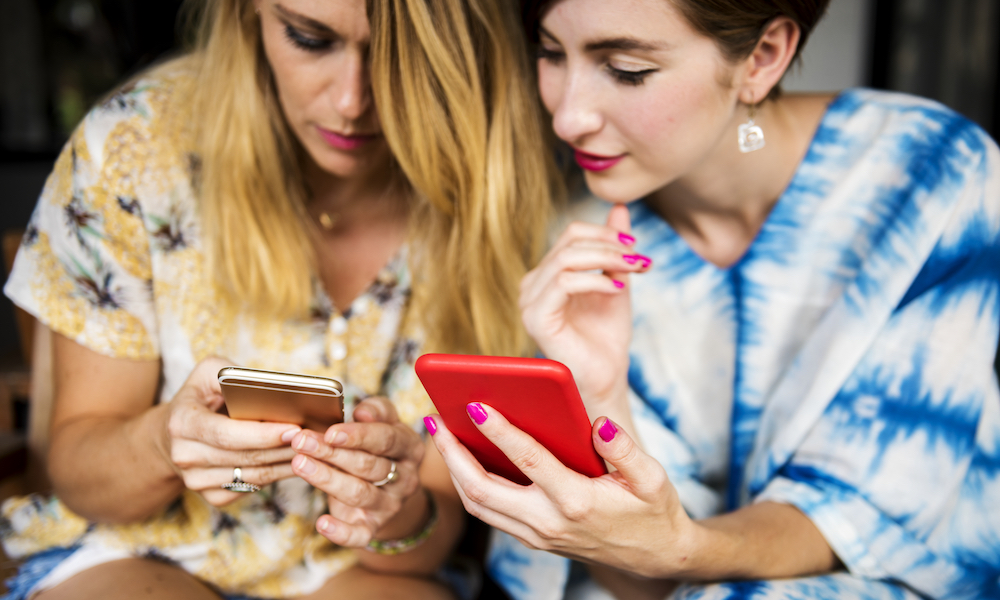 How gaming became a global phenomenon

When you consider that the previous generation were brought up on board games and musical chairs, the landscape of gaming is barely recognisable from what it was a few decades ago. But aside from the obvious leaps in technical evolution, the industry has made incredible geographical advances. Gaming has a universal appeal which has allowed it to cross global barriers, and the visual, virtual and often fantastical nature of the medium make it translatable to any culture. We’ve taken a look at some of the most significant areas of expansion.

The fact that online games are now accessible wherever you can get an internet connection has done wonders for the international development of both UK casinos and the industry as a whole. Users can not only compete with each other across the world through interactive games such as Scrabble, chess and poker, even from their holiday villas in the Outback, but they can even interact with their environments through augmented reality games such as Pokémon Go. This phenomenon caused a global frenzy as users scrambled all over the planet to complete their Pokédex, occasionally stumbling across some unfortunate discoveries in the real world (like a dead body, no less). Easy mobility has also revolutionised games companies themselves, allowing huge producers to expand their reach across the continent – such as NetEnt Casino, that recently announced a redesign for the British market.

The most obvious advancement to revolutionise gameplay was the introduction of online multiplayer capabilities, which allow users to connect and play alongside fellow gamers – both friends and strangers – from across the world. Microsoft launched Xbox Live back in 2002 as the first accessible platform of it’s kind, allowing interaction across the world as well as downloadable content from a standard broadband connection. Though the PlayStation two was built with online capabilities, they didn’t really produce a rival until 2006 with the introduction of the PlayStation Network. Both brands have been growing ever since, Playstation reaching 36.6 million subscribers in 73 territories back in December. While this beats the 42 territories of its main competitor, Microsoft are still way ahead – Xbox Live membership hit 64 million users this year.

Given the popularity of video streaming amongst millennials, it’s only natural that this would be carried into the world of gaming. Specialised service Twitch allows gamers to transmit their play live to their followers, something which has proved hugely successful with the game Fortnite, with millions of viewers tuning in to watch competitions featuring their favourite players. The most skilled amongst them – such as Ninja, with over 11 million followers and an estimated net worth of 3.5 million dollars – have found fame and fortune through broadcasting their sessions. It’s also possible for any player to record their play and submit it to Youtube, either to give tips, reveal hidden easter eggs or record an impressive achievement. You can even use it simply to share a funny glitch, something which led to the 2009 viral sensation Laddergoat, which amassed over ten million views.

The gaming industry is bigger than ever before, and it’s no big surprise
A guide to finding your perfect phone