Looking forward to the best E-sports events this year 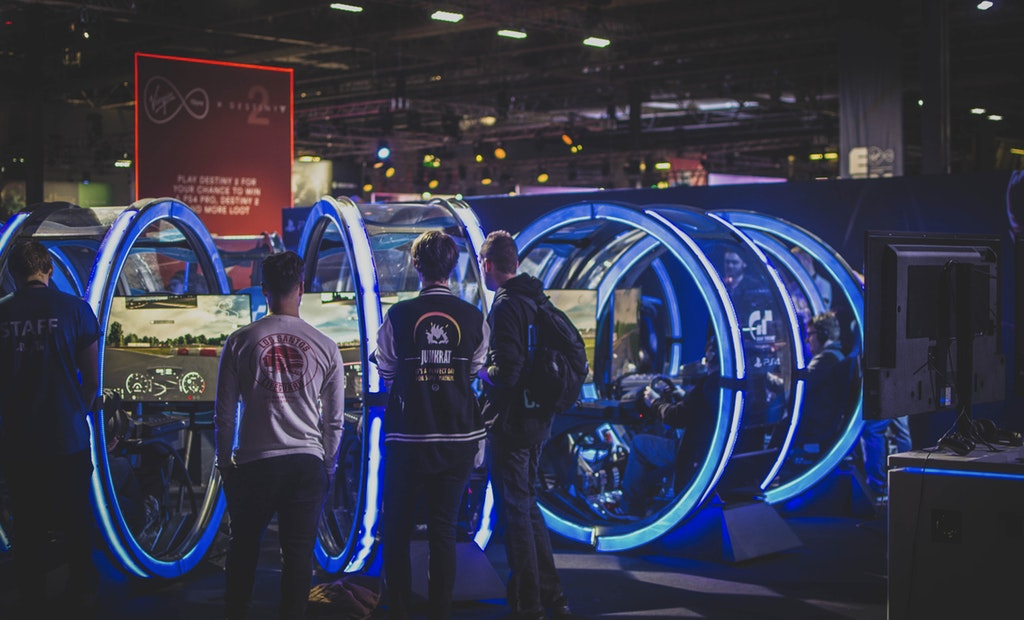 Looking forward to the best E-sports events this year

As the E-sports events are underway with games like Dota 2, Counter-Strike and Call of Duty. Now E-sports becoming bigger and bigger every year which helps bring more events every year for all types of games, new or old – with January, February and March events already passed there is only one event in April, which is the Dreamhack Open, which is held in Rio de Janeiro and the game is Counter-Strike: Global Offensive with a prize pool of $100,000 and eight teams competing.

Moving on to May, there are five events held throughout the month, first event starting on the 3rd to 5th which is the IEM Sydney, again a Counter-Strike event with the prize pool for first place is $100,000 but with the 2nd and 3rd place still able to pull in over $20,000: eight teams battle it out to take home the prize pool and stunning trophy.

Celebrating their five years in the Cathedral of Counter-Strike: Global Offensive, the ESL One: Cologne 2019 which is set to start on the 5th to the 7th of July for the prize pool of $300,000 – this intense event where 16 of the world’s most famous teams battle it out to be the champions of this amazing three-day event.

Dreamhack is the world’s most famous events as its not situated in one venue – the event goes around the globe from places like Montreal, Valencia, Atlanta and Rotterdam with many more locations. The first event took place in February in Leipzig with competing games Rocket League and Hearthstone, then Rio – with many other event dates taken place throughout the year and the last in December for DreamHack Sevilla with over $150,000 up for grabs.

While for League of Legend fans the world champions are still under TBC for the official date in October – but usual dates from last year’s event was October 1st to the 3rd of November. Last year’s prize pool being $6.4 million, with 24 teams. Not only is that a huge prize pool, but that’s not the biggest prize pool ever, in 2018 Dota 2 had a huge $25.5 million split between 18 teams for the international 2018 tournament – the pool prize is the biggest in E-Sports history.

All of these matches and events take place on Twitch or any type of streaming service, and there is always live casino type betting on games to win money on picking your favourite teams to win.