How gaming is becoming more interactive, immersive and intuitive 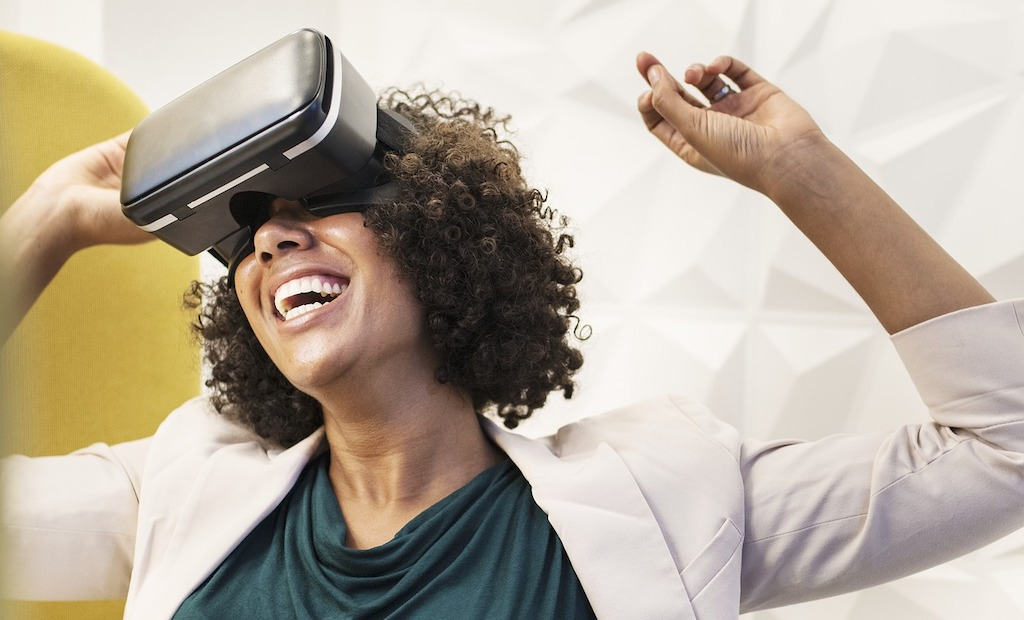 How gaming is becoming more interactive, immersive and intuitive

Online gaming has gone from strength to strength over the past two decades. The platform has merged the real and computer-generated world in endless ways, from creating virtual gaming halls such as Slot Strike to enabling our own voice commands and hand gestures to impact live gameplay. Here are three of the most important breakthroughs that have further blurred the lines between gamers and their avatars.

Gaming quite literally entered a new dimension with the arrival of virtual reality. This month, Nintendo released their own VR kit for the Switch, and though it is by no means at the top of the market tech-wise, the hardware is delightfully imaginative and uniquely accessible. Offering a series of cardboard extensions for the handheld console, the package allows kids (and adults alike) to immerse themselves in various worlds, offering a selection of 6 cardboard “Toy-Con” projects that enable you to transform your Joy-Cons into a characteristically innovative selection of attachments: VR Goggles, a Blaster, Camera, Bird, Wind Pedal or elephant trunk, no less. Priced at just under 70 quid, this is a much more affordable option than the high-tech headsets that lead the field. Think of it as the fun family evolution of the smartphone attachment Google Cardboard, released back in 2014.

Of course, the natural development of virtual reality was its slightly more experimental cousin, augmented reality, which breaks down the fourth wall between realms both real and simulated. The most notable in this category is Pokémon Go, which had a whole generation venturing out into the great outdoors to fill up their Pokédex. However, this year the tech company behind the global hit, Niantic, are pairing up with Warner Bros, promising another exciting extension to an iconic franchise in the form of Harry Potter: Wizards Unite. The game will allow users to find mystical beats and characters in the real world, casting spells and uncovering mysteries. Only time will tell whether this venture will have a better long-term plan for keeping Potter fans interested once the novelty wears off.

Facial recognition technology is no so advanced that it can register a user’s features to create an avatar that looks just like them. There is even a chance that the Intel® RealSense™ 3D camera, which scans 78 different points of the face, could allow developers to create intuitive gameplay that reacts to our emotions, dialling the difficulty of the game down or up depending on our expressions. Those who are fearful that online gaming may become more addictive as it becomes more intuitive will be interested to know that the same hardware could potentially curb dependency. Tencent, the Chinese developers behind Honour of Kings, announced in October last year that it would be trialling the technology as a means to implementing age restrictions on gamers. By identifying younger users, the company hope to impose strict regulations on the amount of gameplay for players under 12 (the recommended time is one hour), as well as some slightly more lenient restrictions for those under 18.