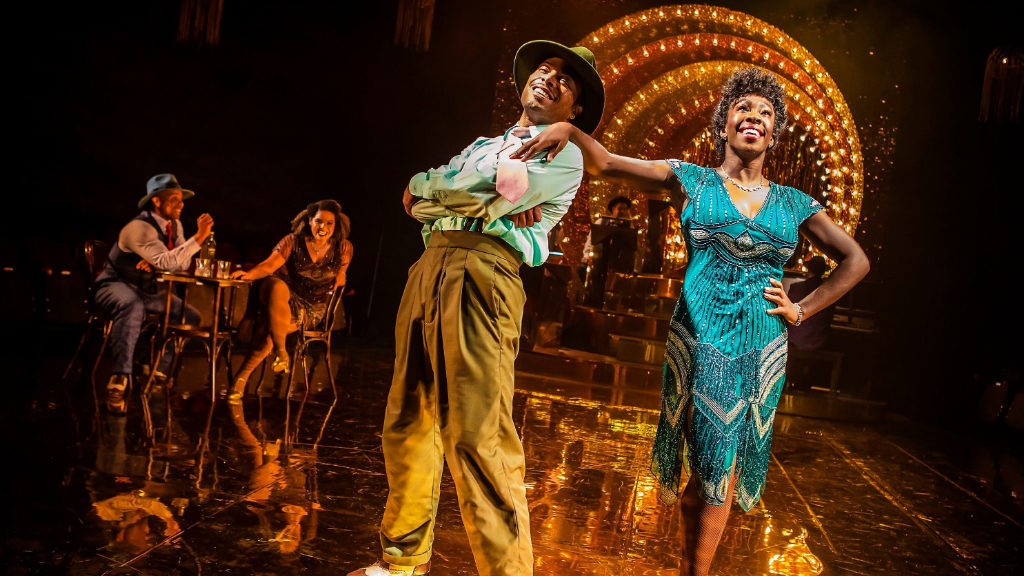 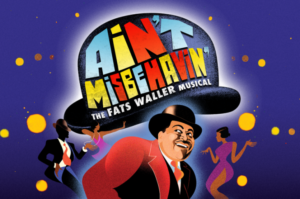 A spectacle of glitter and gold dances into Southwark Playhouse. Ain’t Misbehavin’ transports audiences to the American jazz clubs of the 1920s and 30s for a beautiful homage to the music of legendary pianist Fats Waller.

First-time director Tyrone Huntley revives this effervescent musical, showcasing the talent of the iconic US artist. The production is simply a series of songs written or performed by Waller without a connecting narrative or set of characters – more of a gig than a musical. However, the story of each number is brought to life in its own way with the cast not just singing them but also acting them out at the same time.

Accompanied by a flawless band, five fiery cast members sing and dance the night away with beautiful renditions of Waller’s repertoire. The only thing more impressive than the cast’s performance is their stamina. Relentlessly energetic movements from choreographer Oti Mabuse keep the show lively, spectacular and, at times, mesmerising.

And there’s a stellar set to match. Sparkle-adorned golden steps show off the band as the performers dance around them and across a brass stage that reflects light in a stunning glow.

The narratives played out with each track are ok in that they add a little depth and fun, but some feel a tad weak or get in the way of the real hero of the show, Waller’s music. It’s almost as if this production is having a slight identity crisis. It wants to tell stories, but also it just wants to play the tunes. And it’s stuck in a limbo in-between.

Nonetheless, regardless of any minor faults, Ain’t Misbehavin’ is incredibly fun, funny and fantastic. The musical is an absolute must-see for jazz and piano fans but still a joyous, smile-inducing lark for anyone else. It’s two hours of head-bopping, foot-tapping and hand-clapping.

Ain’t Misbehavin’ is at Southwark Playhouse from 19th April until 1st June 2019. For further information or to book visit the theatre’s website here.